The script killing is on the road to death, pursuing the interpretation of piles of people’s heads, and sooner or later it will be beheaded by the drama!

With the increase of large-scale rendition books, the increase in labor costs has caused the price of script killing to continue to rise. The subject gave an example of “Cangqi” , which is very popular in the industry in recent days. In addition to DMs, 3+NPCs are generally required. But these are not important, the important thing is that the single price of “Cangqi” is 298-318 .

If it is 298-318/person, players choose “Cangqi” to go to a performance. His competitors in Beijing include Meng Jinghui’s plays from the Hive Theater, such as “Rhino in Love” and “The Accidental Death of an Anarchist” “The Hanging Garden Murder”, etc.

If it is the pursuit of interaction between players, then in Shanghai, the highly interactive “Money World” only costs 269-369 yuan.

With a unit price of nearly 300 yuan, what exactly are players looking for?

If it is the overall beauty of the story and the performance of the interpretation, the script killing will naturally not catch up with the drama .

If it is to emphasize the interactivity and freedom of players, such as “Money World”, “The Mermaid by the Dead Water”, “Zero-Sum Game” , etc., there will be a more logical and self-consistent system.

So this goes back to a question we discussed a long time ago , what has the script killing become so far?

Creators, more and more paths depend.

I won’t talk about this year’s most popular stitching monster, but I will talk about the mechanism version of “Assassin Museum” . He dared to throw the story of “Jingke Thread” on Chen Kaige’s face and said:

I just copied your “Jing Ke’s Assassination of the King of Qin” and copied it directly. What can you do with me?

When the price of script killing becomes higher and higher, the thunder of this industry will explode more and more. When the unit price per customer is 68-118, many people do not want to stare, and they are too lazy to look at it, but if you dare to go up to 300 per customer, there are still people who pay for it. Sorry, the lawyer’s letter is on the way . 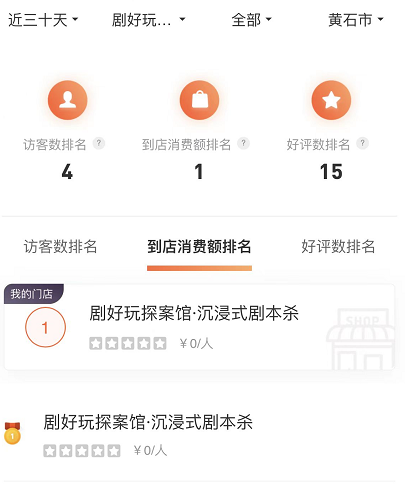 I have been working on a script for a year to kill physical stores. There are currently two stores, both of which are sole proprietorships. At first, what I wanted to say was that the industry ecology is like this. You don’t speak, I don’t speak. inside.

But some things can’t stand “kill” and “fire” .

The hard core could have returned to criminal investigation and decryption; the mechanism could have been storytelling in a board game; but the emotional book that you pile up and deduce has no future. Either continue to superimpose labor costs, drag some stores to death, and let other stores be beaten by dramas and immersive dramas.

You ask me what to do, to be a “performance workshop” . Since you are pursuing interpretation, you should purify the performance and let the books opened by other stores undertake the promotion. You only need to do some simple stage plays “Call” and “Cangqi” “To the New World”, in another way, to circle the money in the sinking market.

The return of public theatre.

This question has 10 more answers, see all.

Shanghai will incorporate the new business format of “Secret Room Script Killing” into management. What changes will this bring to the industry?

This article is reproduced from: http://www.zhihu.com/question/542960255/answer/2628009490?utm_campaign=rss&utm_medium=rss&utm_source=rss&utm_content=title
This site is for inclusion only, and the copyright belongs to the original author.