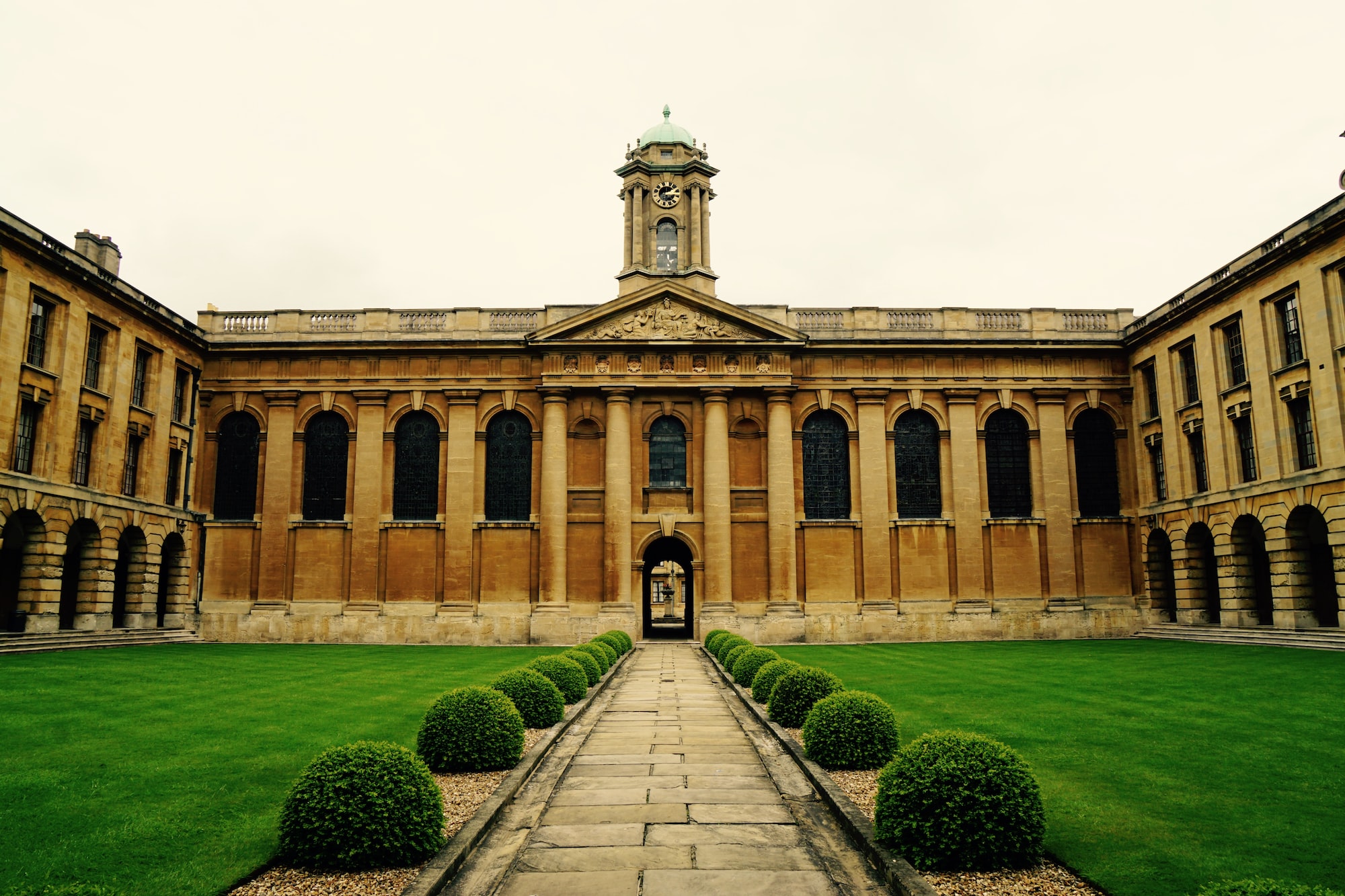 The biggest problem is anti-human.

In order to maintain the interests of the existing elite, elitism inevitably leads to a power-law distribution of resource allocation , which does not match the normal distribution of human qualities, and is therefore anti-human .

On the contrary, in order to generate more elites, true popularism will inevitably lead to the normal distribution of resource distribution, which is the theoretical basis of compulsory education and common prosperity .

Popularism hopes that there will be more and more elites, so that society can progress, and it will inevitably lead to transfer payments and poverty alleviation , because every area that achieves poverty alleviation can increase the probability of elites.

In terms of the efficiency of generating elites, the marginal benefit of resource utilization in poverty alleviation is far better than the Matthew effect where elitism prevails .

This article is reprinted from: https://wmdpd.com/jing-ying-zhu-yi-de-zui-da-wen-ti-zai-na-li/
This site is for inclusion only, and the copyright belongs to the original author.