It’s been a long time since I participated in an offline event.

After a few months of total cancellations and repeated bounces, I finally walked into the theater again last week after 3 months. But before I sat in the uncomfortable chair and listened to the vivid feeling of being in the crowd, the performance began.

This is a drama with the theme of the Republic of China. The title of the play is very literary and artistically based on Byron’s poem “Spring Die”, but the content is a story about scientific research. It tells the story of two female researchers in the Institute of Physics, Academia Sinica during the Republic of China.

In that era when ideas had just been opened, they dared to stand up against the injustice between men and women, and dared to defy the prejudice of the outside world and not marry at an older age, just to realize the ideal of exploring the truth and knowledge. “Even if there are no teachers, no comrades in arms, and no trenches, this will still be done.” 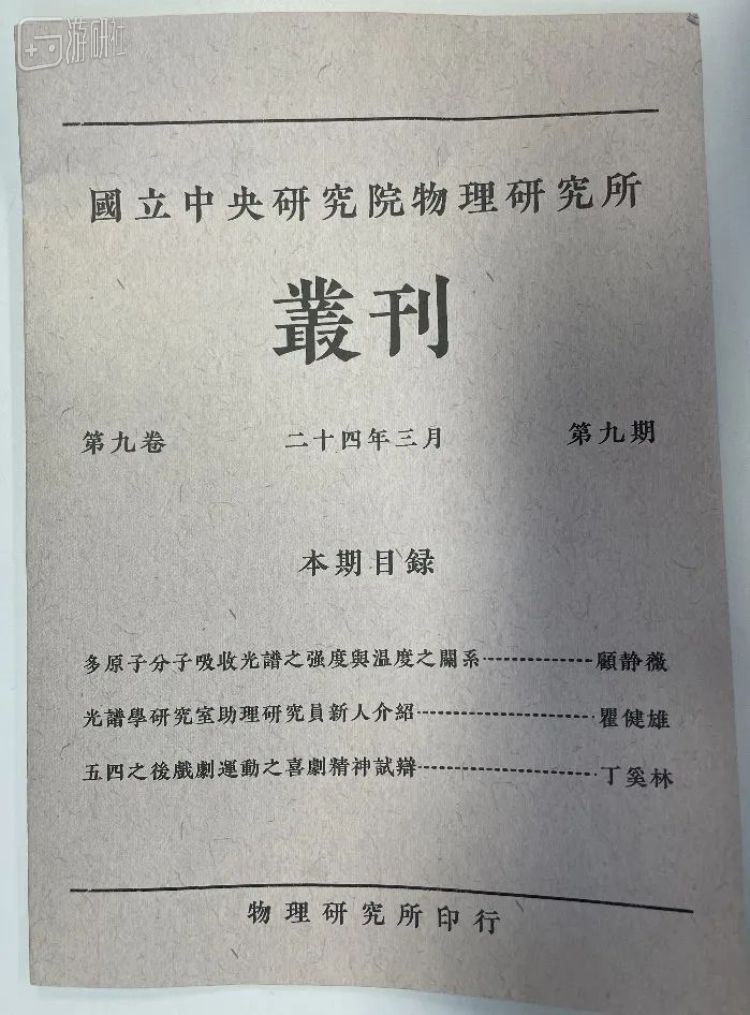 The field journal of this play is very interesting, and it has been made into the form of a series of research institutes in the play.

In the process of watching the play, I immediately thought of a cartoon “About the Movement of the Earth” that I read not long ago, which is also a story about science and seeking knowledge. I like this manga a lot, but frankly, it’s not a good book to recommend.

Just from the perspective of the plot, this is a story that is oppressive and depressing, but it is also a story that is not afraid of spoilers. As long as you know that it is about the difficult evolution of geocentric theory to heliocentric theory around the 15th century, it is not difficult to guess the general plot direction: (The following content contains spoilers)

A genius boy in the 15th century, about to enter a university, was faced with the choice of two majors. One way is to keep going on theology, and the future is infinite; the other option is to study astronomy, which he really yearns for, but at that time it was very easy to be labeled as a heretic and persecuted.

After some hesitation, the protagonist chose astronomy, which he loves. Later, under the leadership of a “pagan”, he became suspicious of the geocentric theory pursued by the church and began to study the heliocentric theory. But the research didn’t take long before he was discovered by the church’s heresy inquisition, and without any reversal, he was hanged. 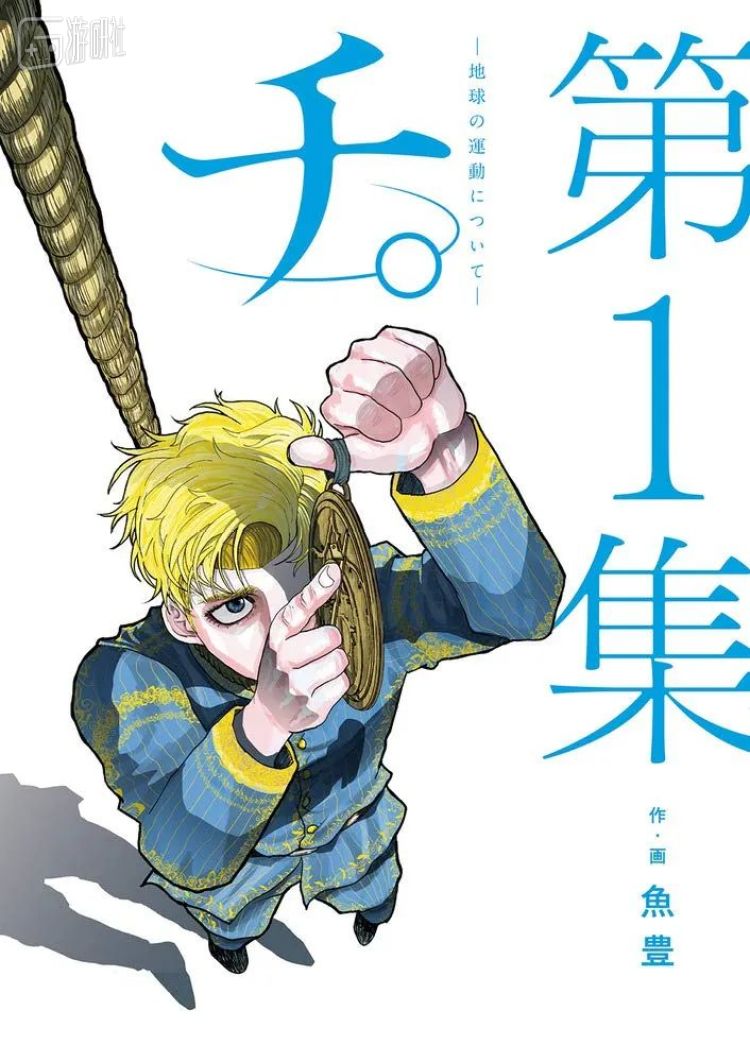 Compared with history, this story seems very real: the totalizers with theocracy as their robes packaged the geocentric theory as the will of God and instilled them in the people, but in fact they were stubbornly resisting to protect their own privileges. In order to cover up the truth of science, they used torture to brutally suppress the scholars who pursued the truth, and of course, in the end, they connected the later history with the truth of science.

The trend after the comics is also roughly in line with this scarlet history. After the death of the first protagonist, his information and will to pursue the truth have been passed down, and one protagonist after another has gone on to devote himself to the truth. But just as readers guessed that the plot would pick up the baton with another protagonist, and the truth would eventually be passed on. When such a hopeful ending ended, the author Yu Feng’s style suddenly changed.

He started a new story and repainted a seemingly restarted story. The genius protagonist of the first volume did not choose astronomy, but compromised with the world to become a theological researcher, and also became the villain who killed the new protagonist Albert’s father. After that, he was arrested again for heresy. But his words affected the new protagonist, and the story ended abruptly in the new protagonist’s thinking. The last line of the whole article, there is only one question mark

If only here, it may be difficult to understand the deep meaning of this ending. But after this scene, the comic also added a few lines of narration to an all-black page: 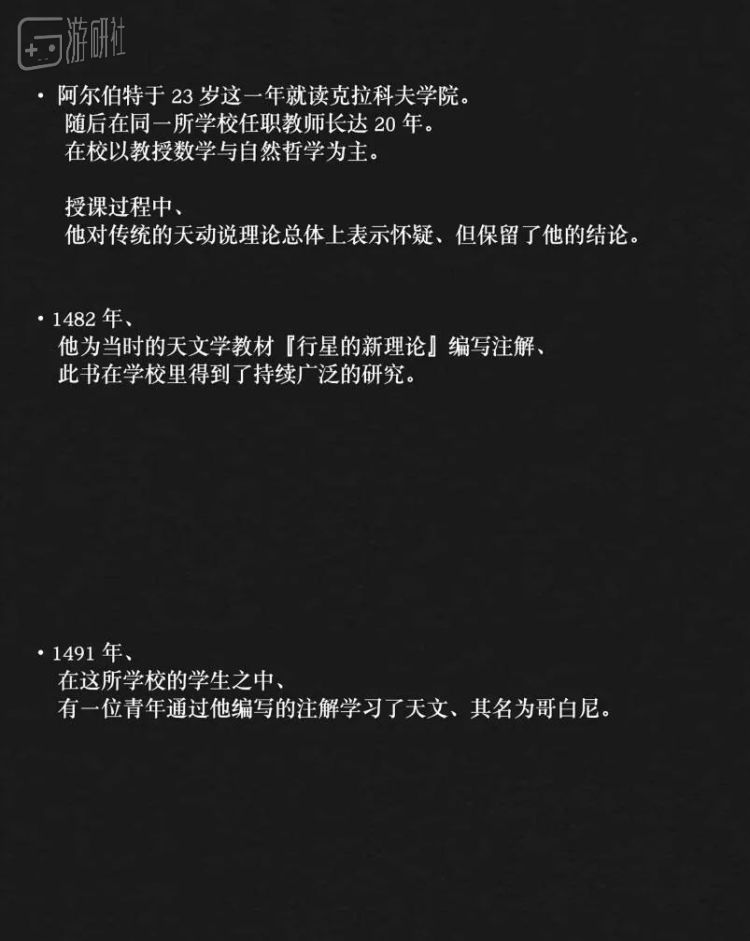 There was indeed Albert Bruzewski in history

At this time, I went back and re-read the last volume, only to find that the background of this IF line is our real world. The same storyboard and similar content, even though in the first volume it is easy to guess that the country P used by the author refers to Poland, but the latter is more powerful.

The previous protagonists in the comics passed down the true knowledge from generation to generation with romantic idealism; in reality, these pioneers may not be so easy to completely ignore the environment, but they still continue this business, and finally the us I have seen it in textbooks, and at this moment, the name is full of impact: Copernicus. This is probably the real power.

What’s more, this power has no marginal effect and will not generate resistance after taking effect again and again. So after watching “A Movement About the Earth”, I can also be moved by sitting in the theater where “Spring Die” is being performed.

When the actors exited the stage, the lights gradually went out, and the projection was placed on the stage setting, and the introduction of the character prototypes of several characters slowly emerged. The story stopped unfolding, and there were no more lines, only a few lines of life introduction, which made me red eyes again, who was in tears, and the elder brother sitting on my right even cried out with a wow.

The power of reality in the words “based on true events” is often the best ingredient in this type of work, although it sometimes has more staying power than sap. 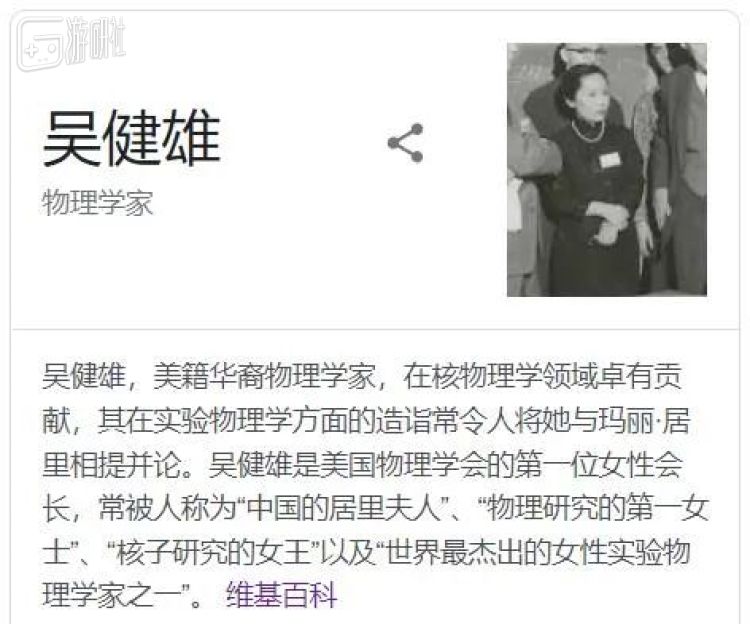 Wiki profile of one of them

After the curtain call, when I was trying to get out of my emotions, I accidentally heard the conversation between the two girls walking in front of me. She happily said to her companion: “If I go back and tell my tutor, I have regained the confidence to do a project because I watched a play, and I don’t know what he will think.”

After speaking, I laughed a few times with my companions, and then read a line from the play: “Time is relative, ten years is only a drop in a hurry.” 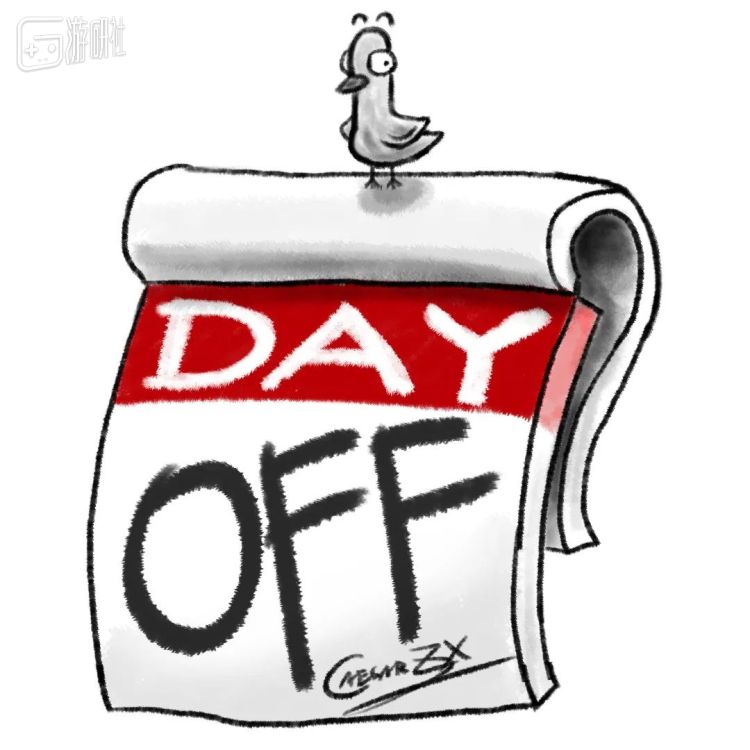 This article is reproduced from: https://www.yystv.cn/p/9519
This site is for inclusion only, and the copyright belongs to the original author.