Today’s topic of “Bai Ye Tan Plus” is “Talk about your experience of ‘carrying a trumpet’ in the game” .

It has been almost a month since I cleared the second week of the old man ring, but I still open the game almost every day, just to do one thing – help children cross the road, that is, go to online mode to help strangers fight bosses.

I usually write my own signs of cooperation in front of the Valkyrie Marenia, the Prime King Grafrey, and the Golden Law Radagan to help netizens overcome the last few difficulties of becoming the “King of Eldon”. It’s really good business to set up stalls in these locations – although the Xbox version I’m on may be the least crowded of the major platforms, I still only need to wait ten seconds to be summoned to the world of helpers.

There are nearly 100 “calling finger medicines” in my warehouse. This is one of the rewards obtained after successfully helping netizens defeat Bosses. Counting the number of failures, I have basically fought nearly 100 of these Bosses. Face to face. My golden figurines are almost out of pulp

I’m not a big guy in every way. My character is only about level 150, and my personal skills are far from enough to slaughter bosses without injury. The weapons I use best are only two curved swords that sense blood flow. It is difficult to cooperate with others.

When I first started helping others, I often felt guilty that it might be better to bring a strong ashes with me. Whenever I failed, I always felt that I had to take some responsibility. Fortunately, most homeowners also know the truth that “the bell may not be able to shake the eldest brother”, so they usually summon two cooperators to enter the boss room again, and only ask for one “many people, great strength, and great power to create miracles”.

But after experiencing the ascetic practice of “supporting the children and then being created together” again and again, I gradually became a skilled worker, and I became more and more handy in dealing with these three bosses, which was completely enough to fight them one-on-one. At this time, the number of people participating in the war will only affect my efficiency. I can’t wait for the owner to stay by the side of the OB, and don’t delay my output.

Not to mention the visual distractions of various remote occupations

So when the owner was still trying to summon other people, I would always jump up and down in front of the boss and do various poses, urging them to come in quickly. And whenever I dodged the waterfowl without injury, killed Hollylu alone, and cut him to the ground in front of Ladagan’s hammer, I seemed to hear the unsympathetic applause of the cute new owner. At this moment, I thought silently in my heart: “If this doesn’t work out, it’s not my responsibility.”

“I read you through, Radagan!”

But in fact, the improvement of my personal ability did not significantly improve the success rate of crossing the road. The hatred of these bosses after the transition phase is usually locked on the host, and if he can’t dodge the first move, I can only worry about it. This has caused me to panic whenever I meet a homeowner who doesn’t skip the animation – which may mean that he has hit this stage for the first time and doesn’t know anything about the cruelty of the boss’s next move.

On the other hand, many of these bosses have AOE skills, so when you dodge skills, you must try to avoid the location of your teammates, so as to avoid misfortune. Faders with experience in cooperation can often use pincer attack or triangle attack, and the boss has no time to fight back, but more new homeowners will still die of unknown AOE. It is common to watch teammates be taken away by Valkyrie’s set of waterfowl.

I was gradually numb to all of this, and just mechanically rushed to the next battle, thinking “I just have to do my own thing, it’s not up to me to make or break it.” Until I got a message that someone came to greet me for failing because of his poor performance, and he was also a helper who was called over by the homeowner.

Clearly, I saw in him that not so long ago that I was trying to help others but was trembling with fear. I got a little back on my feet and realized that I was only trying to help those who were looking for help, not to show them how skilled I was. After all, what’s the point of performing flipping a railing in front of children who are afraid of traffic?

Although I still only have one hand and two swords, I began to try to do some self-sacrificing things, such as wearing accessories that attract hatred. 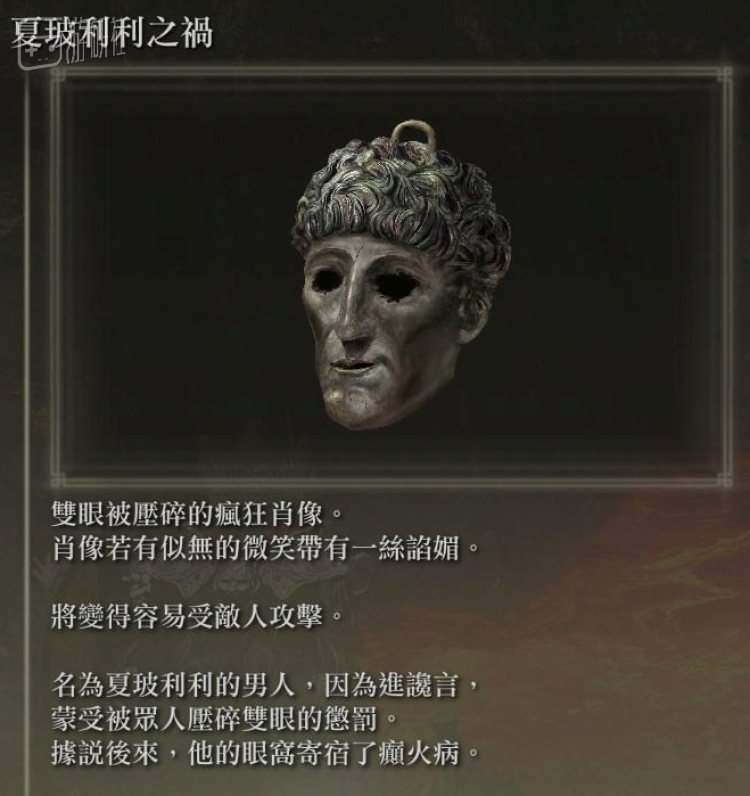 Sometimes when I see that my teammates may not be able to avoid Hollylu’s catches, I will stand up to replace them, even if I sacrifice because of this, my teammates do not understand because of this, and I may even laugh at me behind my back, but as long as I can exchange for the final victory. That’s good – I also learned from this that when the Internet is not very good, Hollylu can catch two at a time.

I’ve never been addicted to Souls’ online modes in the past, even if they’re tied to some trophy achievements. And this time, the rewards for the online mode in “Aerdun’s Circle” are very limited. In addition to obtaining the corresponding Boss soul, there are only tasteless items such as “Rune Arc” and “Hook Calling Medicine”, but I still enjoy it.

This may be because it’s hard to find anything so easy and simple these days to get the sense of “really helping others”. And this feeling is especially important to me in this difficult time.

This article is reproduced from: https://www.yystv.cn/p/9021
This site is for inclusion only, and the copyright belongs to the original author.