Recently I was revisiting some old games I played as a kid.

To be precise, it was from 1990 to 2000, before the arrival of the online game tide, the stand-alone PC games, “Blood Battle on the Beach”, “Three Kingdoms Zhao Yunzhuan” and so on.

However, trying to play these games in 2022 is not as easy as you might think.

On the console, you can play directly to the original PS and Xbox games. Older FC and GBA games can also be played through various emulators. 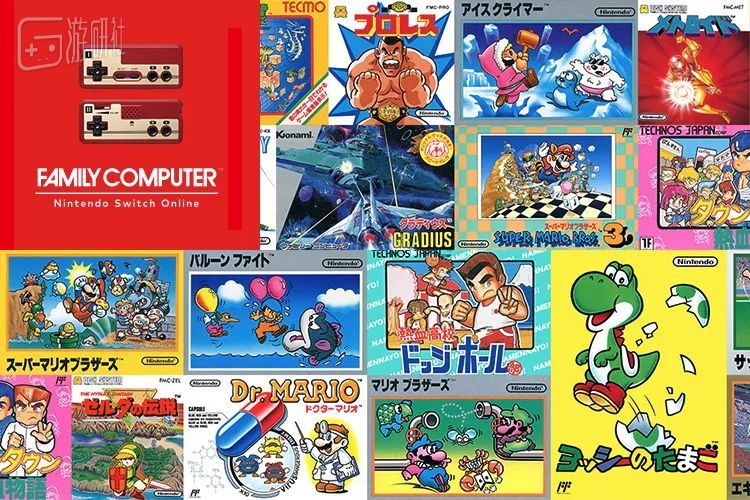 However, PC games still have to be played on PC, and few people will install XP emulators on NDS. 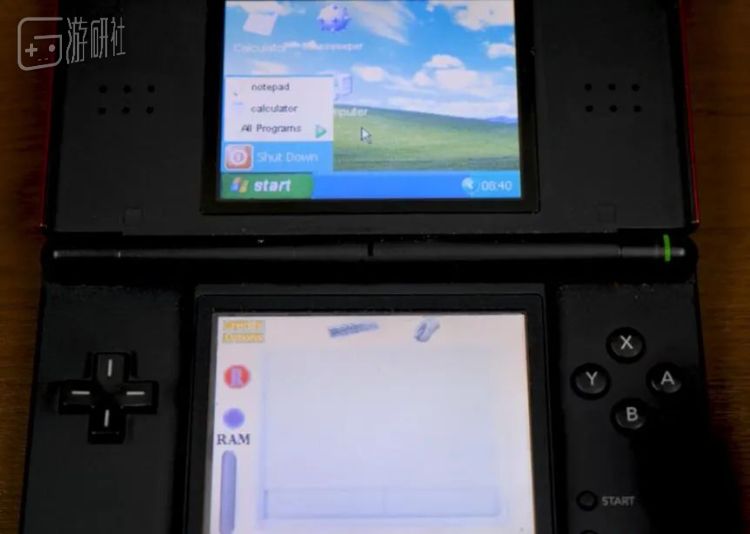 However, the compatibility of PCs with old games is getting worse and worse. If you want to play all kinds of old games smoothly, you may need to install a virtual machine with XP system.

I also thought about getting an old XP laptop with an optical drive, just to play these old games. For example, the Asus Lamborghini notebook that I dreamed of when I was a child can now be realized at one-tenth the price of that year. 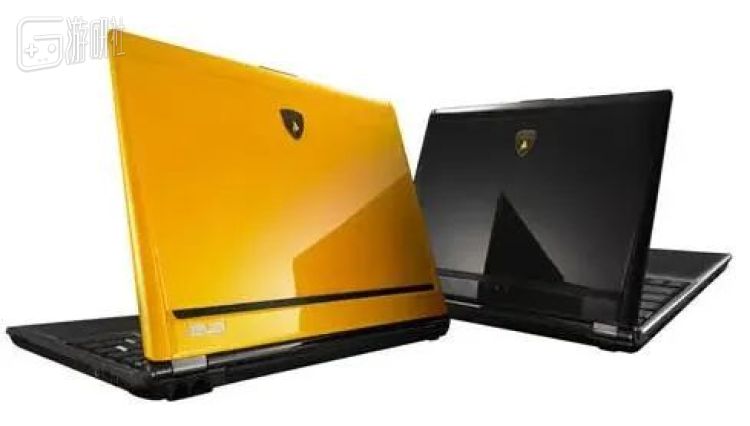 The biggest problem is the game itself.

It is relatively easy to play old overseas games. For example, GOG contains a large number of old PC games. However, there seems to be no formal preservation channels for old games domestically or imported from China. 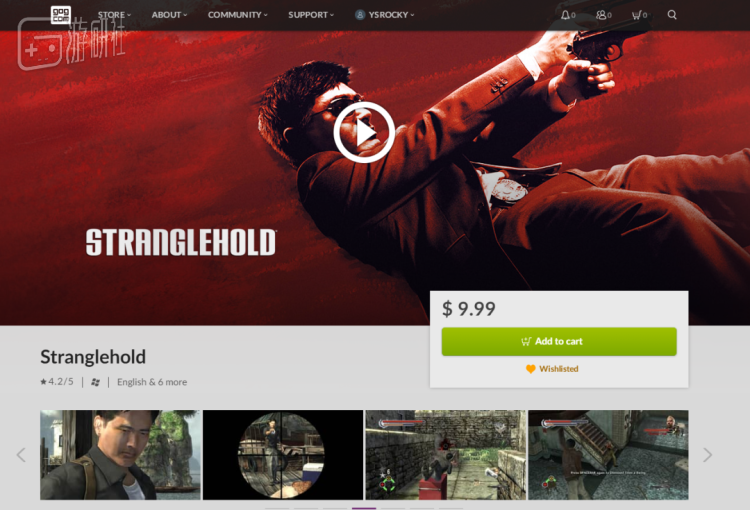 Of course you can find old game CDs online. But on the one hand, the disc is easy to wear and tear, and it cannot be read if it is not stored well. And the good quality is mostly used for collection, and the price is not cheap. 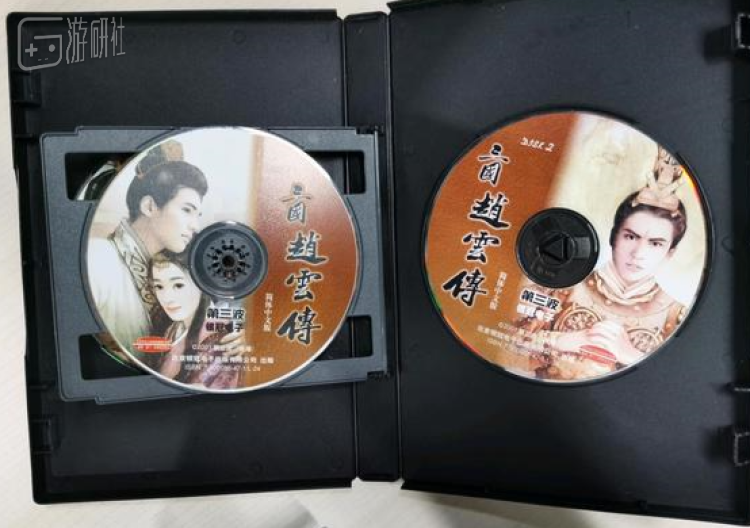 Most people still prefer to find resources directly online, but these resources are not easy to find these days.

These game resources were originally released by some pirated websites, and they have been circulating on the Internet over the years.

Many download sites no longer blatantly provide resources, and the download addresses are marked with a certain netizen. Some have expired, and some can be downloaded, but there is no guarantee at all. I downloaded a bloody battle on the beach, but it didn’t work at all, and because the origin was unknown, I couldn’t find the cause and solution, not to mention the risk of getting a virus.

There are other resources scattered among the people, in the hands of some hard-core enthusiasts, and some are still making game mods today. But their resources only circulate in small circles, and there is usually a group. You need to find these people and join the group to see these resources. 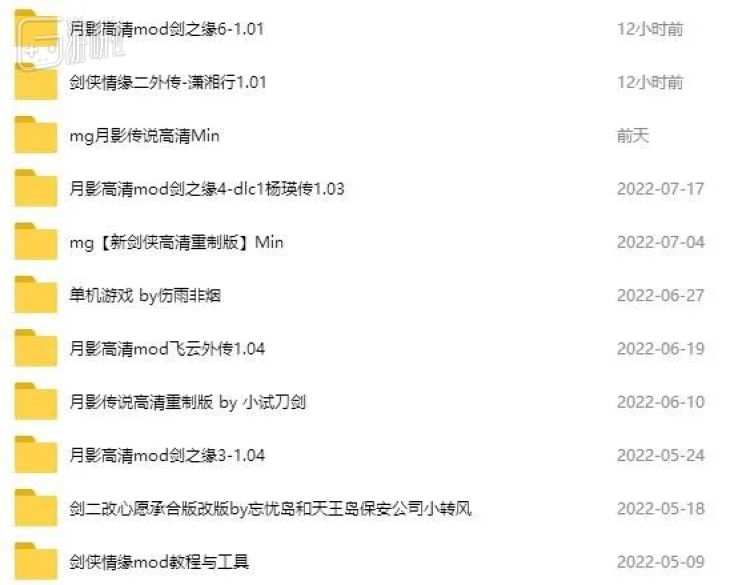 And this group is often only for one or a few specific games. If you want to find other games, you need to find another group. If it was a popular and mainstream game back then, it’s okay to say that there may be no one to engage in niche and unpopular games.

In the end, I found that the most worry-free way is actually the e-commerce platform. You can find many merchants selling pirated old games on various platforms.

After the purchase, the merchant will automatically send a network disk link, which can be downloaded. I bought a “Three Kingdoms Zhao Yunzhuan” and it can run on Window 10 directly.

Regardless of whether you should buy and sell pirated games, this is obviously not a healthy and reliable state. Once these games can no longer provide benefits to merchants, they will disappear from the Internet.

Older games will become harder to find over time, and some may no longer be available.

In fact, similar problems have long been realized. The Internet Archive network museum has launched an action to protect old software and old games before, and records the CD files of various old games in the digital archives for people to download. 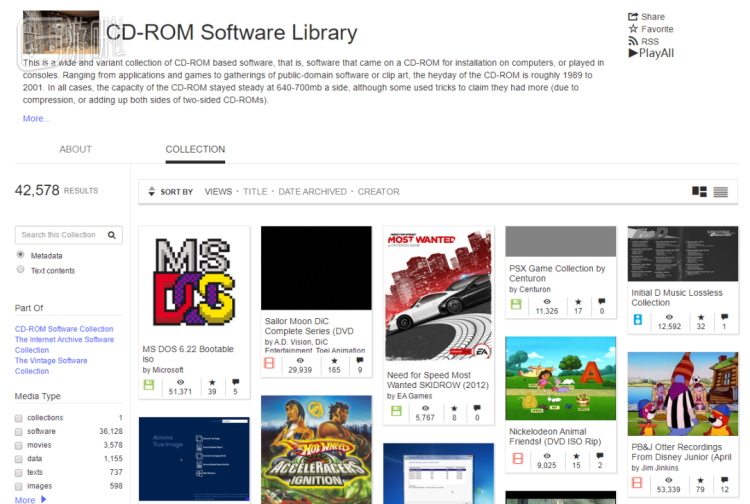 However, these tens of thousands of games do not include any domestic games, and only a few domestic games that have been released overseas have been included, such as “Three Kingdoms”. Some people in China have made an online museum of Flash games before. I don’t know whether domestic PC games will have their own museums one day.

I’ve already figured it out. Next time I go back to my hometown, I’ll take out all the game CDs from my childhood and make a copy. In this way, when you suddenly think of an old game in another 20 years, at least there is still a place to look.

This article is reproduced from: https://www.yystv.cn/p/9480
This site is for inclusion only, and the copyright belongs to the original author.