Two months ago, I saw an article on Youyanban called “I cleared this “game” that only belongs to me with my life .

In the article, my friend Yinsu described the experience of his sudden myocardial infarction, which I can’t remember at all. But he was the only one who mentioned a sharp pain in his chest when he described a heart attack. This episode made a deep impression on me. Whenever I saw this, it was as if my chest started to ache.

One day last week, I actually felt a pain in my chest.

I was working as usual, but the sudden discomfort forced me to stop my hands and lean back to relax. I closed my eyes, and the article appeared in front of me again. It was so dark that I couldn’t see the specific content. 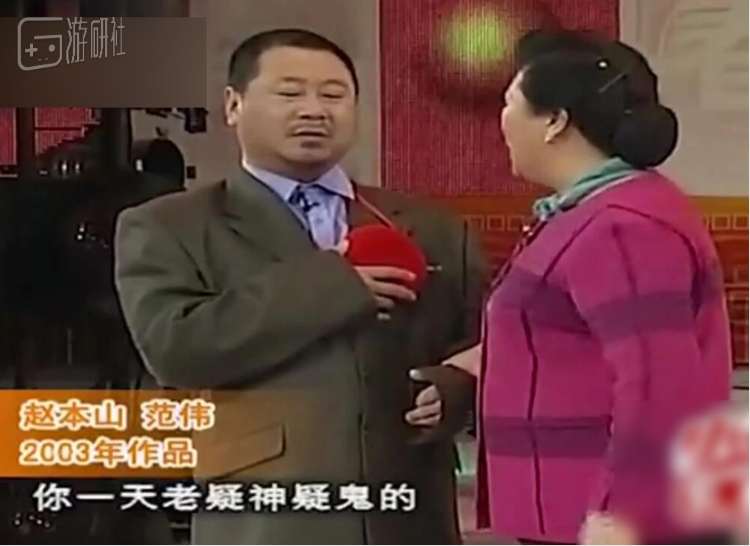 At the time, I made an action that any reasonable person would do.

He took out his mobile phone and started searching on Baidu for “what symptoms might chest pain be” and “what are the signs of myocardial infarction”.

Many people say that Baidu consultation is unreliable, but in my opinion, this is like Yu Zheng looking for Tyson and Beast ancestors to co-produce a big love apartment movie. You know the content inside can be ridiculous, but you can’t help but take a look or two.

After searching Baidu for a while, I reconfirmed that I was in critical condition, so I decided to take a taxi to a nearby hospital without taking any chances.

When I got to the hospital, I went straight to the emergency department, which has a nickname called the Chest Pain and Stroke Center. This gave me some peace of mind, at least with my symptoms professional counterpart.

After the nurse listened to my description, she asked me to go to the emergency room for an electrocardiogram and make up after registration.

This is the third time I have entered the emergency room of the hospital. The first two times were with others, this time with myself.

There were 5 or 6 hospital beds placed side by side in the room. I glanced at them and saw only the old man and the plastic pipe, all lying there motionless, with just one vacant bed in the middle, as if the screenwriter had prepared it for me. 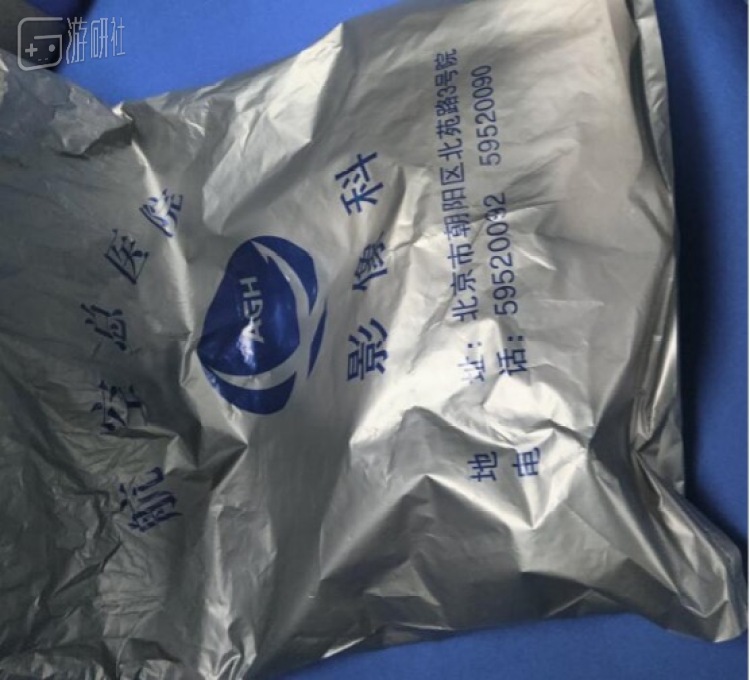 I once heard people say something like this: “If you go to the emergency room of the hospital or the ICU if you have nothing to do, your happiness will be greatly improved.”

There really is a magic in the emergency room, and walking through that door, all the things you thought were important, urgent, and great, just don’t make sense.

As absurd as it may sound, this is one of the few places where you can get rid of anxiety.

I lay quietly on the blue mattress, trying to blend in with the old men and the tubes. Thinking about being carried into the emergency room when I was old, unable to speak, unable to move, would it be a similar feeling. If so, it’s actually not bad, because all this is not as bad as I expected, and I even feel some comfort and relaxation when I am low, which is very suitable for taking a nap.

But I was just a little sleepy when the nurse woke me up. My EKG is fine and my blood pressure is a bit high, but maybe temporarily.

I took the results, and went to the doctor with trepidation.

After asking about the symptoms, the doctor gave a preliminary judgment that there was nothing serious, “If it is a myocardial infarction, you probably can’t come to me by yourself.”

When she said these words, I felt that she was looking at me with a foolish look, probably thinking: “The smart door locks in my house are smarter than this person.”

To be on the safe side, I did CT and tests later, but nothing was found, and my blood pressure returned to normal.

In the end, the doctor gave me the same conclusion as my friend Yinsu: don’t stay up late.

This article is reprinted from: https://www.yystv.cn/p/9299
This site is for inclusion only, and the copyright belongs to the original author.