First, the automobile industry has a good foundation

A cold knowledge: Although Hungary does not have a well-known global passenger car brand, it is a country with a long history of the automobile industry.

Soon after the establishment of diplomatic relations between the People’s Republic of China and Hungary in 1949, China began to import Hungarian-made cars, of which the most well-known in China were the Icarus coaches and buses. truck. 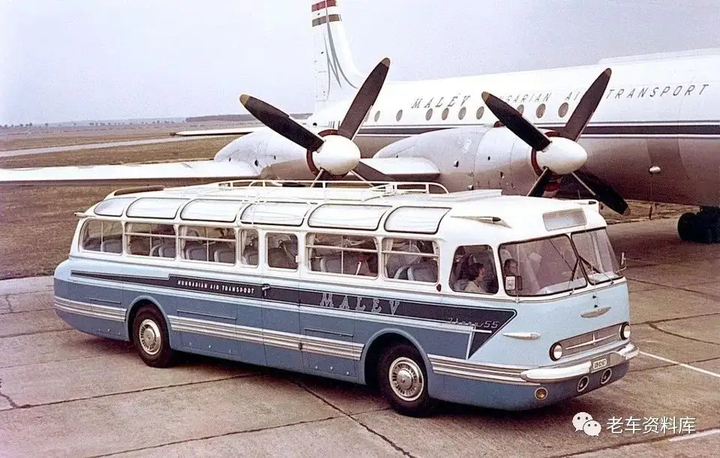 After joining the EU, Hungary has become an important industrial transfer location for the German auto industry.

As the world’s largest power battery manufacturer, CATL must build factories wherever its customers are. The main reason for choosing to build a factory in Hungary is the good foundation of the automobile industry in Hungary, with a large number of auto OEMs distributed.

At present, 14 of the world’s 20 largest automakers have complete vehicle or parts production bases in Hungary, including Mercedes-Benz, Audi, BMW, PSA, etc. 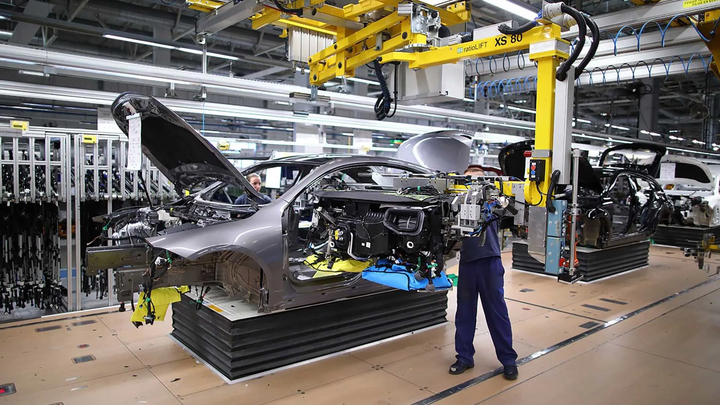 Mercedes-Benz is about to increase its investment in Hungary to add an electric vehicle production line. 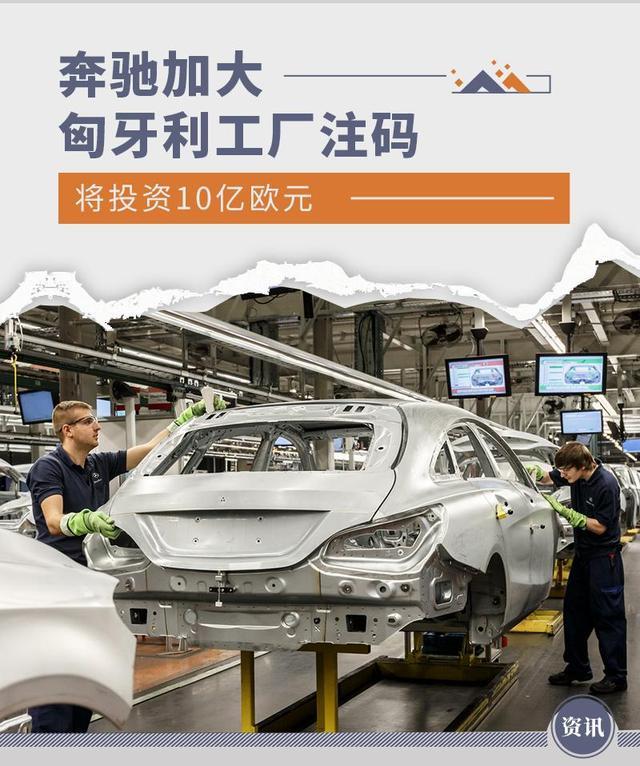 The second advantage of building a factory in Hungary is its location advantage. Hungary is located in Central Europe, close to the Czech Republic, Austria, Germany, Poland, Romania and other countries. These countries also have developed automobile industries and can become potential customers of CATL.

Although Hungary is deep in the European continent, it has long been connected by sea and rail, and has become a key node of the Belt and Road Initiative in Europe.

The China-Europe Land-Sea Express Line passes through the port of Piraeus in Greece as a shipping node, passes through North Macedonia and Serbia by rail, and finally arrives in Budapest, the capital of Hungary. Through this channel, it can ensure that CATL and other Chinese-invested enterprises in Hungary maintain smooth logistics with China.

Hungary has a population of about 9.8 million, and its economy and population are close to that of Dongguan City, which is comparable to that of prefecture-level cities in the economically developed regions of the Yangtze River Delta and Pearl River Delta.

At the same time, its average wage level is relatively low, and it has certain advantages for cost-sensitive manufacturing. According to data from the Hungarian Central Bureau of Statistics, in 2021, the average pre-tax salary in Hungary is 439,000 forints (about 1,313.9 US dollars, 8,906 yuan), and the average after-tax salary is 292,000 forints (about 874 US dollars, 5928 yuan)

Although investment is an economic issue, in such a sensitive region as Europe and the current general trend of intensifying confrontation between China and the United States, political issues have to be considered.

Not long ago, CATL announced the suspension of the North American factory project, which is obviously related to political risks.

Foreign media said that the Ningde era suspended the North American factory project, how to interpret the move from a commercial perspective? What impact will it bring?

Hungary is precisely a relatively pro-China member among many European countries with strong anti-China awareness.

When investing in European countries, which belong to the EU and are relatively pro-China, Hungary is of course the first choice.

This question has 9 more answers, see all.

CATL plans to invest no more than 7.34 billion euros in the construction of a new energy battery industrial base project in Hungary. How to interpret this move from a commercial perspective?

CATL plans to set up a new factory in Europe to improve supply capacity. How will this help the development of the company?

This article is reproduced from: http://www.zhihu.com/question/548456761/answer/2630818125?utm_campaign=rss&utm_medium=rss&utm_source=rss&utm_content=title
This site is for inclusion only, and the copyright belongs to the original author.