Two days ago, Microsoft Cambridge Engineering Institute held the 2022 Summer Party , and I suddenly remembered that in early 2020, before the epidemic began, Amazon hosted a Winter Party in Cambridge on the Friday of my first week at Amazon.

There are only Amazon Development Center and Microsoft Research Cambridge among the largest Internet companies in Cambridge, UK, and the office buildings of Microsoft and Linen are directly opposite the railway station, and the two buildings are next door neighbors. Linen Cambridge mainly does AWS S3/EC2, Alexa, Ring.

When I joined AMAZON, I was brainwashed with 14 (now 16) linen military regulations (Leadership Principal), one of which was Frugality, which showed that only a schoolbag and a computer mouse plus 20 yuan were given to employees. earphone. So I didn’t expect much from this party.

Each employee can bring one family member, and the daughter-in-law has to look after the children at home, so I went alone.

The climax of the party was Amazon Got Talent, where talented employees came to the stage to perform (singing a beautiful Chinese colleague and dancing), and then the judges voted for the winner.

Originally thought that the party would sit down and have decent food: pre-dinner + dinner + snacks, etc., but later I found out that it was very lightweight, and some staff kept taking out small snacks to share. . Each employee has 4 drink coupons (Frugality), which can be exchanged for drinks. When you run out, you’ll have to pay for it yourself.

There are many handsome brothers and sisters, and many people at the party are dressed up. After that, under the leadership of the DJ, the handsome guys and beauties swayed freely in the lobby.

After working for a week (a year), everyone needs this opportunity to relax and unwind.

This is the first time I feel that Dachang is so rich to have such a high-profile party. Thanks to Amazon for giving me such an unforgettable experience. 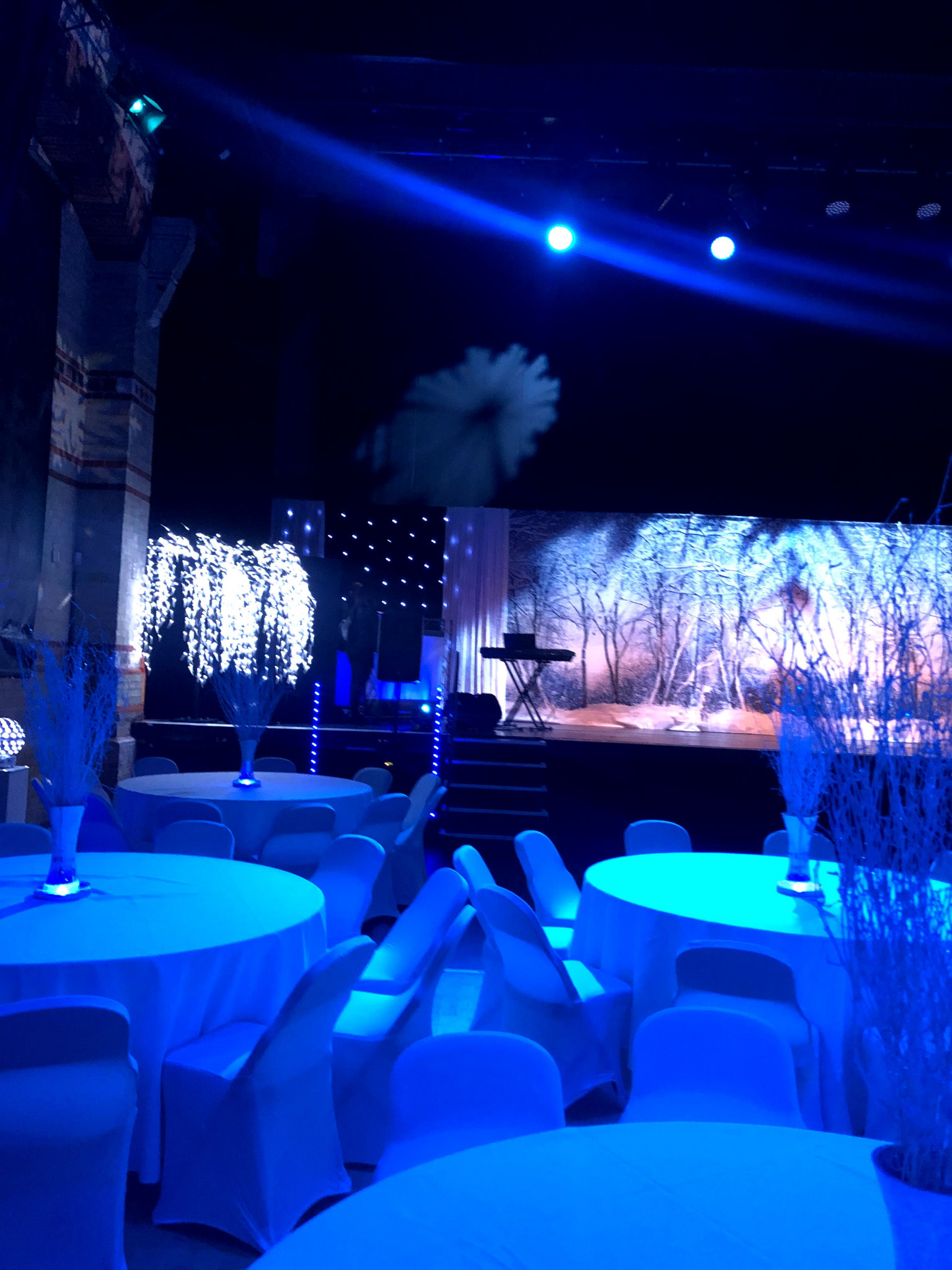 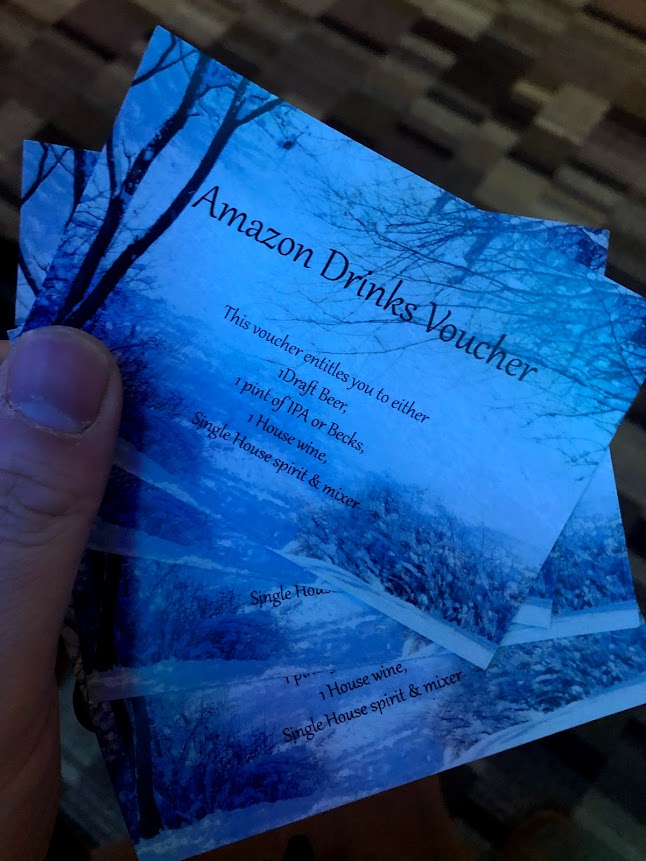 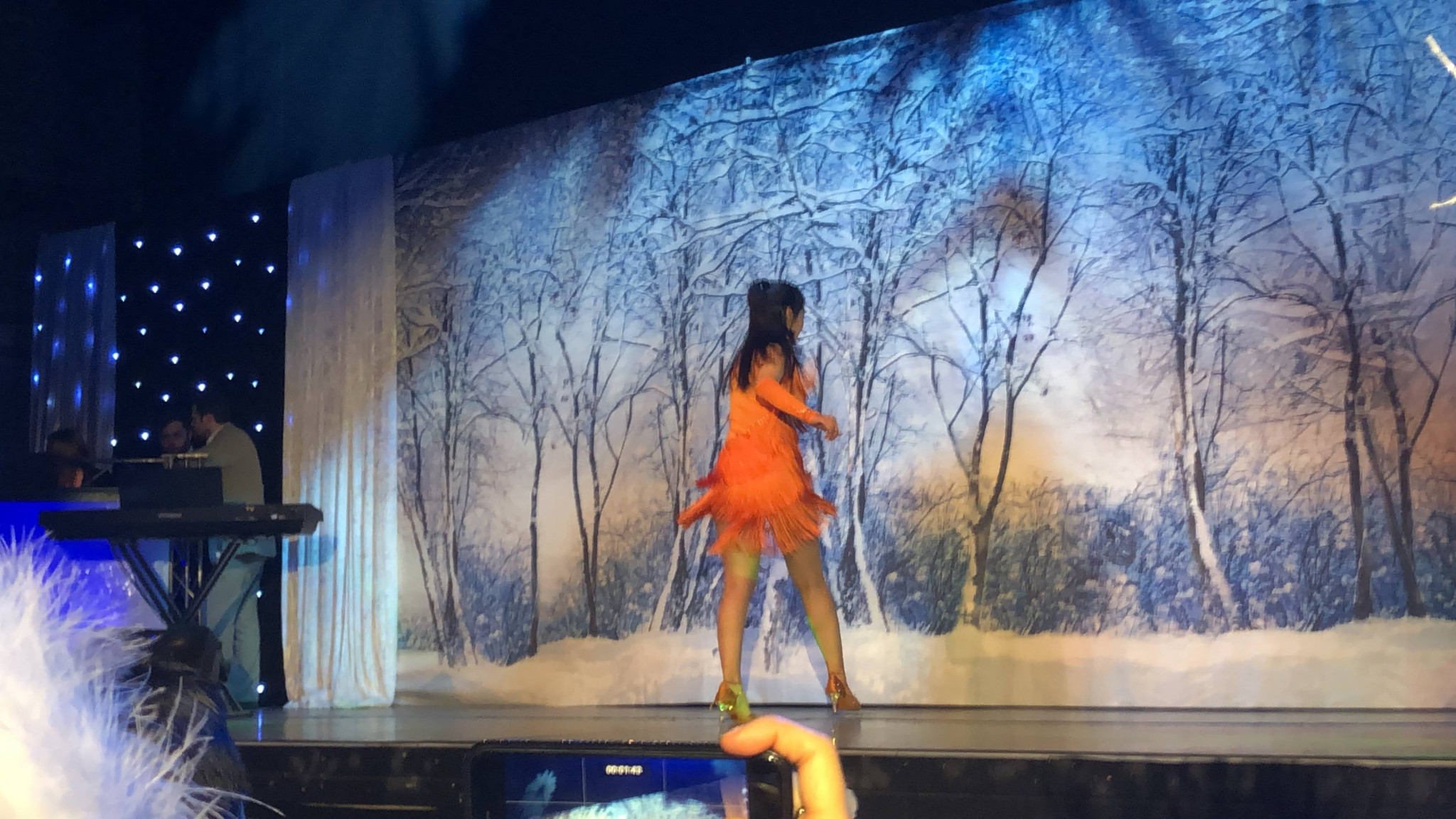 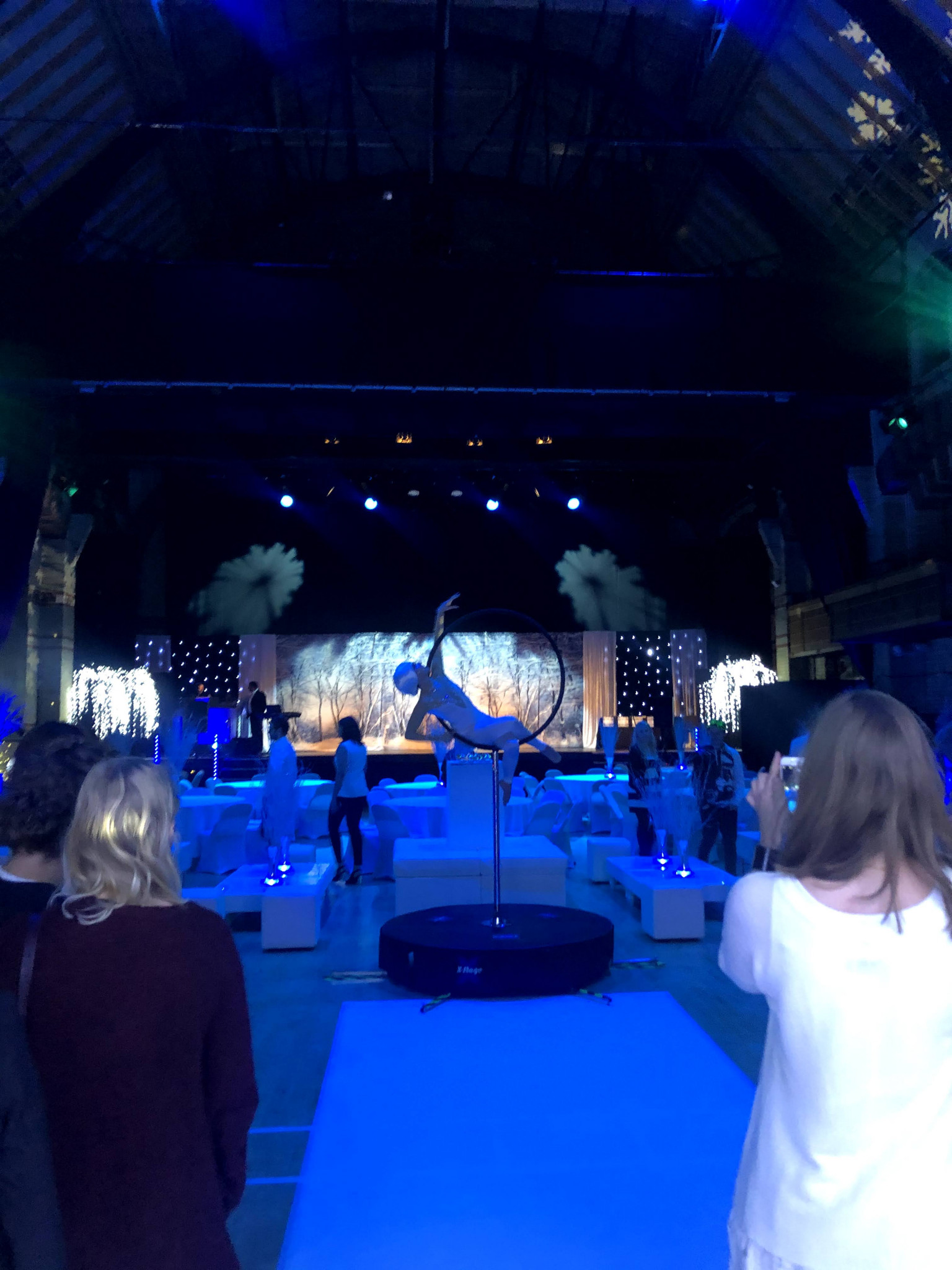 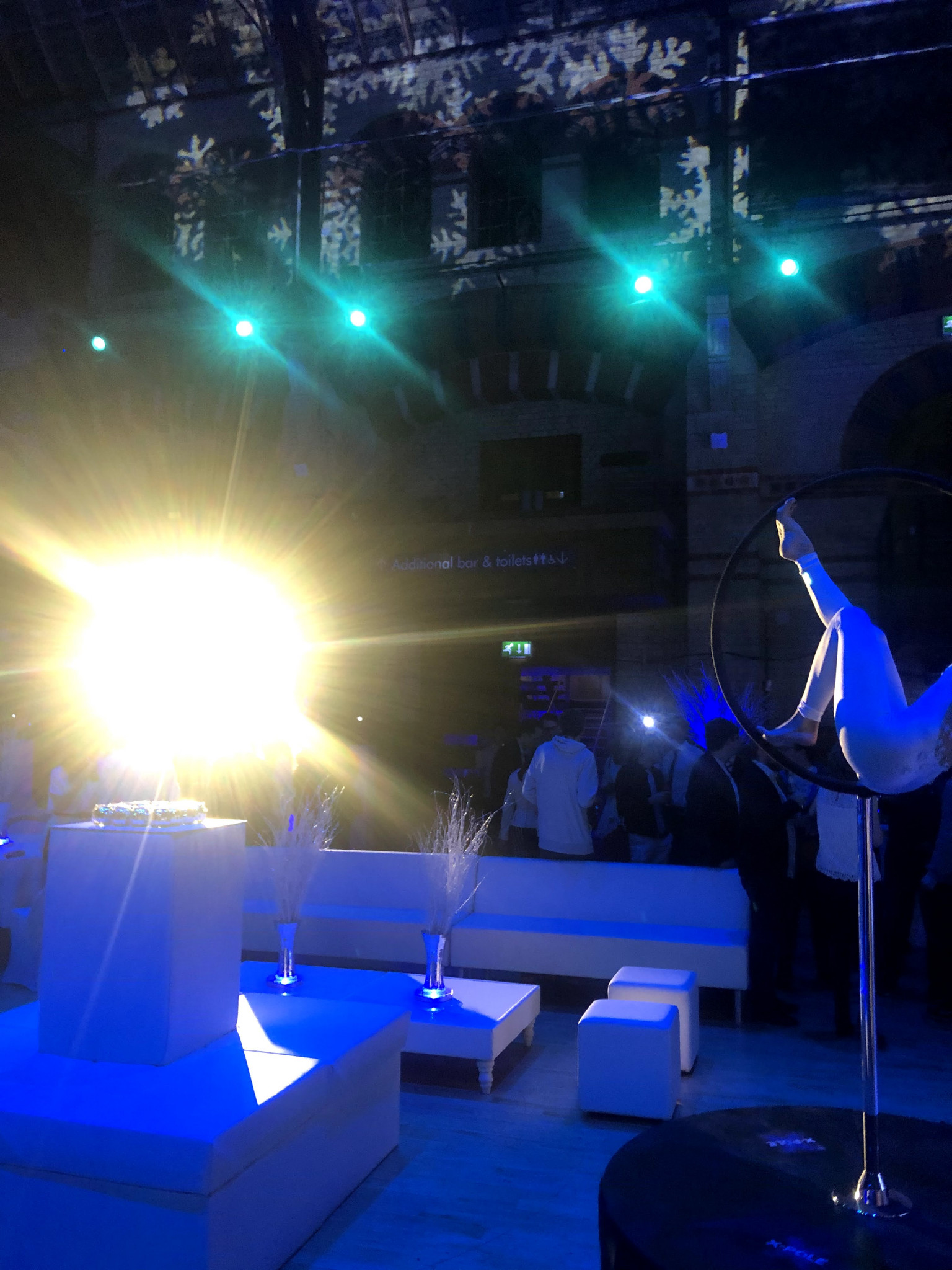 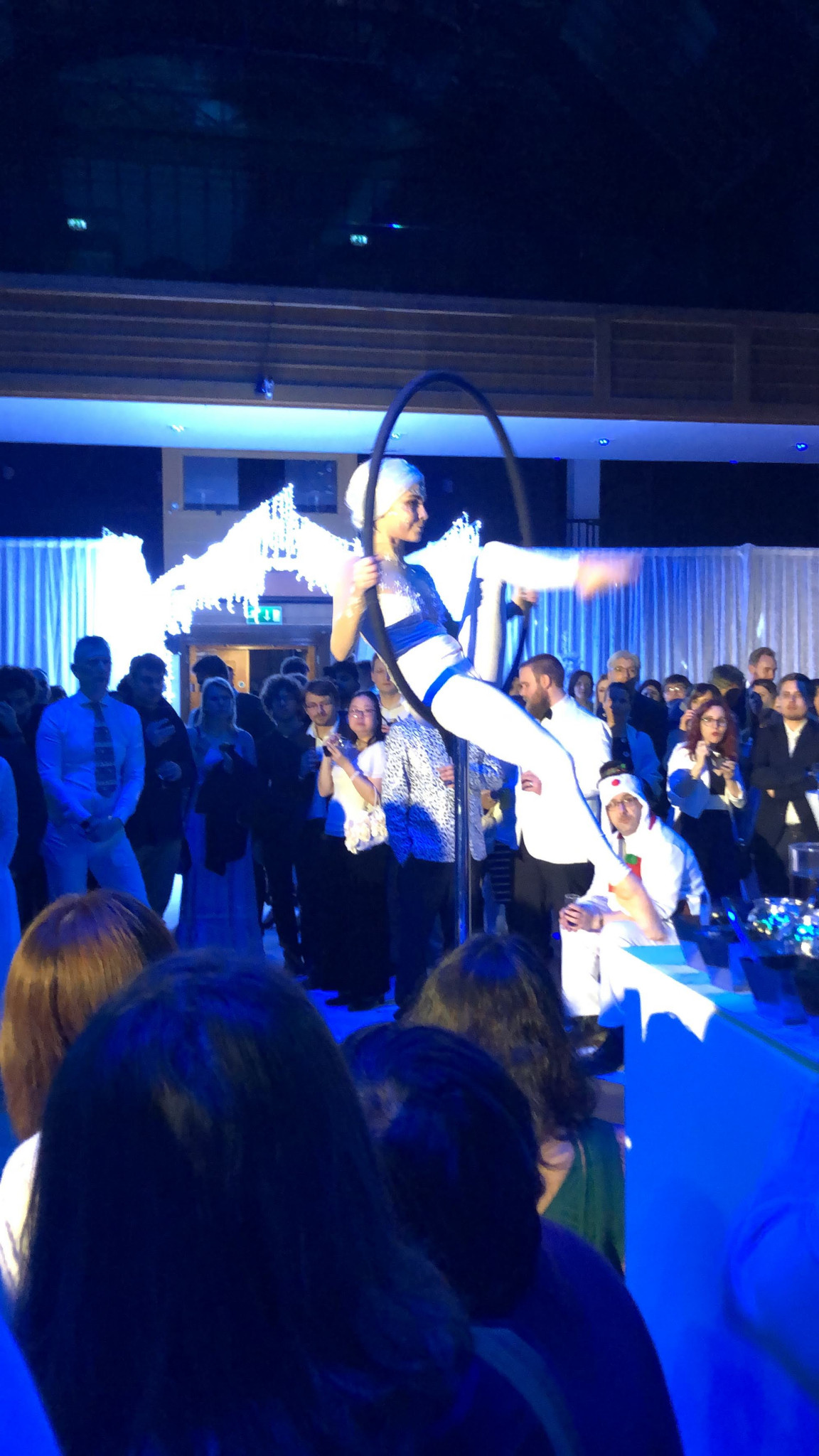 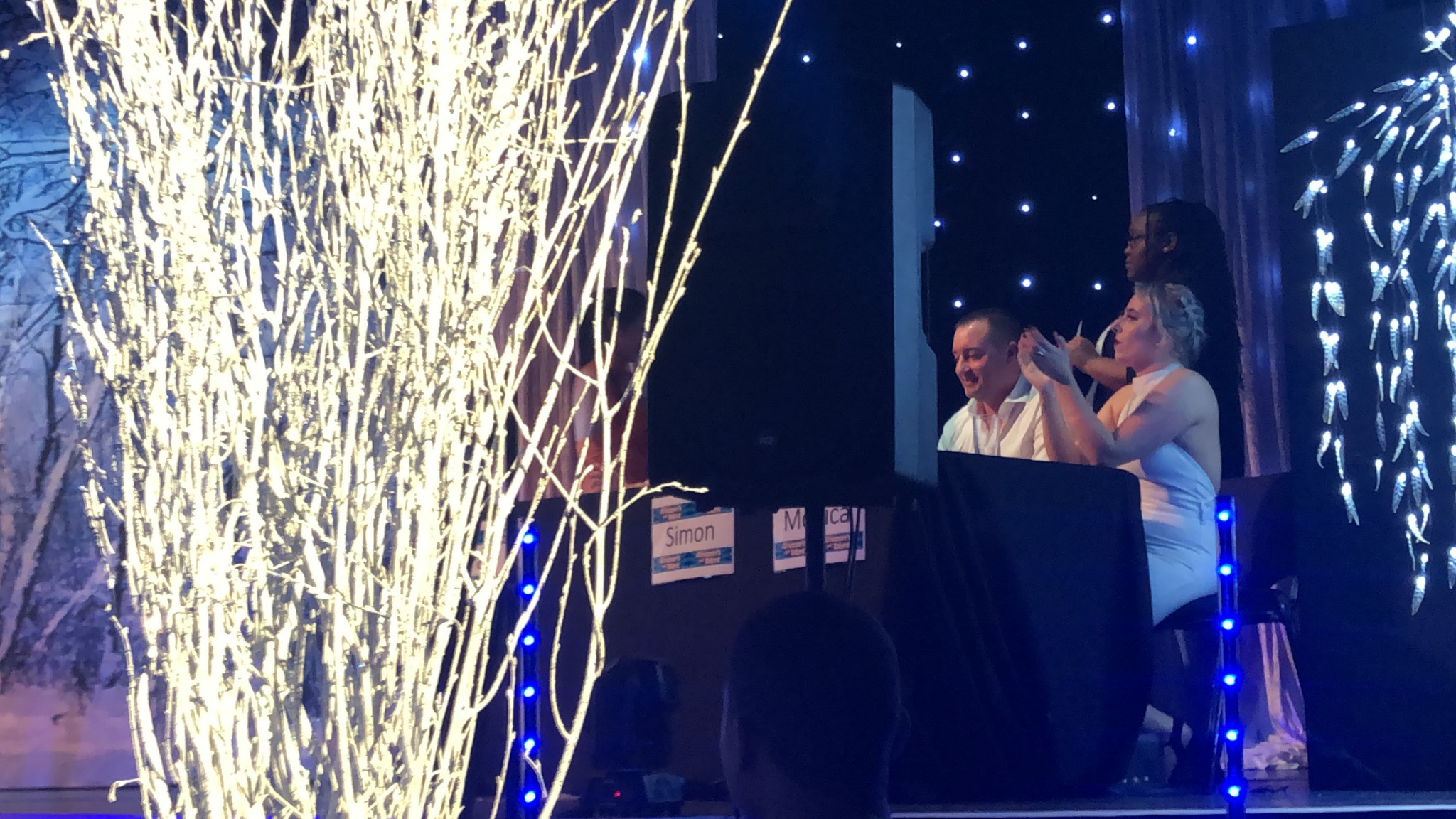 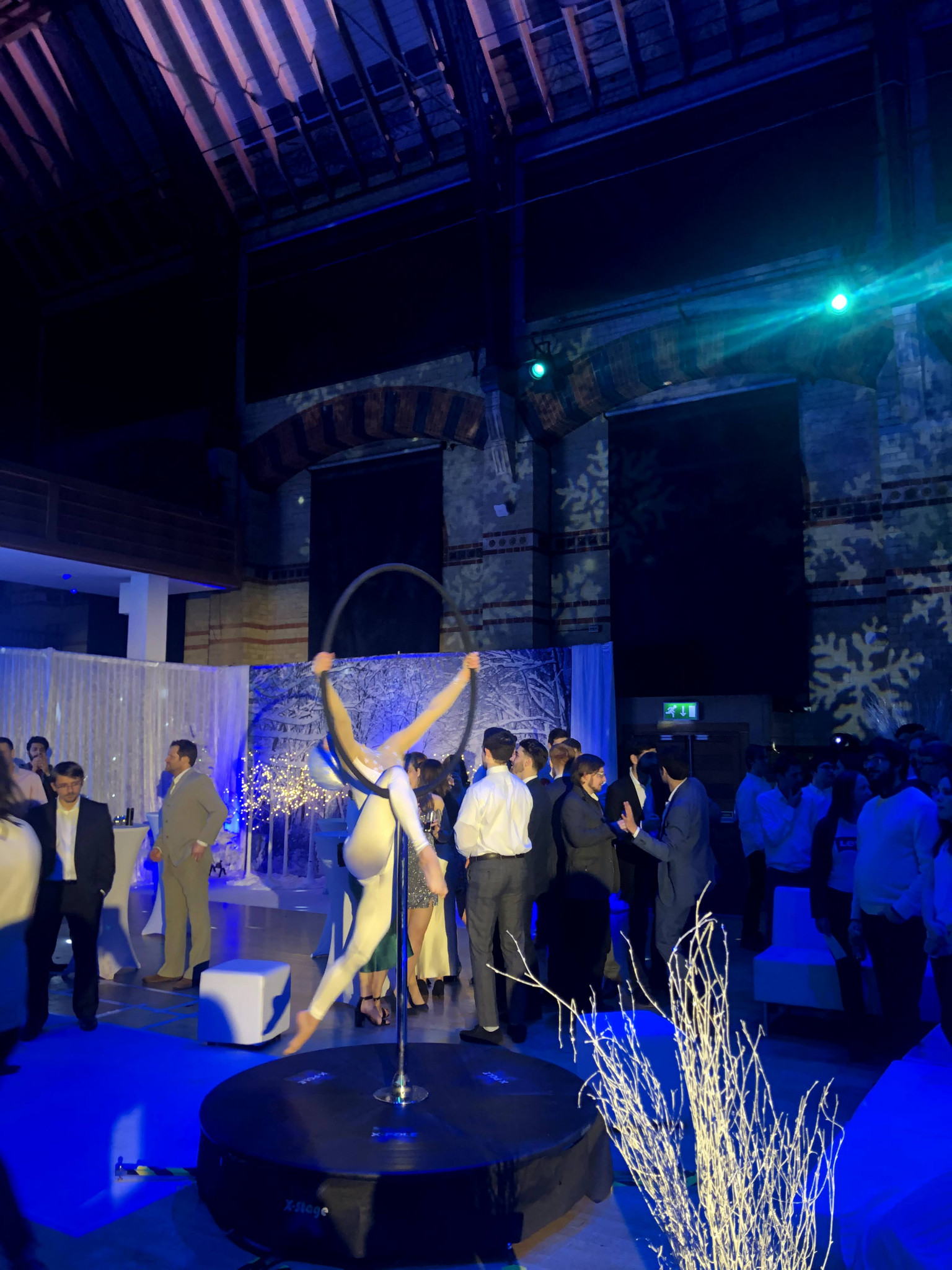 The winner of the night’s Amazon Got Talent: An employee and his family.

There are a total of 541 Chinese characters in this article. Can you count them?

Appreciate me for a few reasons .

Scan the QR code and share this article to WeChat Moments 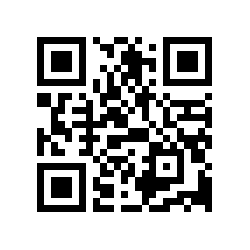 This article is reproduced from: https://justyy.com/archives/47013
This site is for inclusion only, and the copyright belongs to the original author.