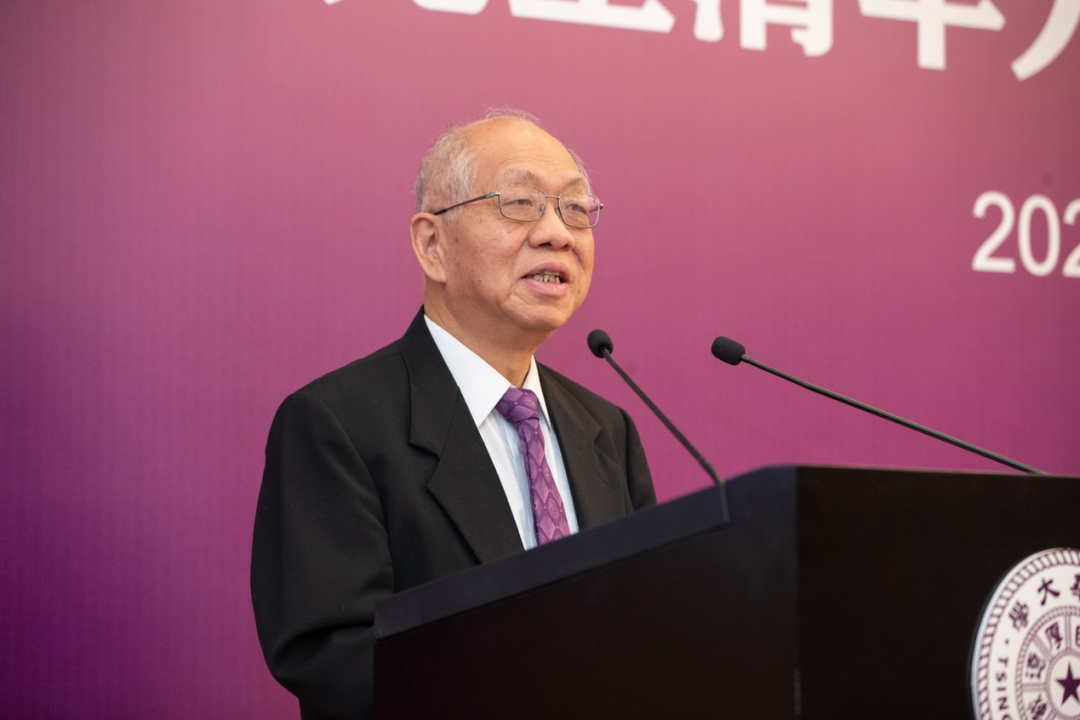 The news couldn’t be more heavyweight.

Qiu Chengtong is known as the “King of Mathematics”. He entered the Department of Mathematics of the Chinese University of Hong Kong in 1966. In his junior year, he was recommended to study at the University of California, Berkeley, under the tutelage of Chen Xingshen , and obtained his doctorate in two years (1971).

His coaching road is even more brilliant:

In 1974 (only three years after graduating from Ph.D.), he became an associate professor at Stanford University;

In 1979, he returned to Princeton Institute for Advanced Mathematics as a professor;

It is known that Qiu Chengtong has retired from Harvard University, which means that he is about to teach full-time at Tsinghua University. 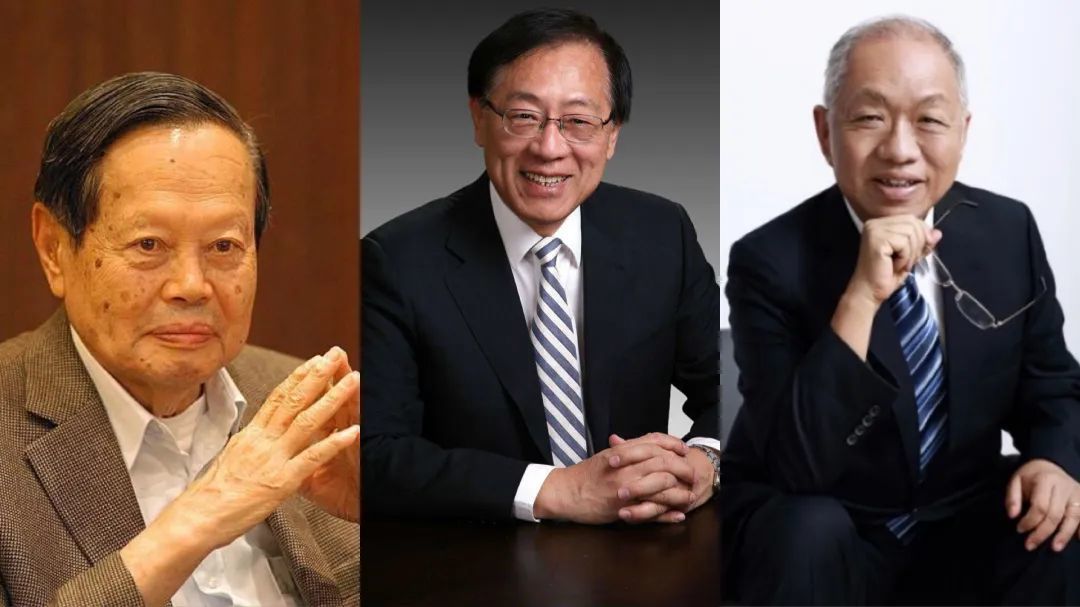 1
The young man has no worries

The famous Italian geometer Calabi once proposed: In a closed space, is it possible to have a gravitational field without matter distribution?

Calabi thinks it exists, but no one can prove it, not even Calabi himself. This is the famous Calabi conjecture .

The young Qiu Chengtong also confidently believed that Calabi’s conjecture was wrong from the beginning, but when Calabi himself asked him to prove it, he always couldn’t push past the subtleties, which made Qiu Chengtong very anxious.

Contrary to what the world imagined, Qiu Chengtong did not give up. He even changed his mind and thought that perhaps Calabi’s conjecture was correct.

After finding the direction, he used the concept of curvature in Kahlabi geometry to prove the Calabi conjecture by solving this difficult partial differential equation , and Qiu Chengtong finally solved this world-class problem.

The world mathematics community was sensational. It was 1976, Qiu Chengtong was 27 years old, and he became famous in one fell swoop. The Calabi-Yau theorem not only influenced the development of differential geometry for decades, but also provided the theoretical basis for superstring theory in physics.

After conquering Calabi’s conjecture and emerging in the academic world, the smooth sailing all the way made Qiu Chengtong enter a golden age – although he did not know it at the time.

In the following years, he worked with student Richard Schoen to solve the positive mass conjecture in Einstein’s general theory of relativity.

At the age of 33, Qiu Chengtong won the Fields Medal, the highest award in mathematics, and was the first Chinese to win this honor. 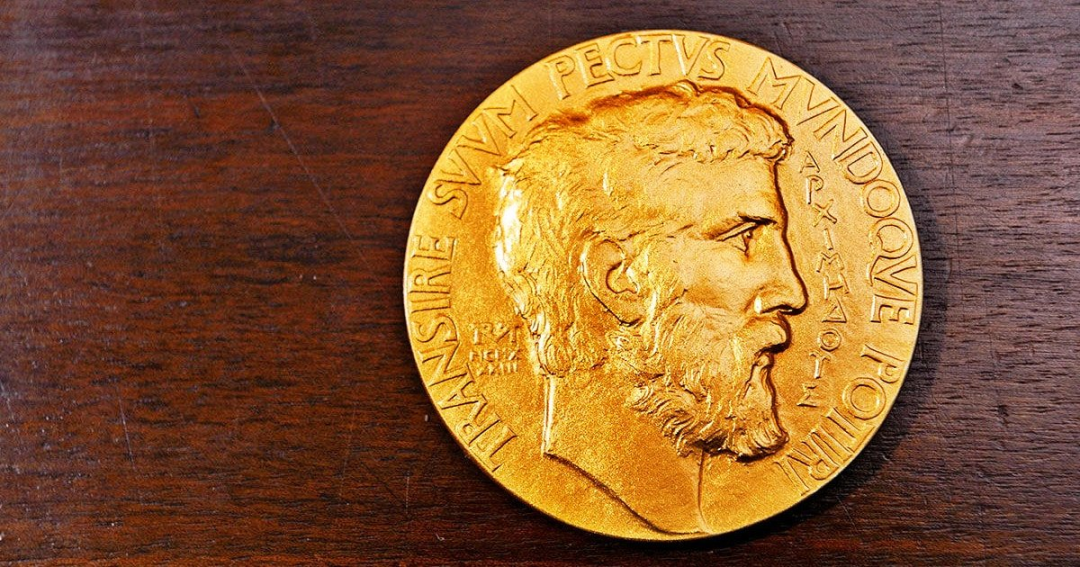 The front of the Fields Medal is engraved with the relief of the head of the ancient Greek scientist Archimedes, and the edge in Latin means “beyond his mind and master the world”.

Qiu Chengtong solved a series of difficult problems in mathematics and related disciplines, and his results created a very important branch of mathematics “geometric analysis”, so he won the MacArthur Award, Crafford Award, Wolf Award, Marcel Gross The world’s top scientific awards, such as the Man Award, can be described as fruitful academic achievements.

2
Let the public peaches and plums fill the world

Qiu Chengtong is by no means a science student in the popular stereotype.

He is originally from Guangdong and grew up in Hong Kong. Under the influence of his father, he was immersed in traditional Chinese culture in his childhood. He practiced Liu style, read “A Dream of Red Mansions”, and memorized poems and songs. He was deeply influenced by traditional Chinese humanism.

Under the active guidance of the humanistic spirit, Qiu Chengtong not only has the desire to study, but also has the heart to teach.

After his academic achievements came to fruition, Yau Chengtong firmly believed that if there was spare capacity in learning, he should help the Chinese world to promote the development of mathematics.

So he focused on cultivating Chinese international students, established a mathematics institute, organized conferences at all levels, and launched various talent training programs, aiming to make the academic path of more talented Chinese who are willing to work smoother.

Later, he promoted the establishment of the Mathematical Science Center of Zhejiang University and the Mathematical Research Center of Tsinghua University . As the director, Qiu Chengtong often guides students personally, has various reports, organizes academic conferences and summer schools, etc.

In 1998, Qiu Chengtong initiated and organized the International Conference of Chinese Mathematicians (ICCM for short), which aimed to promote exchanges and cooperation among Chinese mathematicians. focus on. 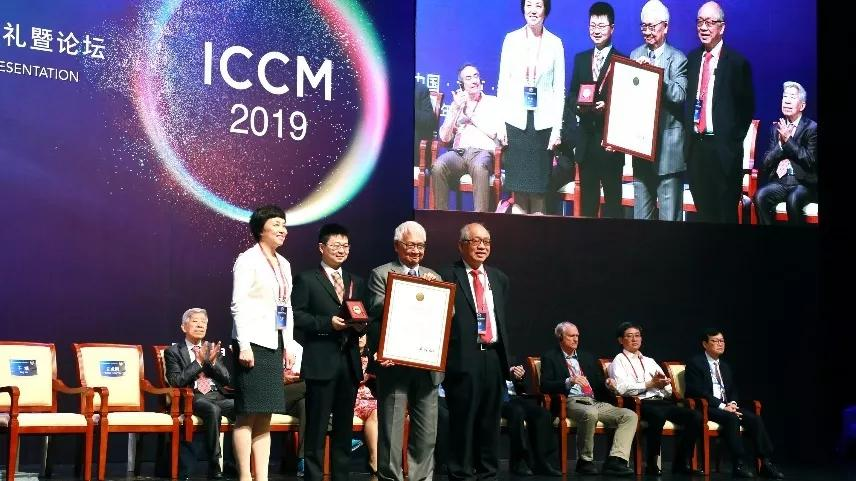 These awards are familiar to many students in China who are aspiring to embark on the academic path.

What is even more rare is that Qiu Chengtong also paid special attention to women’s studies and encouraged more women to invest in mathematics. For this purpose, he launched the “Yu Chengtong Girls’ Middle School Students Mathematics Competition” and served as the general chairman. “Many times, the achievements of female mathematicians are not respected enough in society, which leads to their lack of confidence in themselves. I hope that through this competition, female students can increase their self-confidence and let them know that they are actually amazing and have the ability to change. the development of mathematics.”

A Chinese student who is interested in mathematics and science must have the help of Qiu Chengtong on the academic road. Let us wait and see what kind of vitality Qiu Chengtong will bring to the domestic study after joining Tsinghua University.

This article is reprinted from: https://www.leiphone.com/category/academic/f3FHJSIfgeVkavGw.html
This site is for inclusion only, and the copyright belongs to the original author.