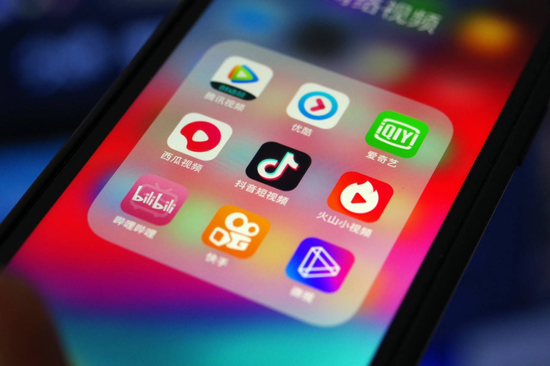 The price increase is a good medicine for “stop loss and increase income”, and it is also a “double-edged sword” that may lead to the loss of members.

“A “Zhen Huan Biography” has preserved Youku’s lifelong glory and wealth.” “Fortunately, I am a distinguished 88VIP member.”

Following iQIYI and Tencent Video, Youku finally “raised the voice”, which aroused heated discussions among users and became a hot search on Weibo.

The last time Youku raised prices was 5 years ago. After raising the membership fee this time, Youku’s membership price is on par with Tencent and iQiyi. The five major video platforms collectively raised their prices within half a year, and the price increase became a good medicine for “stopping losses and increasing incomes” with immediate effect, and also a “double-edged sword” that may lead to the loss of members. As users become more “price sensitive”, how much room is left for the platform to increase prices?

Will the price increase be a good medicine for “reducing costs and increasing efficiency”?

From the perspective of the external environment, after the epidemic dividend disappears, the entire Internet is facing the problem of peaking growth. According to the “49th Statistical Report on China’s Internet Development Status” released by CNNIC in February this year, as of December 2021, my country’s online video The utilization rate of netizens is 94.5%. As of the end of the first quarter, the number of paid members of Tencent Video was 124 million, and the number of paid members of iQiyi was 110.4 million. The 100 million-level volume is basically the ceiling that long-term video paid members can achieve.

Among the 975 million online video users, short videos covered 873 million users, exceeding the scale of comprehensive video users by 169 million. From last year to this year, Doukuai has increased its investment in micro-short dramas. Short videos are grabbing user time, reshaping popular entertainment habits, and advertisers are also migrating with traffic. According to Quest Mobile data, from 2019 to 2023, the share of online video advertising will be gradually squeezed by e-commerce and short videos. From 2019 5.8% in 2020 to 4.3% in 2022.

In addition, idol talent shows, danmei dramas, and “advanced on-demand” have been suspended one after another, and content control has become more severe. All kinds of pressures have forced long videos to collectively choose to “reduce costs and increase efficiency” and increase prices to survive.

The cost of content remains high, and user loyalty is attached to popular content rather than platforms. The business logic of long videos has been questioned. This business is difficult to do, but it is still an important position with strategic significance. For Tencent Video and Youku, the long video platform also plays a role in draining traffic for the entire ecosystem.

Except for Mango TV, which is backed by the radio and television system, the long video platforms are all mired in losses, and they have burned out hundreds of billions in ten years. Recently, iQIYI announced its quarterly profit for the first time, which seems to let the industry see the light of long-term video losses. In addition to downsizing strategies such as layoffs and content expenditure reductions, the ARPPU improvement brought about by “price increases” is a major contributor. According to the Q1 financial report, iQIYI has an average daily subscription of 101.4 million members, down slightly year-on-year, and its membership service revenue reached 4.5 billion. Yuan, more than the same period last year, accounting for more than 60% of the overall revenue.

iQIYI fulfilled its promise to make profits during the year as scheduled, which brought pressure to Tengyou to make profits as soon as possible, and also seemed to indicate the direction of increasing revenue. In Ali’s financial report, it did not disclose the total number of Youku members, but said that the average daily paying users of the platform increased by 14% year-on-year in the first quarter, emphasizing “improving operational efficiency and narrowing losses”. Taking the continuous monthly subscription price of Tencent Video VIP as an example, it has increased from 20 yuan to 25 yuan, which will increase the income of 7.44 billion yuan in one year.

Each price increase ultimately points to the cost sharing, ecological construction and self-hematopoietic ability of the platform. Tencent Video’s explanation is to “provide rich audio-visual content and value-for-money services”. iQIYI has also stated that the purpose of adjusting the membership fee is to “establish a more benign industrial ecology, allow excellent content producers to repay, and ultimately provide members with more and better content”.

Under the predicament of long video survival, Youku keeps up with the pace of Aiteng. Who gave Youku the confidence to raise prices? In the first quarter of this year, iQIYI led the market with two major dramas, “The World” and “Home in the Heart”. After entering the second quarter, Youku began to break out in the field of dramas. The hit dramas with more than 10,000 popularity have promoted the increase of user scale and emotional stickiness. 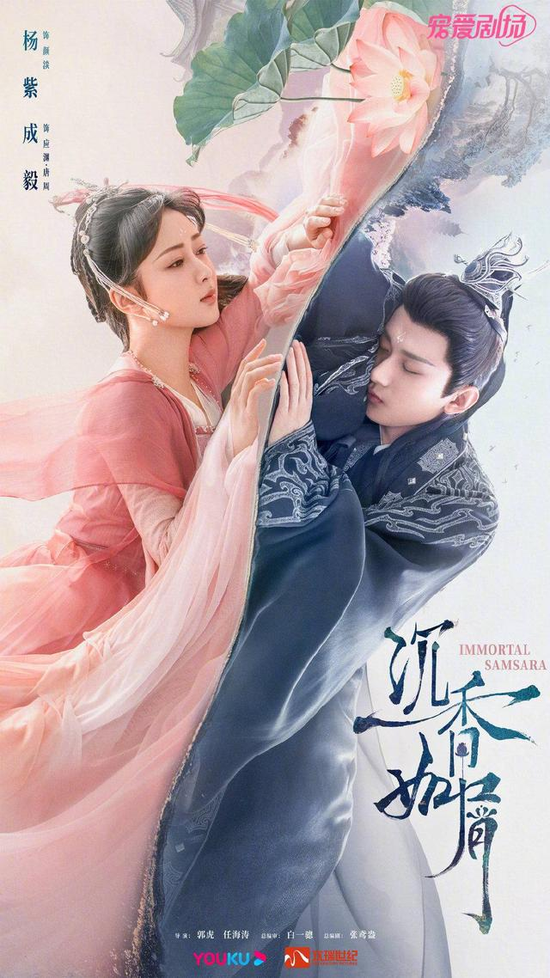 But according to some user comments, Youku is a bit “floating”. Aside from homogeneous and repetitive content, differentiated content is fundamental to attracting users. Compared with Tencent Video and iQiyi, Youku’s exclusive online dramas, exclusive online movies and exclusive online series still need to be enriched in terms of content reserves and attractiveness. The just announced “Hip-hop 5” is still its best variety show IP, but Youku needs the next “Hip-hop”.

“There are only zero and countless times of price increases”, but what needs to be considered is how to increase the price again and again without breaking the user’s psychological defense line and causing the loss of users.

How to renovate the limited stock market is a proposition that long video platforms need to face now.

Previously, Netflix, the “lighthouse” of long videos, was also facing a profit dilemma. The platform suffered the first decline in membership and profits in the past 10 years. At the same time that Youai is being transformed into Netflix, Netflix is ​​also “UAI is being transformed”. In addition to exploring the multi-dimensional value of IP through e-commerce, games, etc., it has decided to adjust its future investment plans and focus on “bigger, better, and less.” ”, mainly focused on key projects. It also stated that it will crack down on shared accounts, try to expand to live broadcasts, change the usual ad-free paid subscription system, and leverage the incremental market with advertising + low-cost subscription system.

In terms of domestic platforms, we have successively tried paid movies on demand, advanced paid episodes on demand, and multiple C-side monetization methods such as double ending unlocking and paid tidbits. Before that, Youku “invite friends to cut a knife” to unlock the latest episodes. , which has aroused mixed opinions.

In the past six months, it has ushered in a “general price hike”. When Tencent Video membership increased in April, Zhang Yi, CEO of iiMedia Research, once said that it was not surprising. On the one hand, the purpose of lower membership prices in the past was to attract and expand the scale of users, but whether measured by membership or advertising revenue, the huge number of users did not bring profits to the platform; on the other hand, long video membership prices should follow market rules. Returning to the value, from this point of view, it is obvious that the current price cannot support the cost, and the price increase is also an inevitable choice.

Under the Weibo announcement of Youku’s price increase, Gao Zan commented that apart from fans urging broadcasts, it was a complaint about the service: “In recent years, I have seen that the membership fees of major videos have increased from 15 to 30, and as a result, members should enjoy The benefits are not perfect, the advertisements are still the same as a special offer for members, and the dramas are still broadcast three times and four times, how dare you.”

“Whether users are willing to accept price increases, the key depends on whether the platform can create more high-quality content and improve user experience. The platform should adhere to the concept of ‘content is king’, conduct in-depth research and accurately locate market demand, increase the originality of works, and improve content Quality; cherish original resources, strengthen technical guarantees, and prevent infringements such as piracy, piracy, and hotlinking; strengthen technical research and development efforts, and meet users’ multi-dimensional viewing needs through various immersive interactive technologies such as virtual reality and barrage.” Previously, “People’s Daily Overseas Edition” put forward the view that “price increases should be matched with service improvements” in the article “Video Platforms, Price Increases Need to Improve Quality”.

Can users still get “freedom to follow dramas” behind the “rising voice” of long videos? The answer depends on the content solution of each platform and the further innovation and evolution of the business model. After all, what gives video platforms the courage to increase prices can only be higher-quality content.

This article is reproduced from: http://finance.sina.com.cn/tech/csj/2022-06-17/doc-imizirau9015266.shtml
This site is for inclusion only, and the copyright belongs to the original author.