In the first half of the year, hydropower generated 23 billion kWh, up 7.6% year-on-year.

The power generation in the second quarter was 15.4 billion.

In the first half of the year, hydropower generation increased by 7.6% year-on-year.

It should be the price of water and electricity falling.

The wet season is from June to October;

The dry season is from January to April and December;

The flat water period is May and November.

Water and electricity prices fall, there are several possibilities

January-April is a dry season, prices are increasing, and the flat water period in May has not changed, so there is only one possibility to achieve a sharp drop in prices in the first half of the year. The flood season in June is particularly large.

Does one month significantly exceed the combined water volume of the other four months? Is it possible, yes, but it’s unlikely.

In 22 years, according to the caliber of the annual price, it must be relatively low

In this way, the year-on-year decline will be relatively large, and this explanation is more reasonable.

I just read the detailed settlement rules of Sichuan Electric Power. It is very complicated. It is mainly based on annual transactions and monthly supplementary settlements! 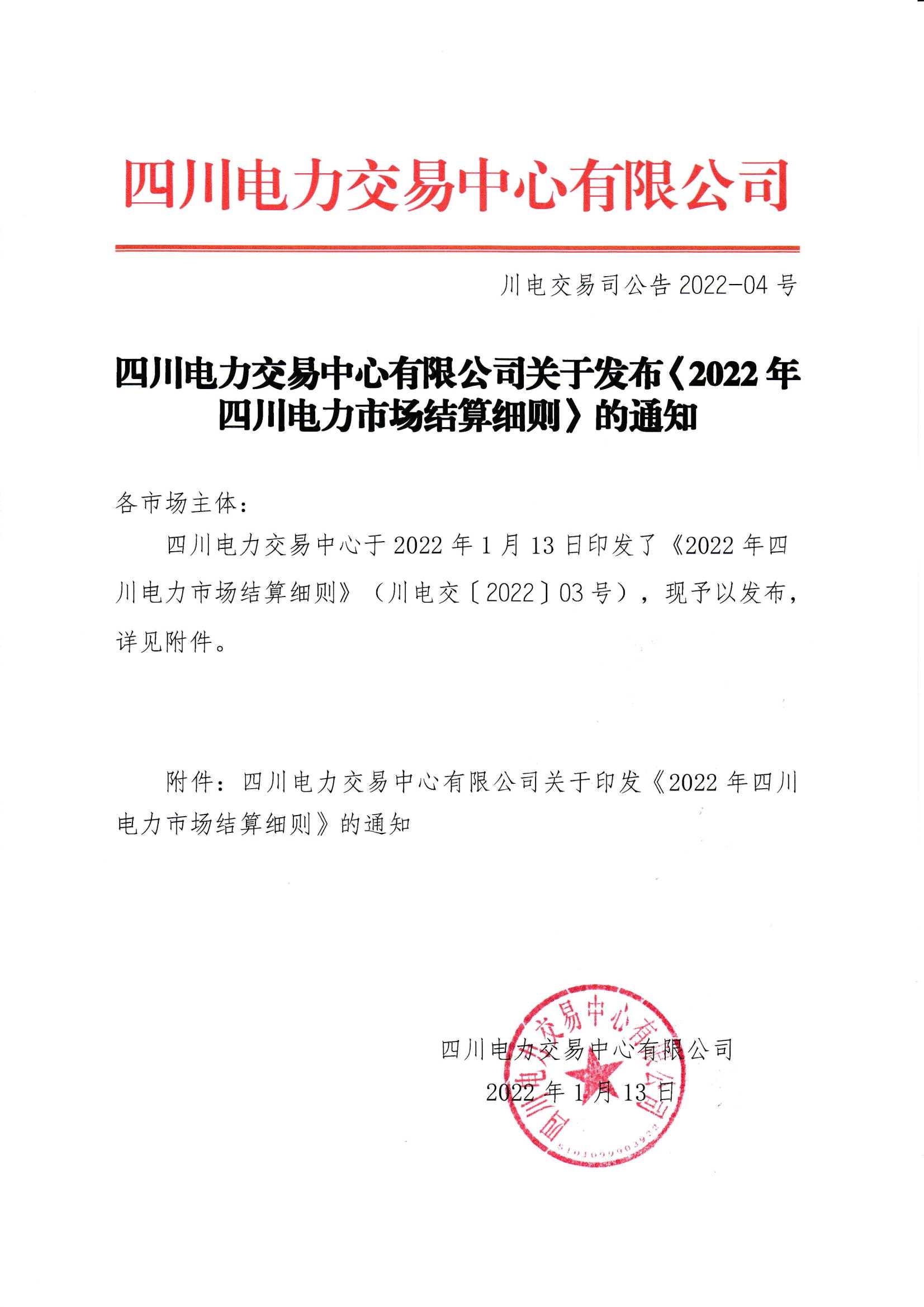 In this way, I feel that the second possibility is relatively large, of course, it has dropped so much.

In addition to this settlement method and rhythm changes,

The price estimate is also down, or there may be other reasons like depreciation etc.

Then we analyze that the base is relatively low during the 4-month wet season in the second half of last year.

In the second half of this year, the year-on-year increase should be more.

However, according to the latest July and August, the water inflow is relatively poor, so it should be able to grow in the second half of the year, but not much.

Therefore, based on my current understanding, I have given up thinking about the negative growth of hydropower profits for half a year, and then think about the growth of the whole year, is there any problem? This is important this year.

In the next few years of hydropower, consumption is considered: adjustable storage reservoirs and UHV.

The whole thing that Guodian needs to consider is that

2 Will the profits of new energy be more and more

There are 38 discussions on this topic in Snowball, click to view.
Snowball is an investor’s social network, and smart investors are here.
Click to download Snowball mobile client http://xueqiu.com/xz ]]>