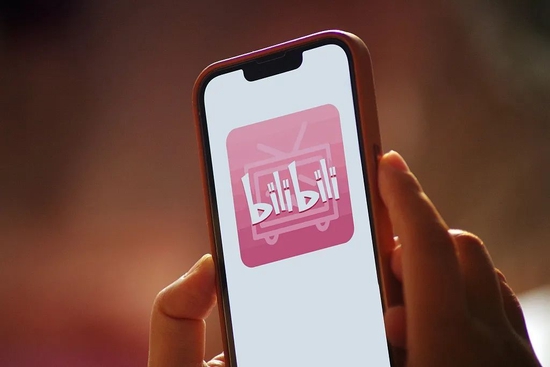 On June 20, an UP master of station B caused heated discussions after publishing paid content. Recently, by changing the main creative incentive rules of UP and launching the vertical screen mode, Station B has been exploring the way of “cost reduction and efficiency increase”. Can the launch of paid content this time become a new way out for station B?

Station B began to find ways to make money again.

On June 20, the UP master of Station B, “Hook Hand Duncan”, launched a paid content video. This series of videos, titled “Top Ten Unsolved Mysteries in the World”, is priced at 30 yuan, has a total of 10 episodes, and currently has 12,000 views.

“Duncan, the old hooker,” responded to the paid content in the comment area: “If there is an opportunity to increase some income for our small group, maybe we can expand our production capacity and do some more interesting things.”

He also said in the comment area that the paid function is a newly launched function of station B. Currently, it can only be viewed on the mobile terminal, and the Pad terminal can be updated in the near future, and the PC terminal will have to wait.

In this regard, some users feel that “the fee is too expensive and will not buy it”, and some people think that “it is a bit outrageous that this kind of hearsay Tu Yile Duanzi program should also be charged.” Some people also said, “If you pay, I hope the content of the series will be more in-depth”, “Knowledge can be paid, but it must be knowledge.”

Under the continuous loss, Station B tried its best to reduce costs and increase efficiency.

In March of this year, the creative incentive rules for UP masters at station B were changed, and the weighting of different indicators was adjusted. It is reported that the adjusted incentive income has newly introduced various assessment indicators such as playback channels and user post-conversion verification. The days when the number of broadcasts alone can be divided are over. After the adjustment of the incentive plan, many UP masters came forward to say that their creative incentives have indeed been reduced, by about 50%-80%.

In addition, Story mode (vertical video) is a new attempt of B station to find user increments and realize monetization. In the earnings conference call in the first quarter of this year, Chen Rui mentioned Story mode many times. He believes that the vertical screen mode can create new playback increments for the platform, and revealed that the penetration rate of Story mode in station B has exceeded 20%.

At present, paid content has not been promoted on a large scale. Xiao Huang, the UP master in the knowledge area of ​​station B, has 80,000 fans. He has not found that his account has a paid function option, and he is not optimistic about this function.

Xiao Huang told “Leopard Change”: “Take the knowledge area as an example, some knowledge with utilitarian nature of vocational tutorials, viewers have their own learning needs, UP advocates who want to make profits usually share dry goods through Bilibili to increase their own value and influence, Drain traffic to their own courses. And the UP masters of the interest-based knowledge area, such as telling history, cold knowledge, etc., their purpose is to gain more traffic or fans and increase their influence.”

He said: “Unlike the former, interest-based UP owners get revenue from advertisers. Paid videos may not have received a single advertisement, so the positioning is a bit awkward.”

In addition, Xiao Huang also mentioned: “Paid video not only raises the viewing threshold, but also has no solution to problems such as piracy. The price of paid video is usually the friend’s price. If it exceeds the fans’ psychological expectations, the audience’s favorability will drop or be closed, UP It’s easy to lose fans or audiences.”

UP owners with high-quality content and high output have always been the “source” of Bilibili’s operation. The payment function can give UP owners an additional source of income, and the platform can also take a cut from the UP owners’ paid content. A “win-win” beauty. But for UP owners, is it cost-effective to do paid content? For users, how many people are willing to pay for it?

Are you willing to pay to watch the video at station B?

This article is reproduced from: http://finance.sina.com.cn/tech/csj/2022-06-21/doc-imizmscu7994605.shtml
This site is for inclusion only, and the copyright belongs to the original author.