Hikakin is one of the top Internet celebrities in Japan. Although his video styles have exceeded 10 million followers on YouTube, his main business is live games.

His game channel HikakinGames often spends a lot of money in various games to please the audience, and the large-scale consumption has also brought him considerable attention. However, he has recently encountered a difficult problem who spends money like water – he can no longer kryptonize money.

According to Hikakin himself, in the past month, whether it is a mobile game such as “Monster Pinball” or a popular foreign masterpiece such as APEX, whenever he wants to add “little money” to these games, he draws cards to buy skins. , the payment page always pops up an error message, making Hikakin miss several pools that should never be missed.

At first Hikakin thought that it was because his credit card was frozen that the game couldn’t get gold, but soon he found that things didn’t seem to be that simple. According to Hikakin’s test, the daily recharge limit of your credit card in the game is about 10,000 yen, and if it exceeds 20,000 yen, the payment will often fail. What’s even more strange is that when he tried to buy daily necessities on e-commerce platforms such as Amazon, the credit card could be settled normally, and his credit card seemed to only choose to strike when the game was kryptonite.

Such an abnormal state of affairs also made him wonder how much money he spent on the game. And when he checked the cumulative amount of krypton gold in the game last year, he found that his total annual krypton gold had reached a terrifying 5.5 million yen (270,000 yuan), an average of 458,000 yen a month. It far exceeds the average monthly income of 300,000 of ordinary working families in Japan.

Because the amount of krypton gold is so huge that there is no precedent for reference on the Internet to help Hikakin solve the problem. But when he asked his friend, who is also the live host of YouTube games, for help, he got an unexpected answer. According to ぎこちゃん, incidents such as Hikakin’s credit card refusal due to too much krypton gold are actually not uncommon in the game live-streamer line, and ぎこちゃん himself is by changing the payment channel to fundamentally solve the inability to krypton. Gold question. 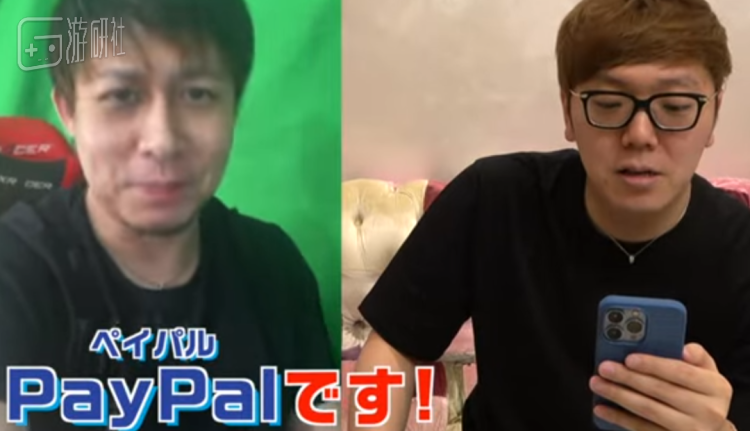 Then, in the communication between Hikakin and the credit card company, he finally figured out the reason for the credit card strike. Due to the surge in cyber fraud crimes in recent years, Japanese credit card companies will currently judge the cardholder’s consumption status on the day based on past consumption records and many other factors. . And Hikakin is because the amount of krypton gold a few days ago was too exaggerated, causing his credit card to trigger this automatic protection mechanism. 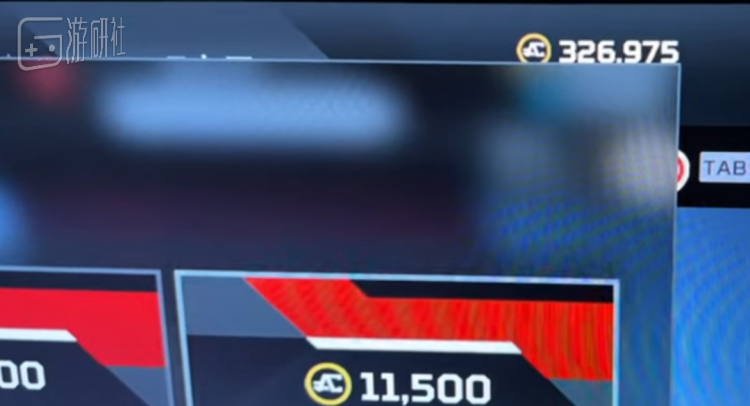 After the problem was finally solved, Hikakin still couldn’t control his hand, and immediately started throwing money into the game on the day the credit card was unblocked. According to him, krypton gold is actually “contribution to the development of the game industry” and “job needs”. However, he also promises that he will properly control his desire for krypton gold in the future. After all, his name Hikakin also happens to be homophonic with “no krypton gold” in Japanese.

This article is reproduced from: https://www.yystv.cn/p/9230
This site is for inclusion only, and the copyright belongs to the original author.