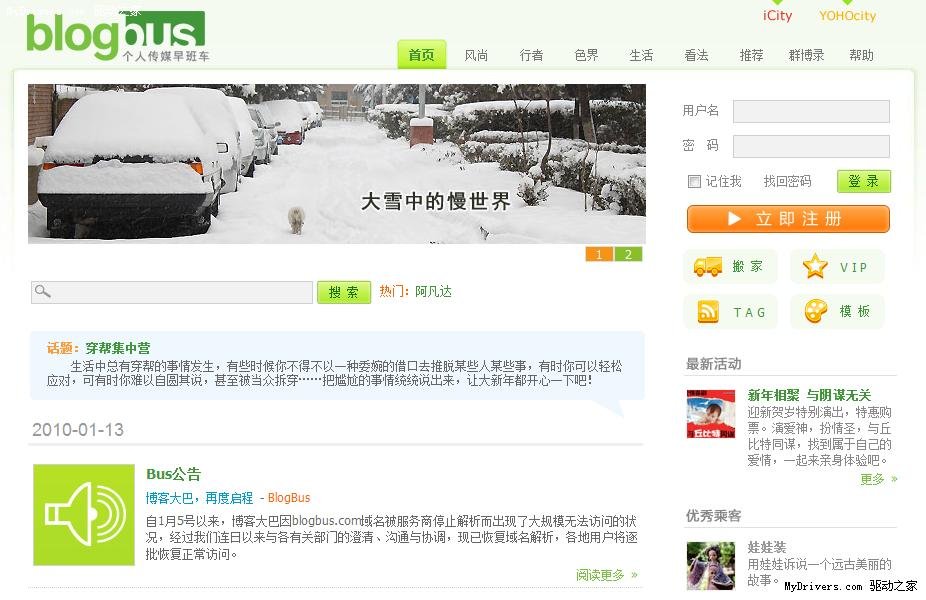 Because I was moved by the silhouettes of the times recorded in “Twenty Five Twenty One” , I also wanted to record my own memories of surfing the Internet as a memorial to me and the Jane-Chinese social network.

It all started with that huge monitor at home one summer in elementary school, the host next to it would make a loud noise in the summer because it was too hot, and then we would take a pat and it would go quiet 🙂

At the beginning, it seemed that I couldn’t make a phone call if I wanted to surf the Internet. Every time I had to move the socket from the phone to the “cat” very ritually. The memory of the chat room is very vague, but I remember that my first and only QQ account was bought by my parents who took me to the QQ store on the most prosperous street in our city for 5 yuan. The initial password is scratched out like a lottery ticket. As a result, after buying it, my cousin said that his registration is free. When I was in elementary school, I was still doing five by myself. I didn’t know anything, and I liked to point the country in the patriotic group No. 12345. At that time, the shaking QQ avatar Douyou (1) in the lower right corner was just as exciting. Adds people to the search bar, and for the first time I feel connected to strangers. What’s particularly shameful is that I was still dating on QQ. Later, we sent photos to each other (the photos would be washed out at that time, I don’t seem to have electronic photos), and we stopped contacting immediately after receiving the photos… (laughs)

There are also very unpleasant memories about QQ. The boy who liked me in high school would go online to chat with me every weekend, but he rarely talked to me when he was in school. In fact, I was extremely annoyed with this way of getting along, but because of my flattering personality, I didn’t have the courage to reject it, so I could only covertly change the signature to Kill Me Twice, the title of a song I liked in high school.

Junior high school started the “blogging” era of my unknown station in Taiwan. I met a five fans in Beijing and Taiwan. The five fans in Beijing also like Kamenashi Kazuya. We studied the clues in the Taiwan media news together, and discussed whether the five people are green or blue. The five fans of Taiwan are also very friendly, and everyone came to chat with each other. At that time, I felt that there was no difference between the two sides of the strait. Like QQ space, everyone likes to dress up blogs. The preset web templates can no longer satisfy us. We will also actively study how to use CSS to modify the background dividing line and cursor. When I learned web crawling last year, CSS code also made me nostalgic. Everyone also likes to insert auto-playing BGM in blogs, and the most used one is probably pianoboy’s The truth that you leave. I really heard vomiting at that time, and now every time I open it, I will be instantly pulled back to the summer of 2004.

I signed up for Douban in 2006, and I don’t remember how I got to know this site in the first place. Maybe it’s because I hit and miss a lot of albums on eMule? At that time, some people would send links under the discussion of Douban albums, and I might have registered for illegal downloads. The first album marked was “Mr. A–Z” by Jason Mraz.

When I was a freshman in high school, I recommended it through Douban’s website~ The group began to collect interesting websites, classifying the treasures in the browser bookmarks like a hoarding addiction. Many of them seem to be foreign visual websites. Back then, it was rare to visit such beautiful Chinese websites, and the Internet became colorful.

Later, Wumingxiaozhan was completely blocked. Although it was easy to get over the wall at first, the platform itself was also replaced by new social media, and it began to become deserted. I also gradually lost contact with my bloggers. The five fans should all remember that in the early days of Ashin, there was a yam blog that I had a lot of fun. I seem to have used it briefly too, and ended up moving to the blog bus in the wall. Friendship links are high school classmates and Tieba netizens. Write some fake diary, and then pair it with some photos taken by the Sony card camera. I don’t know if I didn’t touch on sensitive topics or if the overall internet environment is more relaxed, I can post it after I finish writing it. In high school, because I liked listening to Lao Luo’s quotations, I often visited Niubo.com and witnessed the accountability after the Wenchuan earthquake. At that time, public knowledge was still a compliment.

At that time, MSN Space was also very popular, and the most impressive thing was “Poison”. Like the princess Xiaofan on the 163 album, she was regarded as the first-generation Internet celebrity in China.

In high school, I fell in love with Australian indie singer Tamas Wells because of a song on a radio show. I even suggested myself to be the owner of Baidu Tieba. I became pen pals with another bar owner for three years because of his explanations and the CDs he sent. , The life of two points and one line has also become angry. I would also go to MySpace to write an in-site letter to the singer, who was volunteering in Myanmar at the time. The first time I received a reply, I asked if you were his agent? He said I was myself. Unexperienced high school students find the Internet more and more amazing that they can actually talk to their favorite singers! The biggest benefit of being a bar owner is that when Pocket Records invited him to tour China later, I got two tickets. The first time I went to listen to it with my mother. Later, many post bars were emptied, and posts with sensitive words were automatically deleted. There were fewer and fewer permanent people. I didn’t play post bars because I was too busy with my studies. When I was in high school, I was called Xiaobai by my classmates because of my proficient use of search engines. At that time, Baidu could still find some useful things.

After witnessing the train incident on Weibo, I started to make up my mind to leave. Later, because of the injustice of retweeting (sadly, I have forgotten the specific character events, there were too many at that time), the account was directly bombed. Shortly after the bombing, I went abroad. I felt that it was a very suitable node to end, so I did not register again.

In my memory, since 2012, the occlusion of the online world inside the wall has become more and more intense, and there are no node-like events in my mind to record the changes of each website. It seems that the day before, I was writing a postcard to the detention center because of a Weibo initiative, and the Douban broadcast was suspended in an instant.

The only remaining social accounts in the wall are the QQ account and WeChat that I bought for 5 yuan, but when I really want to talk, I will switch to other applications.

This article is reprinted from: https://www.after27.me/blog/fuck-gfw
This site is for inclusion only, and the copyright belongs to the original author.