Fengtai Railway Station was built in 1895 and served many lines such as the Old Beijing-Zhangjiakou Railway, the Beijing-Guangzhou Railway, and the Beijing-Shanghai Railway. With the rapid development of Beijing’s urban construction and railway, the related business undertaken by Fengtai Station has been handed over to Beijing West Station, Fengtai West Station and other stations one after another. 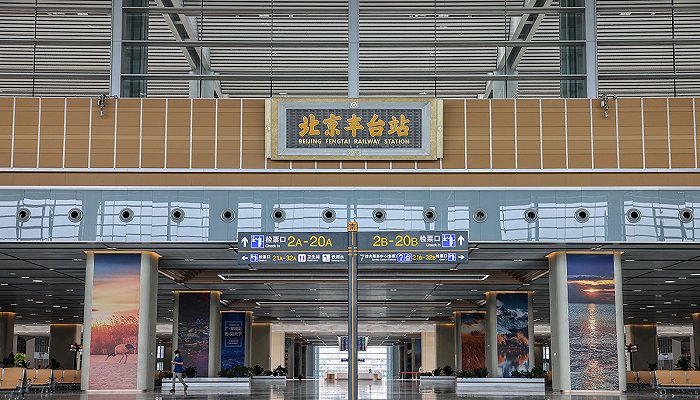 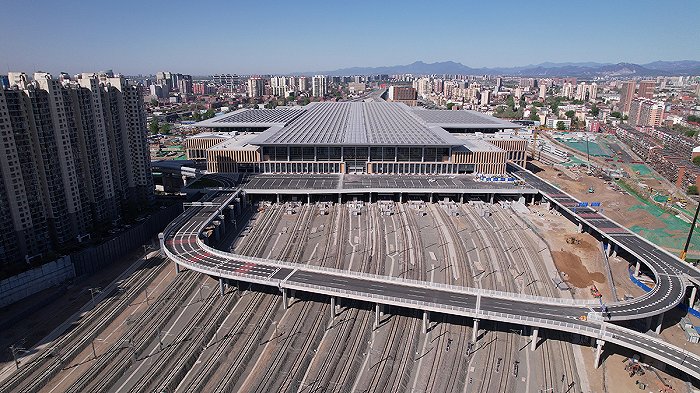 Beijing West Railway Station was completed and put into use in early 1996. It was once the largest railway station in Asia, and it has also undergone reconstruction and expansion. 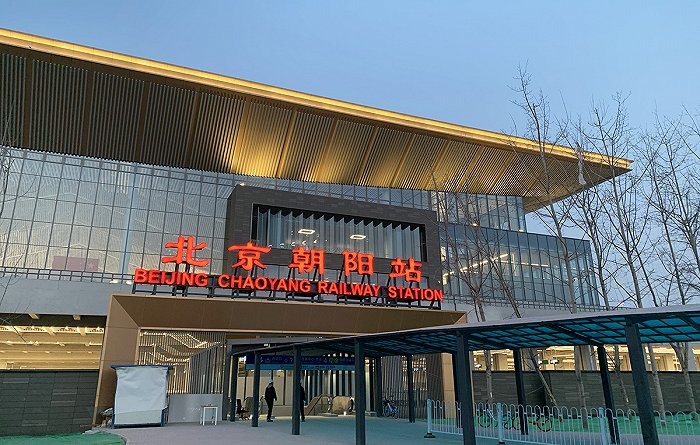 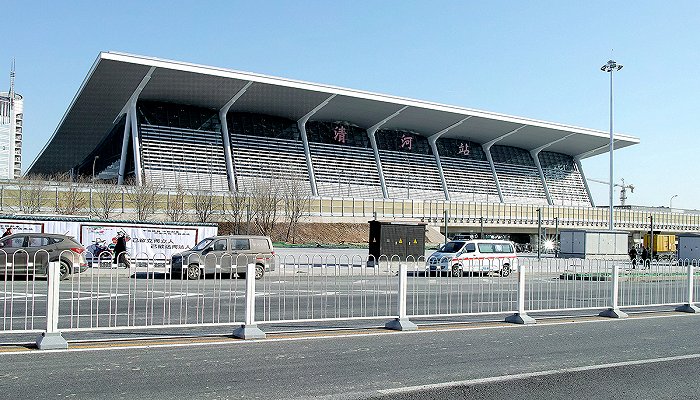 The above-mentioned stations are the most important railway stations in Beijing, which undertake the task of train transportation to and from Beijing from all over the country. Most of the railway passenger flow in Beijing is also concentrated at these stations. 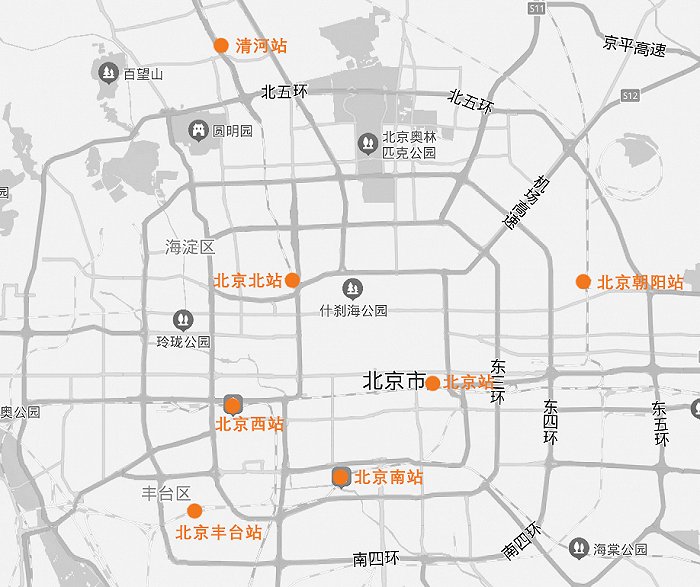 Jiemian News learned from the China National Railway Group that Beijing Fengtai Station mainly handles EMU trains in the direction of the Beijing-Guangzhou high-speed railway to the Shitai high-speed railway, as well as the Beijing-Kowloon Railway, the Jingyuan Railway and some Beijing hubs. Beijing Fengtai Station has initially arranged 120 passenger trains, including 46 high-speed trains and 74 ordinary speed trains.

Beijing East Railway Station is located in Baiziwan. According to the Beijing Daily, it is the smallest railway station in Beijing and currently runs trains on the Sub-Central Line of Suburban Railway.

In addition, Tongzhou, Changping, Shunyi, Huairou, Miyun, Fangshan, Mentougou, Yanqing and other districts also have their own railway stations, which undertake the transportation tasks of part of the main line trains passing through the area, and also run suburban trains in Beijing.

This article is reprinted from: https://readhub.cn/topic/8gZzKa5Iz3K
This site is for inclusion only, and the copyright belongs to the original author.