Killing one’s heart may be more effective than a direct ban.

When it comes to anti-cheating, shooter developers have racked their brains to a limited extent. Among them, the anti-crack system of Activision Blizzard’s work “Call of Duty” is a typical example of active “anti-crack”.

This anti-cheating system is RICOCHET, which was launched last year. The biggest difference between RICOCHET and the common anti-cheat systems in the past is that it is not eager to ban cheaters, but obtains more cheating-related information and data from them, and “actively attack” to reduce cheaters’ gaming experience.

These impressive soft mitigation measures, including the “damage shield” that reduces the damage of cheaters, and the “invisible camouflage” that prevents cheaters from obtaining information about the actions of the opposing players, have the effect of killing people to some extent – no hurry With a title, but it must make you “cool”.

Although the purpose of these measures is not to make people’s mentality, it seems that the subjective purpose of the RICOCHET team is not so “simple” – the official website of “Call of Duty” recently updated a progress report on the anti-cheating system, in the report , the official answers to some players’ questions, including an explanation of why the “mitigation measures” in the anti-cheating system should be added.

The official statement clearly stated in the report,

——This sentence may be translated as they will continue to come up with new ideas to torture the open players.

Meanwhile, the RICOCHET team also revealed their new cheat mitigation technique: disarming. The principle is very simple, that is, when someone is checked for cheating, the system will launch the “Remove your weapon” command, so that the cheater loses all means of attack, including fists, and becomes powerless to fight back.

According to the official meaning, this new technology is probably the same as the cheating mitigation measures in the past. On the surface, it has not been “officially announced” and implemented. In fact, it already exists in the game experience of “Call of Duty: Pioneer” and “Call of Duty: Warzone” players. bingo. 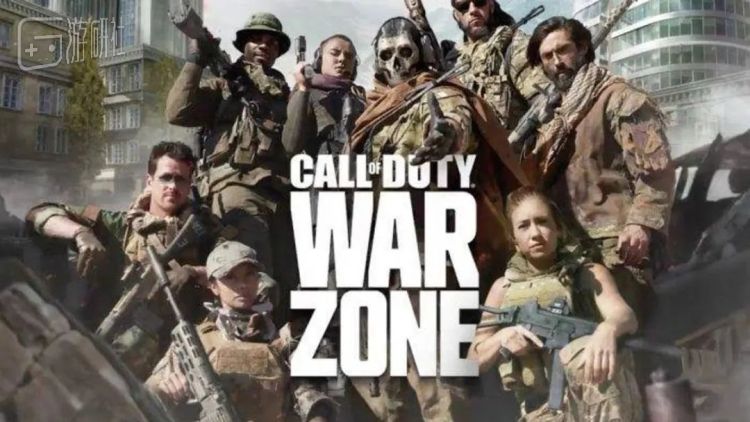 Although the RICOCHET team stated that they do not expect clips related to “except your weapons” to appear online, it is not difficult to imagine that such a situation should soon appear in the game process of many players.

In this process of confrontation between people, it is obvious that a single means cannot be done once and for all. Anyone who knows the cheating ecological chain knows that banning accounts has long been unable to combat those who seek false happiness in cheating. This is destined to be a battle of one and the other.

RICOCHET’s strategy is to obtain more latest information on cheating methods and equipment with the help of the cheating mitigation system, so as to specify their own bans and countermeasures, and at the same time shorten the pleasure obtained by cheaters through cheating as much as possible, reduce the happy experience, and increase the cost of cheating. reduce. At least from the official statement they gave, these methods have played a significant role. 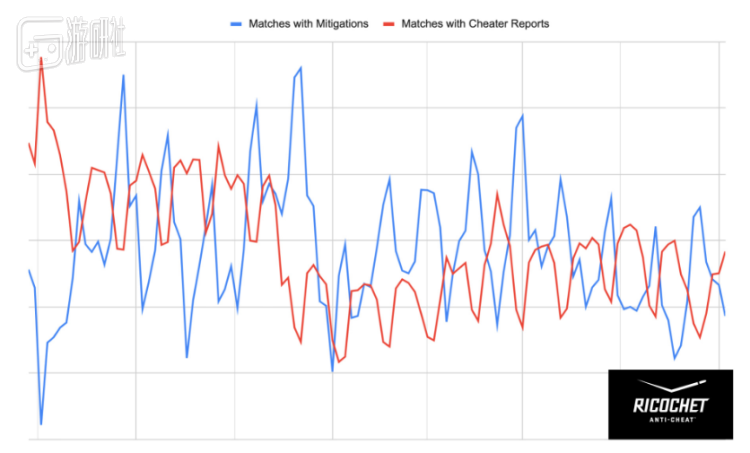 Even “Call of Duty: Warzone”, which has lost serious players recently, still has as many as 100 million monthly active users, accompanied by the same huge demand for cheating, and anti-cheat agencies also have to face the constant improvement of cheating methods. . In short, a “protracted war” between cheating and anti-cheating continues.

This article is reproduced from: https://www.yystv.cn/p/9304
This site is for inclusion only, and the copyright belongs to the original author.