I have been working from home for more than a month, and I have hardly ordered takeout during this period. Basically, three people cook and eat together. When eating, you need to watch something, which is a long-standing problem.

At the beginning we watched the movie , but the movie lasted for an hour and a half, or even more than two hours. After a meal, we haven’t finished watching half of it, and it is not suitable to watch it until the next time, so we often watch it from noon to the afternoon or evening. until late at night…

Then I suggested watching the short film , so I invited them both to watch Love, Death and Robots, which felt out of place after a few episodes. First, the plot is too compact, and secondly, the English pronunciation is not suitable for watching while eating.

Finally, I thought of a very suitable drama – “Please Answer 1988”. Because I have seen it more or less, and the time is relatively controllable, it quickly resonated. Although the pronunciation is in Korean, the plot is probably also known, so it will not affect the understanding of the plot.

In Beijing in April, a cold wave is coming, the wind is howling outdoors, and indoors, we watch “Please Answer 1988” cross-legged, which is perfect . 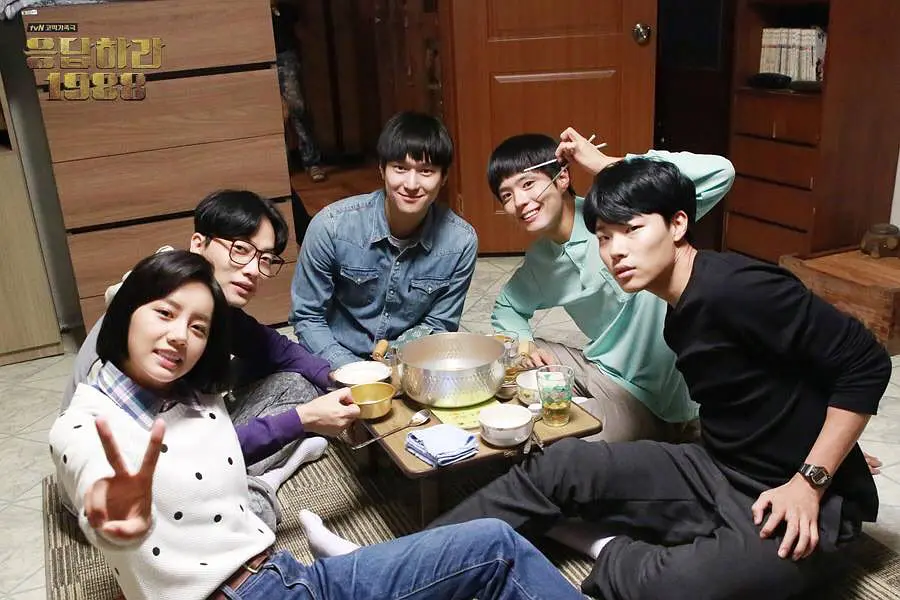 Soon, the 20 episodes of “Reply 1988” will be finished. What will you watch next? We watched “Youth Bao Qingtian I” – everyone started to go nostalgic and wanted to relive the TV series they watched when they were young, and Bao Qingtian is undoubtedly one that cannot be bypassed. I remember when I was in elementary school, “Youth Bao Qingtian I” was played at noon. What I look forward to most every day is to get out of school at noon. When I get home, I immediately pick up the bowl and go to the TV to watch Bao Zheng, Gongsun Ce, and Zhan Zhao, coming soon. Those who have classes in the afternoon are reluctant to go to school.

They both also recalled their own experiences, and then lamented how time flies.

One advantage of watching this kind of suspense-solving TV series is that they can complement each other’s details. Although we have all seen Bao Qingtian, but because of the long time, many details have not been remembered, and I can’t keep staring at the screen while eating, so when I encounter something that I don’t understand, I will chat … …If there are some memes or funny places, someone will give a notice in advance, and when that point is reached, everyone will laugh. 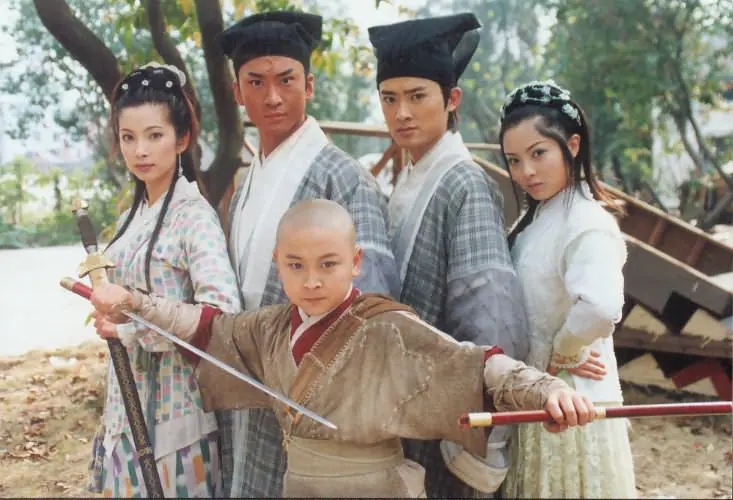 What is the last TV show I watched, “Number One in the World”. I only have a little impression of this show, but they basically both watched it, so we chose it.

The famous villain Dongchang Cao Zhengchun in it can be said to be deeply rooted in the hearts of the people. We can’t stop laughing every time he comes on stage, it’s the pistachio of the show. The plot and special effects actually have a lot to complain about. For example, everything can be named as the number one in the world, such as arrows that can turn and track. There are countless grooves, but it still does not affect our interest in watching.

Through this experience, I once again understood the saying that what is right is the best . Good is relative, it is not absolute. For example, I think “Breaking Bad” and the recently hit “Sexy Lawyer Season 6” are definitely good dramas of high quality, but in the scene of eating, when watching with other people, is it not Appropriate, but not optimal.

On the contrary, those that can resonate and have relatively light plots are suitable for watching while eating – although the plot has many slots, it is not a good drama in the sense.

Thinking further from this matter, isn’t it natural that there are so many arguments on the Internet? The anonymity further amplifies the mood of the debate without understanding each other’s background or the needs of the scene, and then arguing for good and bad.

If we didn’t put the need to eat and watch dramas in a real scene, and made a certain range of tests, during which we communicated well and reached an agreement , there would be no subsequent enjoyable drama watching experience.

This article is reprinted from: https://aaronnick.github.io/posts/dinner-drama/
This site is for inclusion only, and the copyright belongs to the original author.