As a brilliant community retail platform, Daily Youxian has been in constant negative news recently, and it has encountered many difficulties in its operation. Recently, there are even more rumors that the short video platform Douyin is considering the acquisition of Daily Youxian. The latter has not responded yet, but the former has refuted the news. 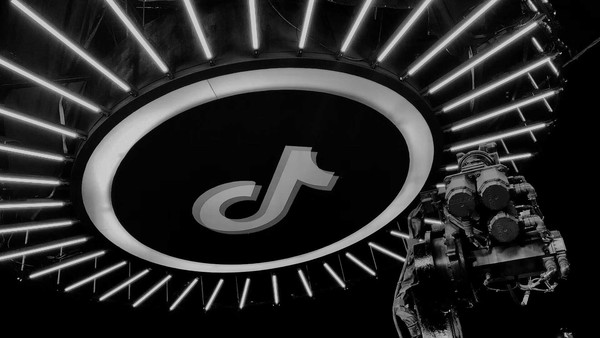 According to media reports, U.S. stocks rose rapidly in the pre-market yesterday, with an increase of more than 160% at one point. There are market rumors that Douyin is considering acquiring Daily Youxian. The relevant person in charge of Douyin responded that the news of Douyin’s acquisition of Daily Youxian on the Internet was untrue. Judging from the existing news, the business situation of Daily Youxian is not very optimistic, and it is also a difficult problem to find a suitable solution. I believe that even if there is a party willing to take over, it will not act rashly.

According to CNMO, there were rumors that Daily Youxian issued an announcement that it could not operate normally due to the disconnection of funds. The news also stated that Daily Youxian plans to start a capital account to clear expenses for the majority of suppliers and consumers. However, the head of the company’s public relations department later responded that the company did not issue any announcements, and the Internet spread as false information. The person in charge also said that in addition to temporarily closing the speed business, the company is currently working hard to ensure the operation of several other businesses. There are also daily excellent fresh staff who said that under the big goal of achieving profitability, the company adjusted its business and organization, so some employees left.

This article is reprinted from: https://readhub.cn/topic/8ie0LeIgoAf
This site is for inclusion only, and the copyright belongs to the original author.