Recently, the new HI version of the Extreme Fox Alpha S has started an in-depth test ride. Thanks to Huawei’s HI full-stack smart car solution, Alpha S has opened up a high-end intelligent driving assistance experience on Beijing’s Fifth Ring Road and urban roads outside the Fifth Ring Road. However, the current experience is still an engineering version of high-level intelligent driving assistance.

At the scene, relevant Huawei staff told 36氪: It is expected that at the end of this year or early next year, Jihu will push Huawei’s intelligent intelligent driving function to users, and the high-speed scene will be faster than the urban road scene. In the future, expressways in Beijing, Shanghai, Guangzhou and Shenzhen and eight second-tier cities will be the first to open up functional experiences.

It is understood that the new HI version of the Extreme Fox Alpha S is divided into an advanced version and a high-level version, and the prices are 397,900 yuan and 429,900 yuan respectively. This is the first mass-produced car equipped with Huawei’s HI full-stack smart car solution + Harmony OS. 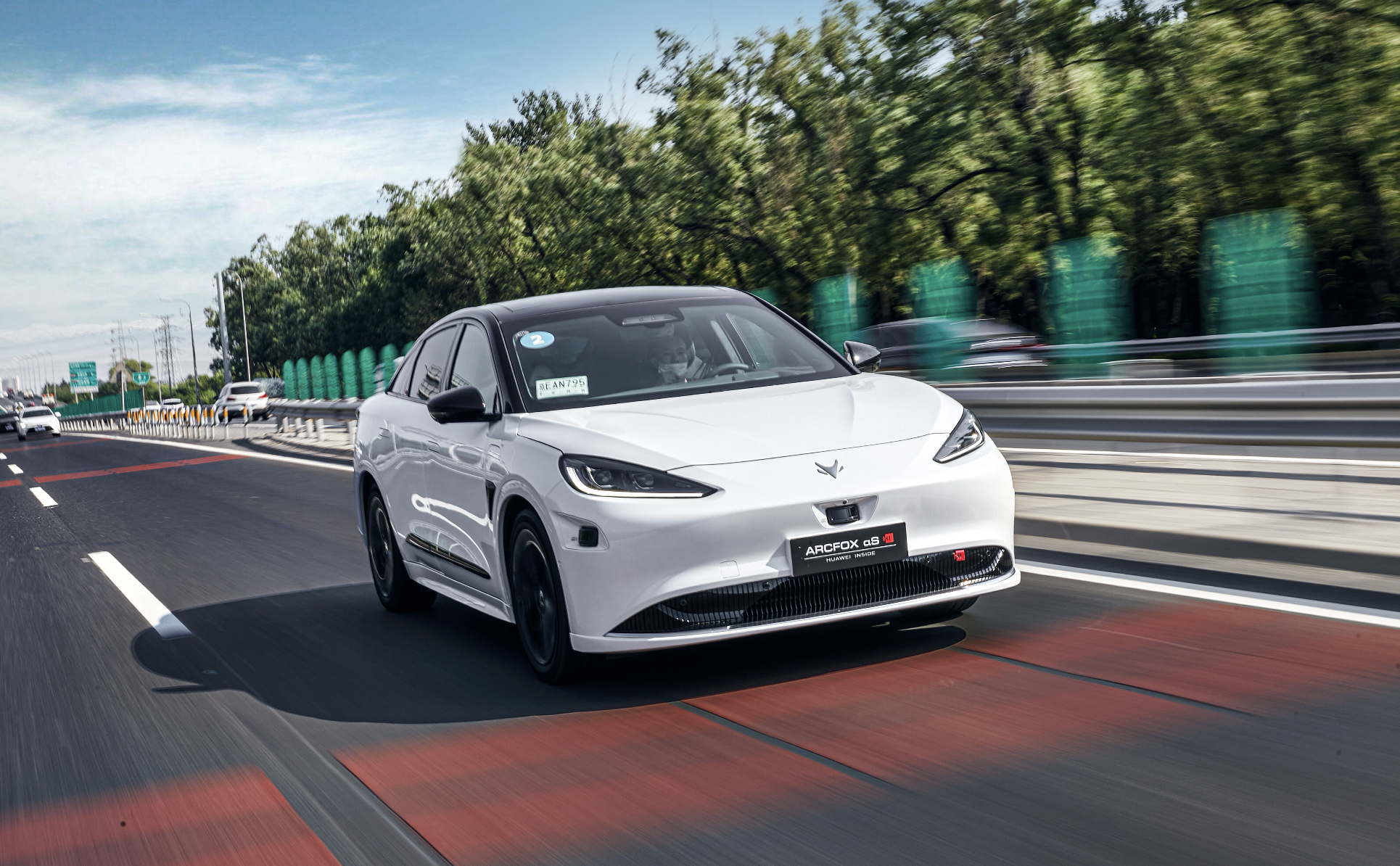 Among them, in the automatic lane change link, when the current speed exceeds 60km/h, if the vehicle judges that it can change lanes, it will confirm the lane change to the driver, and the system will change lanes on its own after obtaining the driver’s permission. When the speed is below 60km/h, no human confirmation is required.

In addition, the new HI version of Jihu Alpha S, which is equipped with Huawei’s HarmonyOS car operating system, also has core capabilities such as voice control, video perception, in-vehicle payment, and seamless transfer. At present, the whole car has 38 The application of APP will continue to increase in the future. However, in the test ride experience, the voice interaction capability of the Extreme Fox Alpha S is not particularly smooth for the execution of some commands. 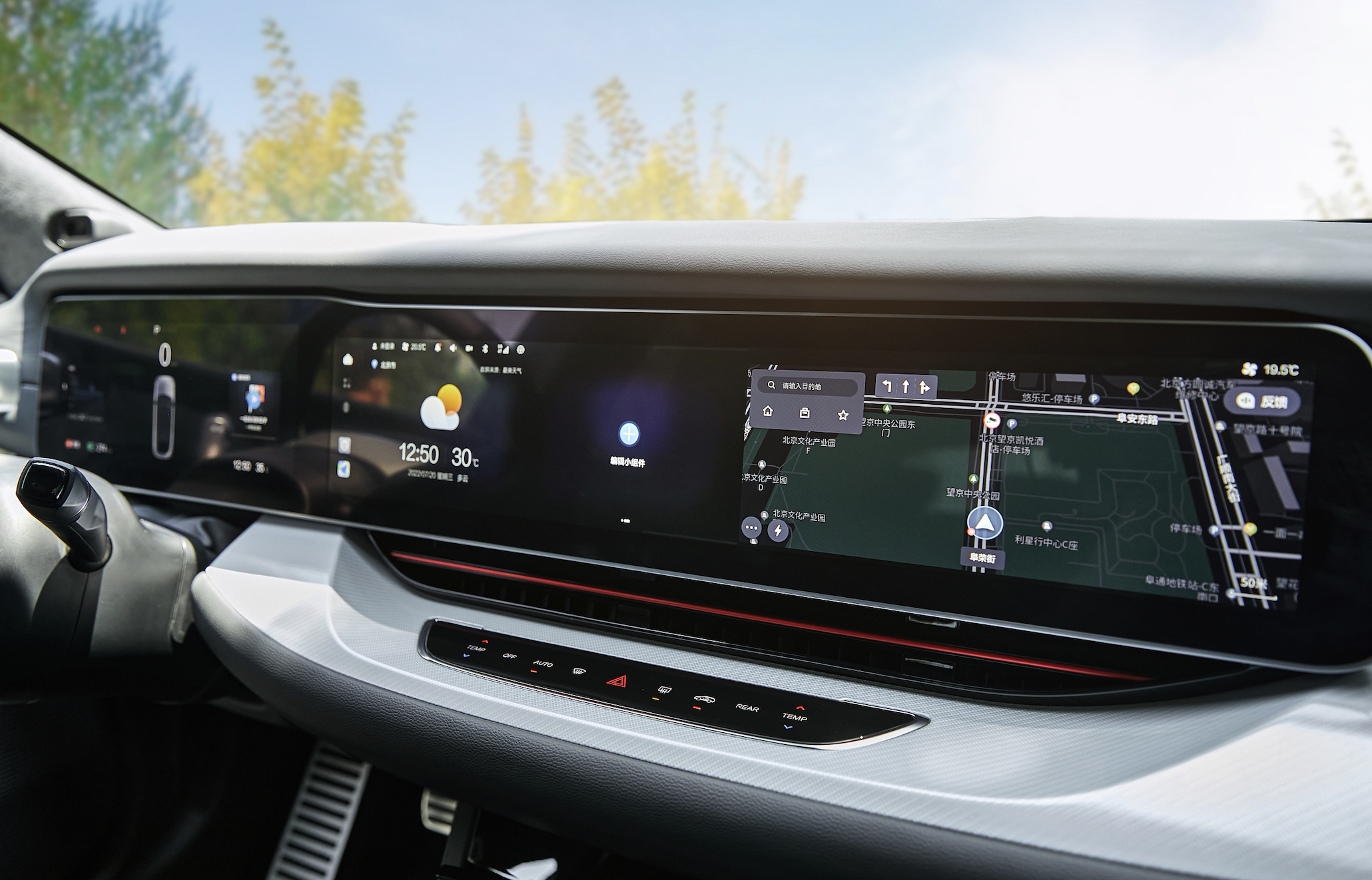 Earlier, Xiaopeng Motors said that the intelligent driving NGP on urban roads will be launched at the end of the second quarter of this year, but now it seems to be later than the original time. NIO ET7’s NOP+ (enhanced pilot assisted driving capability) based on lidar will be delivered in the third quarter of this year. Li Auto said that it expects to achieve urban NOA in 2023-2024.

However, sales of the Polar Fox Alpha S have been dismal. According to data from the China Passenger Car Association, the total sales volume of the Jihu Alpha S in the first half of 2022 was 3,883 units. On July 16, the new HI version of Alpha S officially started the first batch of mass deliveries. After the gradual opening of Huawei’s high-end intelligent driving, I wonder if the sales of Jihu Alpha S will usher in new variables?

This article is reprinted from: https://readhub.cn/topic/8hYUsPxIOTK
This site is for inclusion only, and the copyright belongs to the original author.