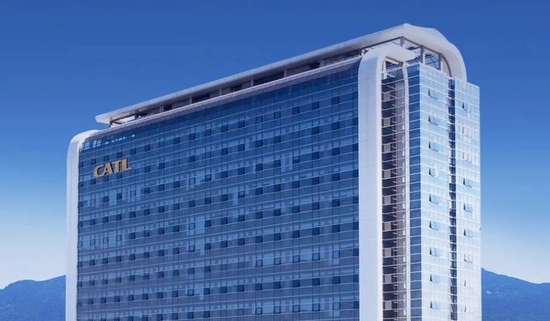 Recently, CATL released a sodium-ion battery, claiming to be industrialized by 2023. If all goes well, full mass production is expected in 2023. This also indicates that if the progress is smooth, by 2023, the current high price of new energy vehicles may return to a normal value, which is of self-evident significance to the industry. 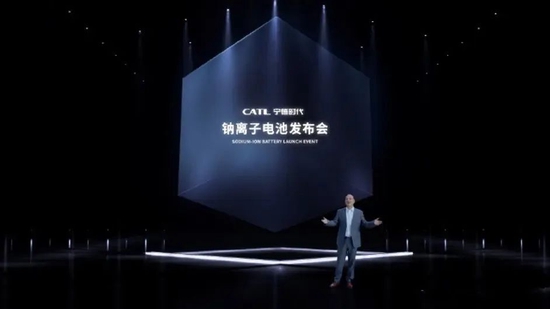 Xiong Shusheng, deputy director of the Institute of Power Machinery and Vehicle Engineering of Zhejiang University, once said that the sodium reserves in the earth’s crust reach 2.36%, while the lithium reserves are only 0.002%. Sodium batteries can reduce manufacturing costs by using relatively cheap aluminum instead of copper as current collectors, which cost about one-third or even one-half of traditional lithium iron phosphate batteries.

Industry insiders generally believe that the choice of sodium batteries can be seen as a reflection of CATL’s continuous stockpiling of next-generation products and preparations for future growth in the face of market development and demand.

From obscurity to becoming an industry leader, it took CATL 23 years. This is not fast in Chinese business history, and even a bit “slow”.

But there is an advantage of being slow, that is, “detailed work”, and the “roots” are deeply rooted, and it is possible to grow into a towering tree.

Is the “king of Ning” and “the king of stepping”

In 2004, ATL entered the Apple iPod supply chain and gradually became the most profitable battery company in China at that time. And, in the past few years, ATL has successively won orders from many well-known manufacturers. Soon, with the explosion of the domestic mobile phone industry, ATL, with its extremely high price/performance ratio, has made a name for itself in the mobile phone market.

In 2007, ATL’s board of directors decided to build a new energy industry cluster and expand the production and R&D base from Dongguan to other places, which is also called “secondary entrepreneurship” internally.

At that time, including Shandong, Jiangsu, Guizhou, etc. have thrown olive branches. But in the end, ATL chose Ningde, Fujian, which has a GDP of only 47 billion yuan and is known as the “golden fault zone” on the southeast coast.

This is related to Zeng Yuqun’s rural plot. Zeng Yuqun once said in public, “It was the sincerity of the leaders of the hometown, the unique geographical location and the creation of a soft environment that finally moved the company’s top management.”

But Ningde’s situation was not good at that time. In the seventh year of the city’s establishment, the economy ranks at the bottom of Fujian Province. In the extremely limited economic aggregate, the proportion of the secondary industry is only 38.1%.

Zeng Yuqun, who returned to his hometown, decided to build a lithium battery production project. In 2008, ATL moved part of its production capacity to Ningde. The management also went from once a month to twice a month, and finally just stayed.

At this time, Zeng Yuqun was keenly aware of the opportunities of power batteries in the new energy vehicle industry, and soon separated the power battery department from ATL and established CATL. The subsequent story is the history of the take-off of the Ningde era and the small town of Ningde.

From the perspective of Yidu Finance, from mobile phone batteries to new energy batteries, the Ningde era has stepped on the rhythm of the times.

At the same time, some research institutions predict that by 2025, my country’s new energy vehicle sales will account for 20%, and in 2030, pure electric vehicles will become the mainstream of new sales vehicles.

If it is said that from consumer batteries to new energy batteries, the Ningde era has stepped on the rapid growth of the battery technology route, then catching up with the policy dividend will make it “the king” quickly.

In 2015, the Ministry of Industry and Information Technology formulated the “Regulations for the Automotive Power Battery Industry” and released a catalog of qualified power battery companies. Entering the catalog, new energy vehicle companies equipped with their power batteries can obtain subsidies, and vice versa. At that time, well-known foreign battery companies such as LG Chem and Panasonic in the market were not in the catalog and could not make a big splash in China. This gives CATL an excellent opportunity to seize the market.

In the second year, my country adjusted the subsidy policy for new energy vehicles, including the energy density of power batteries and the driving range threshold of pure electric passenger vehicles into the subsidy policy assessment.

In 2017, CATL became the number one in the world, ushering in the era of enterprise. Three years later, in June 2021, CATL will enter the “Trillion Club”.

The core asset of “Extreme Manufacturing”

By 2020, one out of every four electric vehicles sold in the world will be powered by CATL batteries.

On the 4th of this month, the latest data released by South Korean market research institution SNE Research showed that in May 2022, the global installed capacity of electric vehicle batteries reached 33.7 GWh, a year-on-year increase of 58.4%, and maintained steady growth for 23 consecutive months. Among them, CATL ranked first with a market share of 33.9%. It is worth noting that under the environment of slowing growth, the installed capacity of CATL still maintains a growth rate of more than 100%. 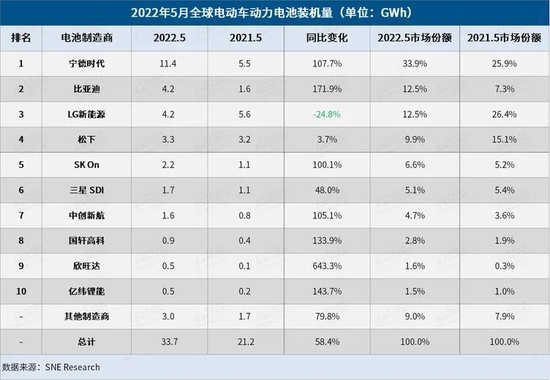 How did the Ningde era make batteries? The answer is “Extreme Manufacturing”.

Wei Yimin, director of the Digital R&D Center of CATL’s 21C Innovation Lab, said that Ningde’s battery production needs to “return to the most basic conditions of things, split it into various elements for deconstruction analysis, and find the best way to achieve the goal.”

For example, the industry generally uses additives to improve the performance of batteries, but the choice of additives is more particular. There are as few as 2 kinds, and as many as nearly 10 kinds, which requires manufacturers to find the optimal solution in many combinations. “This is the core secret of the Ningde era, and not many people have the right to inquire about all formulas.” Wei Yimin believes that for lithium-ion batteries, the cathode and electrolyte are very core technologies, especially the electrolysis formula, which is the company’s highest Confidentiality level is also the “secret book” of various companies.

For the battery fire hazard that the outside world is very concerned about, the choice of CATL is to continuously improve materials and batteries. Wei Yimin introduced that if a large amount of gas or heat is generated inside the battery, the heat can be quickly released through the safety valve, or the charging process can be automatically blocked to cool down the runaway process.

But simply “stopping” isn’t enough. The foresight of CATL also lies in the separately developed “fire-fighting” measures for the risk of thermal diffusion between cells in the system – once thermal runaway occurs, the system can automatically extinguish the “signs” of these dangers. It is equivalent to saying that even if a single cell is thermally out of control, the impact can be controlled within a small range, and the entire module will not be thermally out of control at the same time.

“In fact, don’t just see how much the battery manufacturer’s perceptual investment is. Although this is very important, the most important thing for survival is manufacturing safety.” Wei Yimin believes that CATL strives to optimize the product defect rate from the ppm (one in a million) level. to the ppb (parts per billion) level.

Today, CATL has five domestic production bases including Ningde in Fujian, Liyang in Jiangsu, Yibin in Sichuan, Zhaoqing in Guangdong and Xining in Qinghai, as well as an overseas production base in Thuringia, Germany. 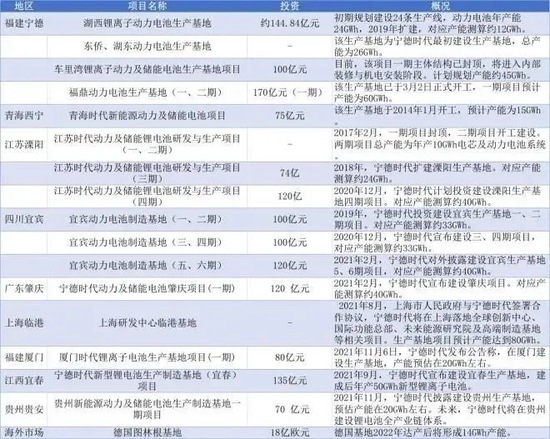 From this, we can also see that the “family history” of the Ningde era has just caught up with the domestic demand for power batteries, and has formed an absolute advantage in terms of products and production capacity that relies on competitors. Zeng Yuqun and the Ningde era under his leadership are undoubtedly an important window to observe the current Chinese auto industry.

At present, the general trend of global green energy transformation and upgrading is very clear. Perhaps the focus of the CATL era is not in the first 23 years, but in the next 20 to 30 years.

This article is reproduced from: http://finance.sina.com.cn/tech/csj/2022-07-26/doc-imizirav5481081.shtml
This site is for inclusion only, and the copyright belongs to the original author.