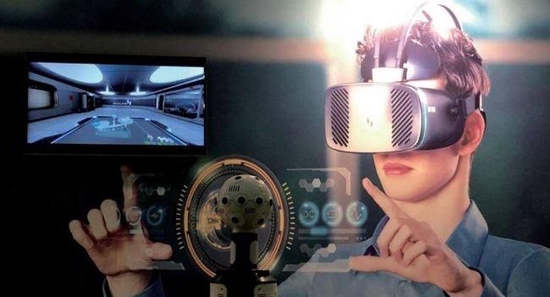 Sina Technology News Beijing time on August 16 morning news, according to reports, Facebook parent company Meta is preparing to buy VR company Within Unlimited, the US Federal Trade Commission (FTC) is trying to block the acquisition, the two sides will face court in December.

The FTC believes that Meta’s acquisition of Within Unlimited will create a monopoly in the VR industry. In this regard, the United States will hold a hearing, and the FTC will make every effort to block the transaction. The hearing will last for seven days, ending on December 20.

Meta has acquired more than 100 companies in the past 10 years, and acquiring small businesses in young industries tends not to be opposed by the FTC. But now, the U.S. has a tougher stance on monopoly.

It is reported that Meta agreed to delay the completion of the acquisition until January 1, or wait for a judge to rule on the FTC injunction.

In addition, the fitness app Supernatural is also developed by Within Unlimited.

This article is reprinted from: https://readhub.cn/topic/8iwdejaHfJq
This site is for inclusion only, and the copyright belongs to the original author.