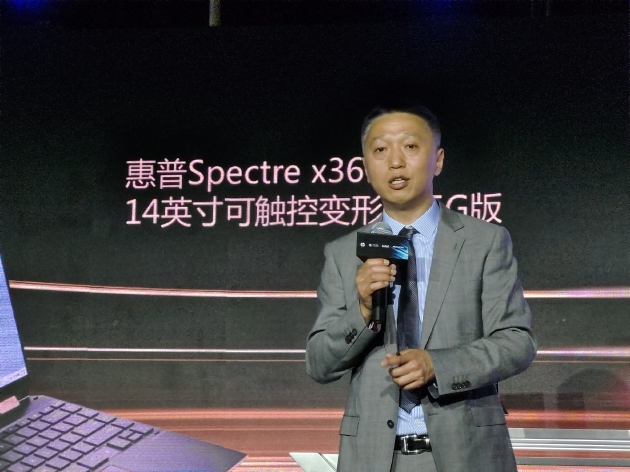 “At present, 5G applications are infiltrating and reshaping all aspects of consumers’ lives. People and people and things are connected more intelligently than ever before.” Vice President of China Hewlett-Packard Co., Ltd. and HP China Consumer Fan Zijun, general manager of the product division, said. 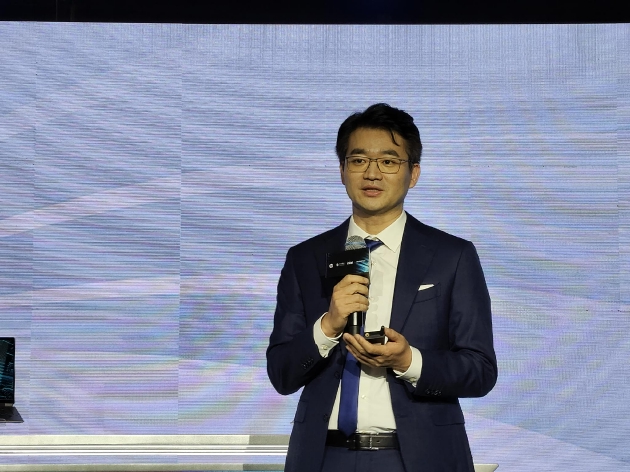 Wang Hengjiang, deputy general manager of China Mobile Terminal Corporation, said: “The strategic cooperation between the four parties and the joint launch of 5G PC products can be described as epoch-making. In addition, at the end of last year, China Mobile proposed a new concept of ‘computing network’, which will gradually promote computing power. Like hydropower, Licheng is a social-level service that can be accessed, accessed and used at one point, and achieves the vision of omnipresent network, omnipresent computing power, and omnipresent intelligence, and realizes the ubiquity and universal benefit of computing power.” 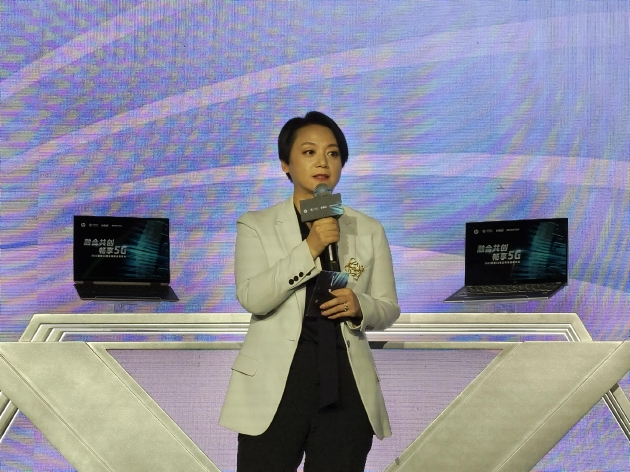 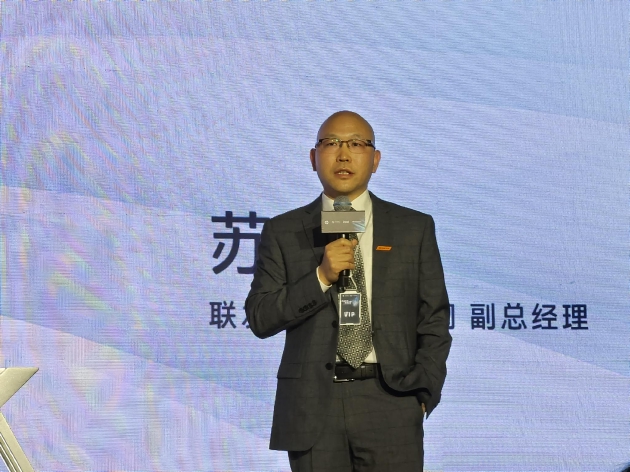 Lin Zhihong, Deputy General Manager of MediaTek Wireless Communications Division, said: “The rapid development of 5G not only promotes the transformation of social lifestyles, but also drives the substantial growth in chip market demand and high-level innovation in chips. It is believed that the new products will allow consumers to Under China Mobile’s 5G network, you can smoothly experience the improvement and convenience brought by 5G PC for various application scenarios such as hybrid office and cloud gaming.”

In terms of products, the HP Spectre x360 14 5G version and the HP Star x360 14 5G version released this time are the first products to obtain a network access license from the Ministry of Industry and Information Technology. The new product is equipped with Intel 5G 5000 solution and integrates MediaTek’s 5G modem chip, which can access high-speed, low-latency 5G networks anytime, anywhere. 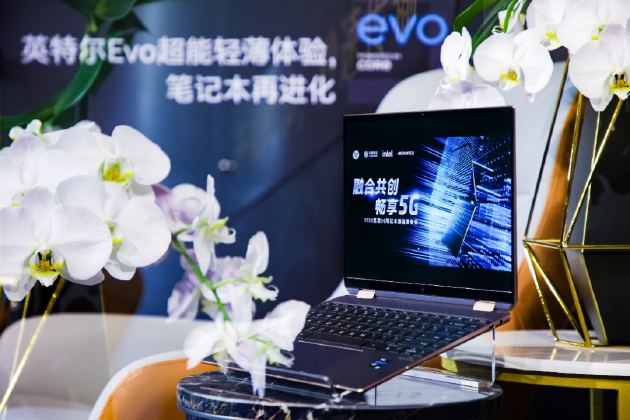 The HP Spectre x360 14 5G version is HP’s first flagship notebook that supports 5G networks. It is equipped with the 11th generation Intel Core i7 processor and uses up to Intel Iris Xe core graphics card, which meets the certification standards of the Intel Evo platform. In terms of appearance design, the HP Spectre x360 14 5G version weighs 1.39kg, the screen supports touch and can be flipped, and the highest optional AMOLED 3000*2000 high-resolution screen. 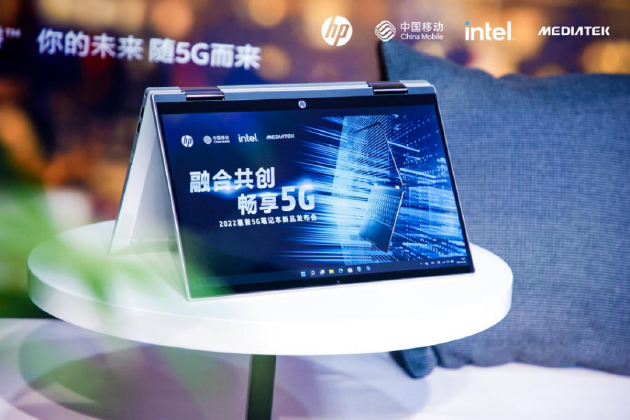 The HP Star x360 14 5G version has a younger positioning and weighs 1.51kg. It also supports touch flipping. It can be equipped with Intel’s eleventh-generation Tiger Lake i5-1155G7 processor and Intel Iris Xe core graphics card. In addition, the HP Star x360 14 5G version also supports the flash transfer function, which can quickly realize the transfer of files, pictures and videos between different terminal systems such as mobile phones and computers.

Finally, it was revealed at the press conference that in the future, China Mobile will launch exclusive data packages for the two new products to meet the different needs of users in the morning.

This article is reprinted from: https://readhub.cn/topic/8foGbVCMkg6
This site is for inclusion only, and the copyright belongs to the original author.