Hello everyone, it’s time to meet you again in the [Archive] column.

Another month has passed, and we reluctantly bid farewell to summer. When summer and autumn are handed over, many community members share their summers on the oil and salt board: Cologne Game Festival, Qixi Festival gifts, summer vacation and unfinished homework…

Due to the epidemic, many friends can only stay at home, but even so, they are still doing their best to feel this summer. So we saw a lot of sky and a lot of clouds from windows, rooftops, and gaps in buildings. When looking up at the sky, the troubles of life seem to be temporarily forgotten. “This year’s garbage work is terrible,” said a friend, “but the sky here is so beautiful.”

The following is the “August Archive” of Youyanshe App members.

Tried “Lies of P” at the Cologne Game Show, and after waiting in line for three and a half hours, everyone was dizzy. Everyone’s enthusiasm was quite high, and when they entered the trial room, they felt that they had obtained the merits and virtues of the real scriptures.

A photo of the enthusiastic Coser at the scene is attached. 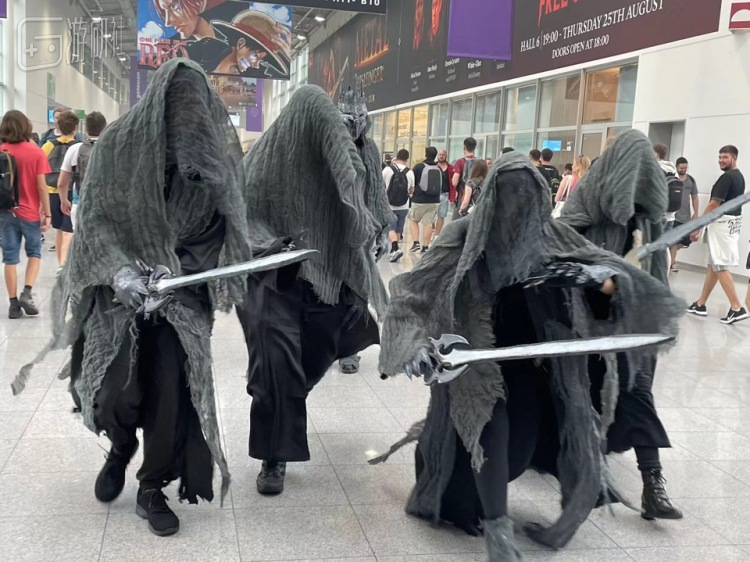 @a headache at work

Youyou likes Elysium very much and made a handmade photo frame for him. Below is the back image. 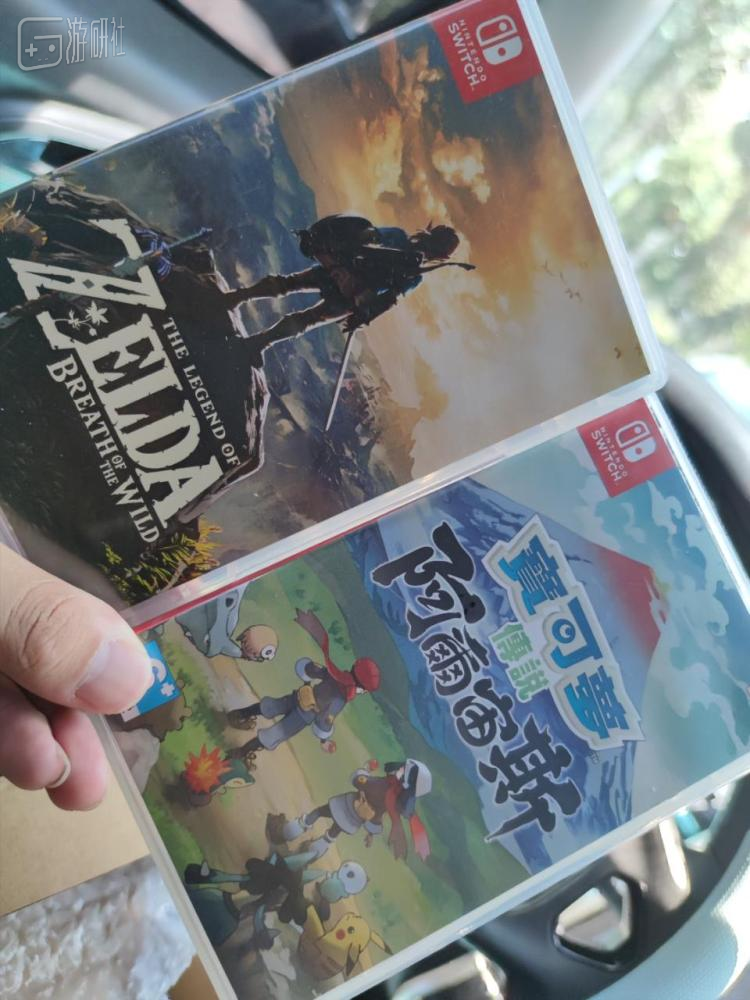 This year’s trash work sucks, but the sky here is so beautiful. 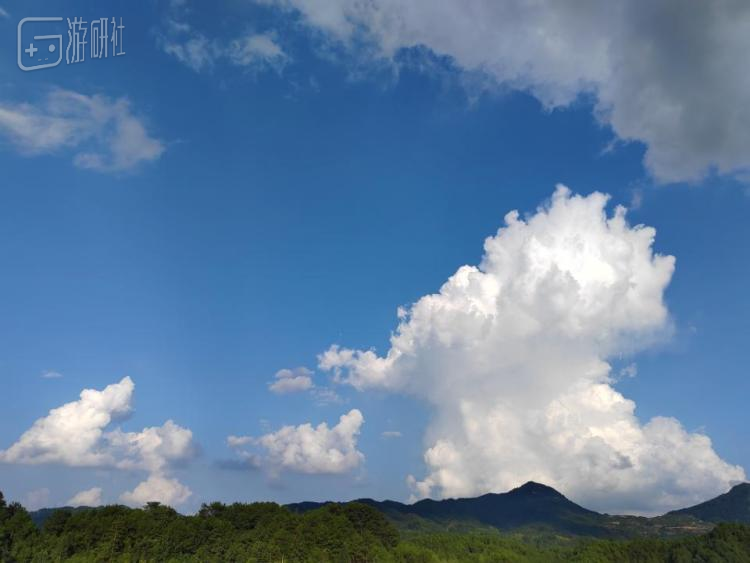 My home is drying autumn vegetables (dried dried beans), so I took down a screen window in my house.

Then, in the afternoon, I went to pick up the vegetables, and I just walked home with this thing in both hands, and the more I walked, the more I felt wrong… What does my movement look like…

what! I am not

School starts tomorrow, but the homework hasn’t been written yet.

The earphone box is there, and the earphones have left the house. I saw the sky in the circle of friends, so I went to the rooftop to take some pictures. I met a girl. I asked her if I could take a picture for her. She shyly answered yes, and finally left this one.

In order not to make her look lonely, she also patted the water pipe in, next to the smoke rising in the distance. 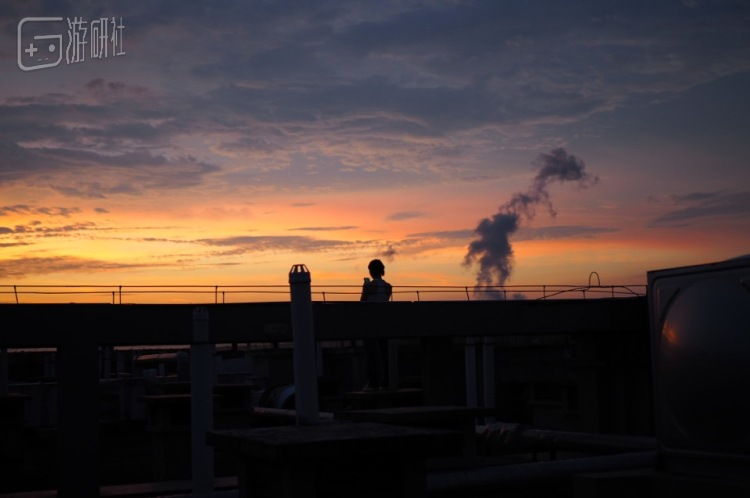 Get up early in the morning and wait for the eve festival to open, and it’s almost ten o’clock before you can really play.

why? The first one has been out of line, and the wifi, hotspot, and accelerator have been changed over and over again. Finally, there is no way to turn off the restart, alas, okay.

The experience at noon was good, but at three o’clock in the afternoon, it was a nightmare.

It keeps dropping, it keeps getting error codes, shuts down, and I tried the sleep method over and over again.

Thanks to this, my squid rolling infinite company has been trained to perfection in the training ground, I have chosen the sniper to practice, and the heart of painting has become more and more standardized…

Found a particle while working, which looks a bit like a head when zoomed in.

Isn’t that how I get up every day?

This morning, I started to feel confused again. 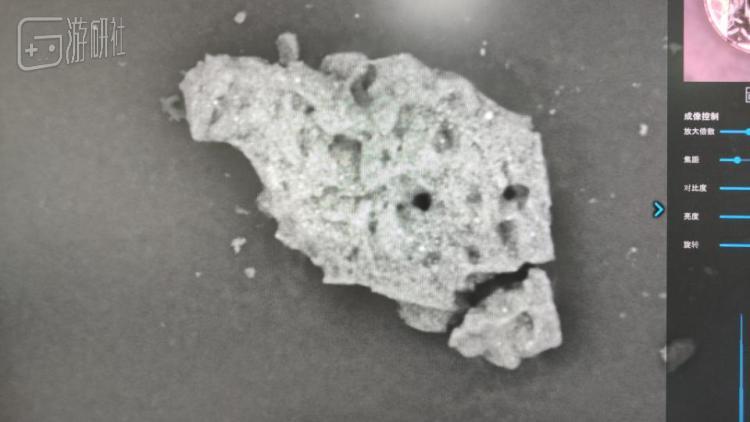 Participating in a food event, I got a lazy boss, and I received it on August 1st. It was like a gift for me, a retired soldier.

grateful. This is not lazy, adding a cape is a superman. (with the picture flying over the mountains and the sea) This summer is basically sealed at home, and the summer is sent to a small window sill.

@hello I also use Youyanshe

I saw it in the morning, although I don’t know the name of this device, but my first reaction was: Isn’t this Kirby’s discovery! 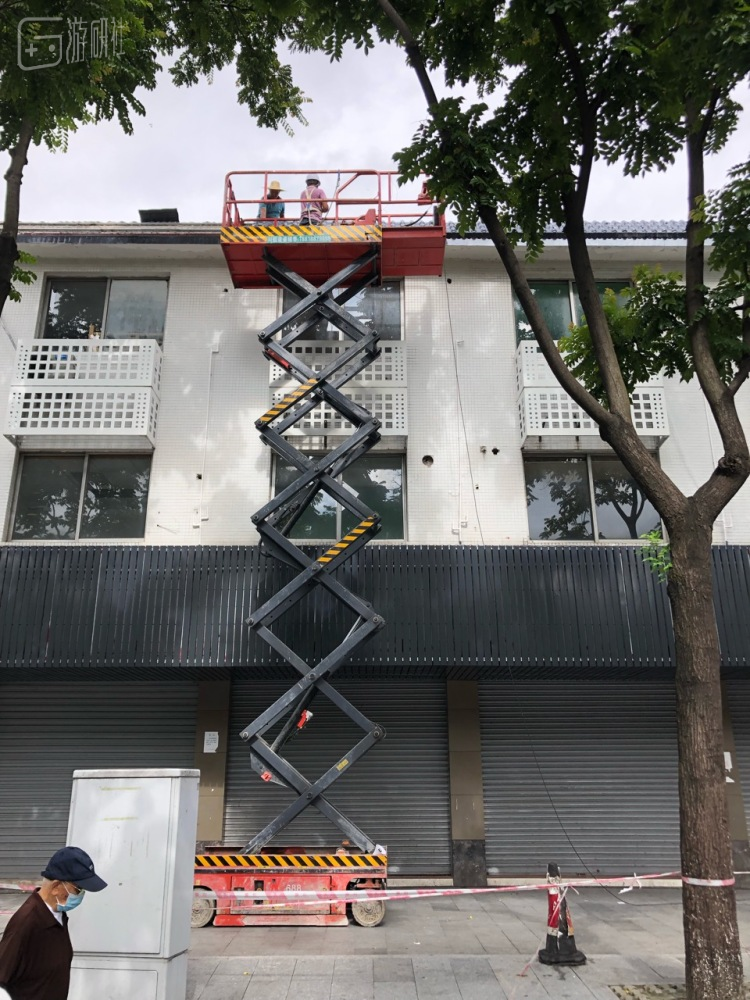 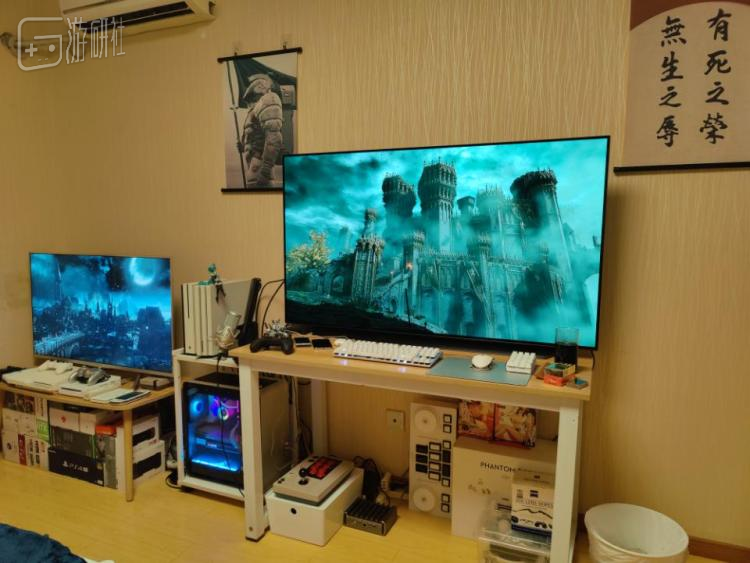 @The player on the basement floor

In order to let me play less games, my wife specially did not install air conditioners and curtains in the study, and shared the immersive play environment of the oven with you.

The picture shows a blueberry that has been raised to death by a novice.

My NDSL has a history of nearly 10 years. After I went to college, I played less and less time. It has been almost 6 years without charging.

I found it today when I went home and cleaned things up. I thought it must have been broken. It must not be able to charge, let alone turn it on…

Then, the charging is successful and the boot is successful! The game that was buried in time has reappeared! If you want to raise more cats, you must raise them when they are about the same age, so that they have a good relationship, even without you. 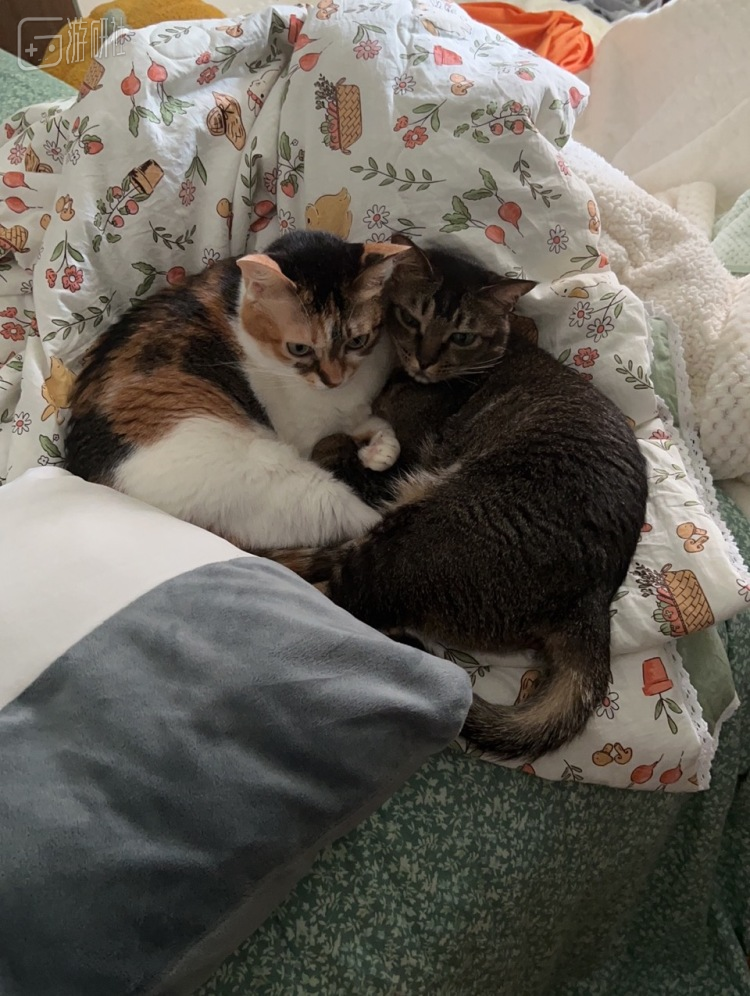 At noon, I saw the mother chicken taking the chicken cubs for a walk, and suddenly found a chick lying on the ground motionless! I quickly went over to take a closer look, and my chest was still up and down.

To make sure I was asleep, I poked my hand, and the chick stood up cursing, turned to see me, and ran away again with a terrified face.

A stone in my heart fell to the ground, and it turned out to be just asleep.

After a while I took another look and the other chicks were digging through the mud looking for food, but the chick lay on the ground again and fell asleep

Much like that summer, the first session in the afternoon, I wanted to listen carefully, but my eyelids kept sinking. After playing for so many years, for the first time I found that I can still help people. 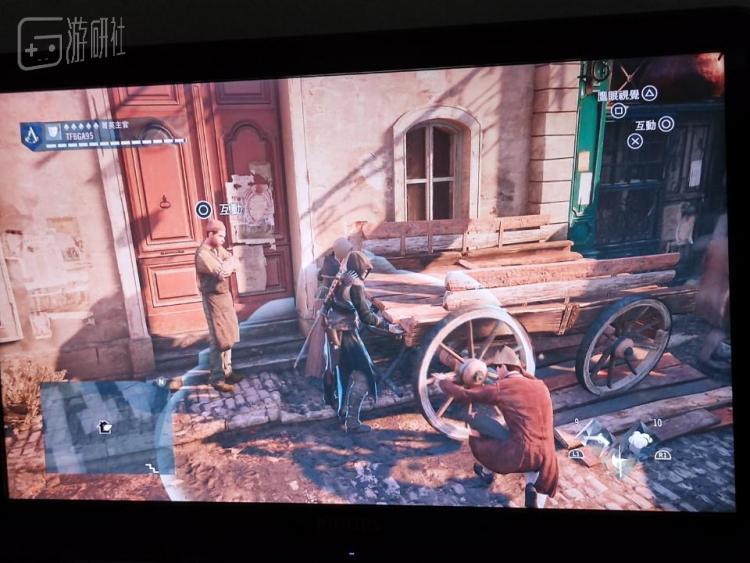 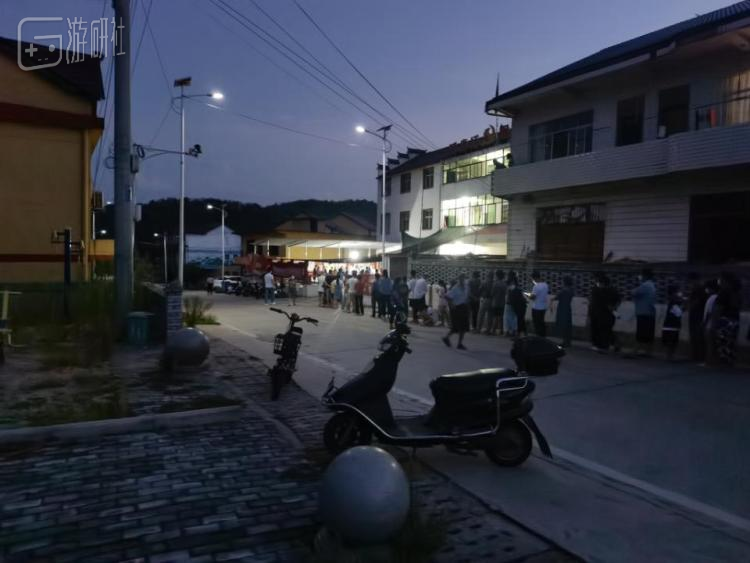 Have you ever drank goat milk, is it really better than cow milk? 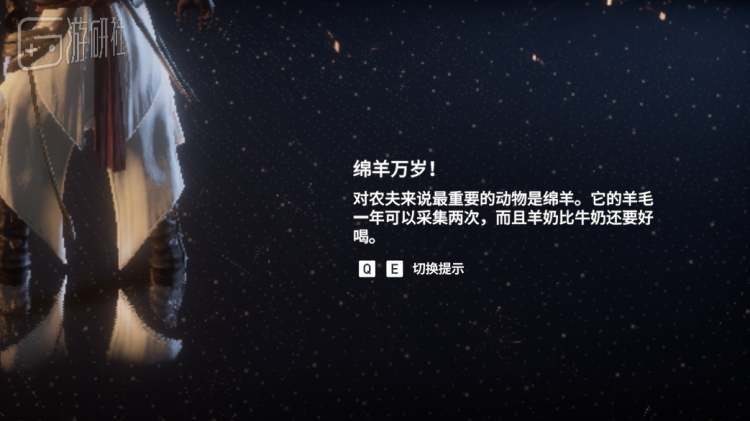 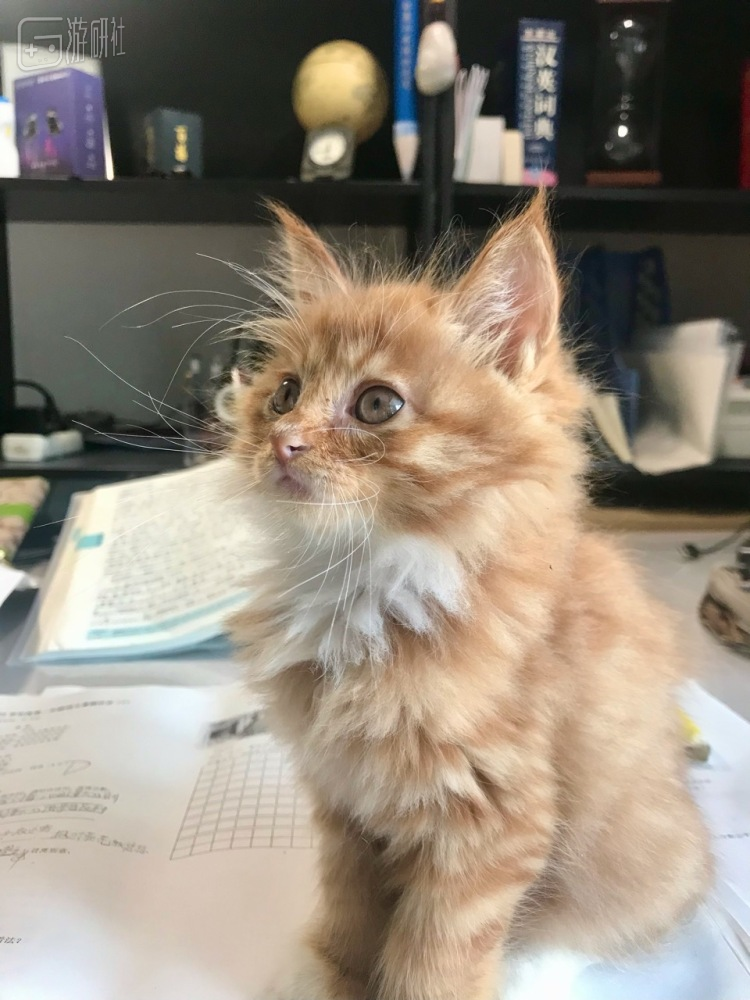 I finally had time to go shopping in downtown Changchun, but there was a queue at maimai in Wanda’s video game city on Hongqi Street. E-dance fame and Taiko master machines were very bad, so I searched for a circle – this is not arrogant, when will it come? of? !

I took out a few cards that I borrowed from elementary school students a year ago, and started today’s Pokémon time!

I didn’t expect to be so lucky. A western lion sea lion came up. With the efforts of Maneyan Werewolf and Alola Coconut Egg Tree (and the luck of this trainer), it was successfully captured~ 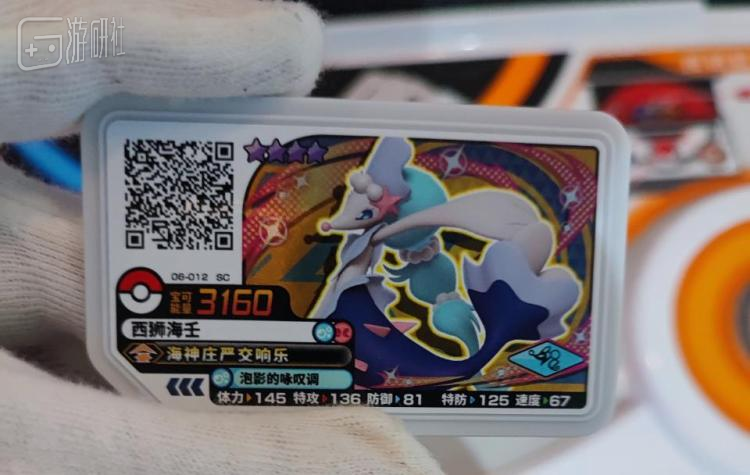 The three hottest outdoor activities this year are Frisbee, camping and biking. It is hard to find a bicycle to catch up with the epidemic, and the car dealers do not order a car. Ever since I bought the Duke 600 for my daughter-in-law, which I bought two months ago, I thought of buying one for myself on the salted fish.

I found this Stella carbon x in Xianyu last week, a 20-year-old car, all kinds of new, plus the seller is still a student, it feels very reliable. I went to see the car today, bought it and rode it home. Carbon fiber does feel different. The next upgrade is to change the carbon wheels. You don’t need to think about the kind that is in units of ten thousand at every turn. The most important thing in cycling is the legs (poor)

Until this year, my impression of summer in Chengdu was still humid air and gloomy sky. As the so-called “Shu dog barks on the sun”, rain is the main theme of Chengdu summer; but this year, this theme has taken off its melancholy mask, Yihao’s “sunny” spirit has brought the great gift of high temperature and electricity curtailment to the Land of Abundance. For various reasons, I can only live in the community on this sunny day, and I can only catch a glimpse of the sunset from the cracks in the surrounding buildings. 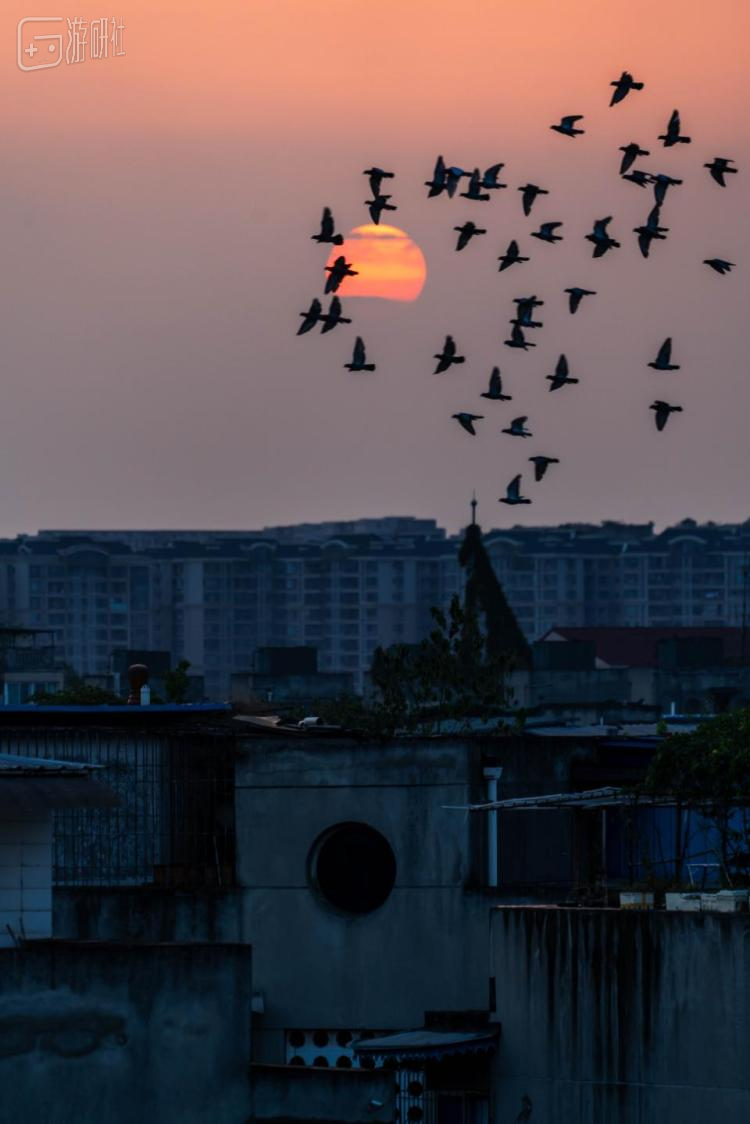 The watchdog of the power station is enjoying the shade.

It’s the watchdog of one of our hydropower stations! Super fierce!

Although it is very hard to meet the peak in the summer, Xiugou will accompany you all! Summer is over and 3/4 of 2022 is over. Is there anything you want to document in particular?

Throughout September, you can use the Archives tab to post to this section. It doesn’t matter if you forget this entry. In the Youyanshe App, we will occasionally remind you to be your save reminder assistant.

Looking forward to your sharing.

This article is reprinted from: https://www.yystv.cn/p/9690
This site is for inclusion only, and the copyright belongs to the original author.