Retired, but not fully retired.

Last week, our dear IE browser finally ushered in its retirement moment. Just on June 16, Microsoft announced the official end of support for the 27-year-old IE browser and will gradually disable it over the next few months.

Although most Internet users have expressed their goodbyes, in fact, IE is far from the moment to officially say goodbye to us, and its retirement will be a long process, not as most users think It disappeared from the desktop the next day. 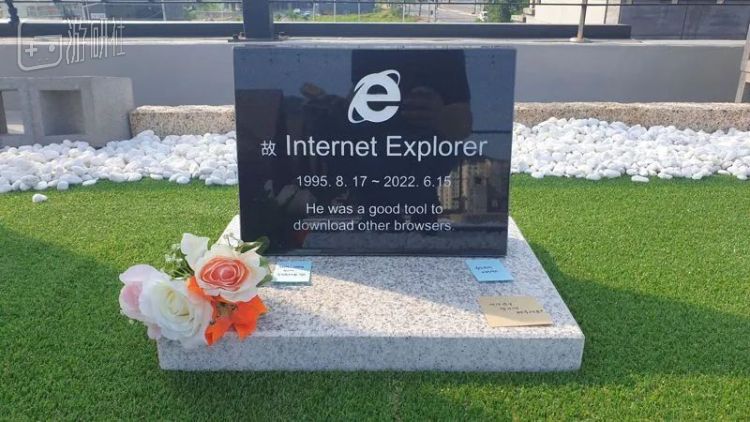 Just recently, Microsoft’s Internet security researchers said that for various reasons, including security and ease of use, a “done” of the Internet Explorer browser may be left on your computer until 2029.

As a browser that once dominated the Internet, even though IE is no longer in the limelight, 0.5% of Internet users around the world still use IE to maintain their daily work. Most of them are from companies in the US and Japan. According to statistics, about 2% of US users are still using IE, while another survey in March this year showed that nostalgic Japanese companies still use 49%. IE.

So what should those users who are still using IE do? Microsoft has come up with a concept called “Quality Retirement”.

This means that users who need to use IE can still open the browser as usual, but at this time the system will direct your instructions to the IE mode in Edge (the browser released by Microsoft in 2015), in this Most of the functions of IE can be adapted in this mode. Until 2029, the official will maintain the normal operation of this function, that is, IE will not be officially retired until eight years later. 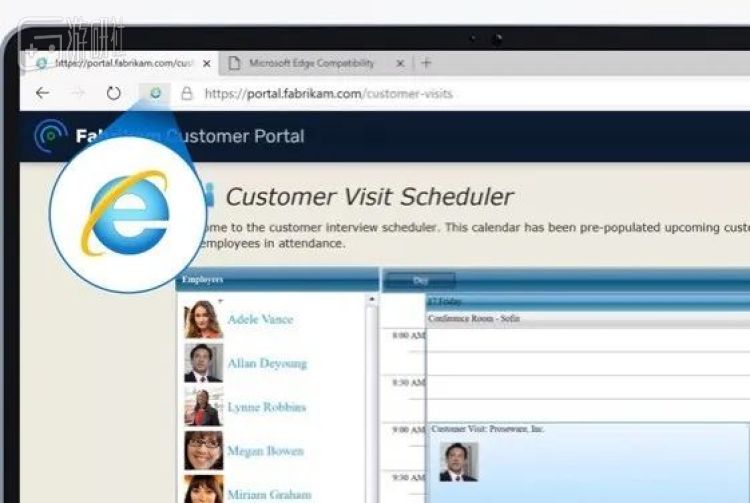 This also means that these users still cannot uninstall the IE icon on the desktop, even if it has become a “skinned browser”.

For Microsoft, in addition to ensuring user experience, there are other problems to be solved – such as those well-known IE browser vulnerabilities are still difficult to completely eradicate. In recent years, IE has long been far away from the central market of browsers, but the day0 vulnerability attacks suffered from 2016 to 2021 have not decreased at all.

Meanwhile, most other Windows users, including you, will suffer too. Internet Explorer is part of the original system, and even if the user no longer uses it or uninstalls it long ago, you will still accidentally get hit by a bug it had ten years ago.

On the bright side, you won’t experience a too brutal parting with this old friend. Even when it comes to retirement, IE is still a bit sluggish, and it will still hide in the background of your computer for years to give its last companion until Microsoft decides to completely remove it from the system.

This article is reprinted from: https://www.yystv.cn/p/9297
This site is for inclusion only, and the copyright belongs to the original author.