Since the opening of the international server, the game “Diablo: Immortal” has been regarded as a flood of bad reviews, and the biggest problem is nothing more than the game’s krypton gold problem. 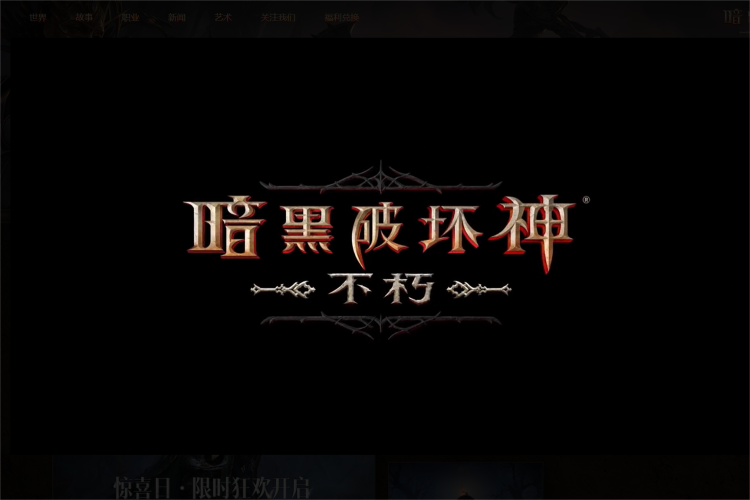 Overseas anchor jtisallbusiness recently stated that because he spent too much money in “Diablo: Immortal”, he has been unable to experience the PVP mode of the game well.

jtisallbusiness has spent nearly $100,000 in the game since its launch, strengthening its character to a certain extent. However, he originally thought that he could be invincible in the PVP mode when he became poorer and stronger, but jtisallbusiness found that he could not match his opponent at all. The reason is that because he is too strong, the system has been unable to find a suitable opponent for him. Not being able to enjoy the battle in the mode you like is annoying enough, and jtisallbusiness didn’t expect more trouble to come. 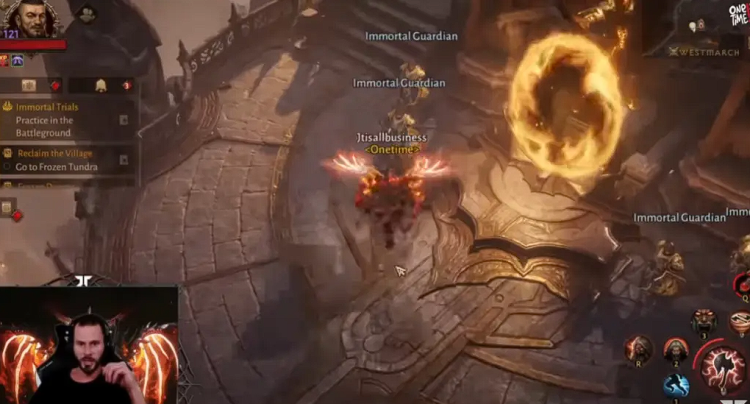 Due to the inability to match a suitable opponent, jtisallbusiness could not participate in the battlefield activities of the game guild, and because of the design of the game, other members of the same guild as him could not participate in new activities and get new rewards. This seriously affected the game experience of jtisallbusiness . He contacted Blizzard customer service about the matter, and also posted on the official forum for help, but he did not receive an official reply.

In the player group, jtisallbusiness did not gain sympathy. Many players on Reddit sneered at this, accusing him of spending money in order to quickly become stronger. Now jtisallbusiness has begun to contact lawyers, hoping to make Blizzard refund through legal channels.

What happened to Jtisallbusiness is embarrassing, but it’s more of a problem with the game’s matching mechanism. Whether it’s NetEase or Blizzard, they don’t seem to have thought that there are not so many players who will spend money to strengthen their characters, so that high-intensity players will not be able to match. And this also makes people suspicious of NetEase and Blizzard’s exploration of paid models in “Diablo: Immortal”.

The in-app purchase problem of “Diablo: Immortal” has always been criticized. Some overseas players have calculated that if they want to fully upgrade their character attributes, they need about 50,000 US dollars, because users need to pay to open the box and extract them. Legendary gems are used to level up. And if you want to fully upgrade your character for free, it will take about 10 years.

The game mode of unboxing is not unfamiliar to Blizzard players. Whether it is Hearthstone or Overwatch, there are precedents for paid box opening. NetEase has also been deploying overseas markets in the past two years, and has changed the game payment habits of overseas users through free game products such as “Wild Action”, “Fifth Personality”, “After Tomorrow” and “Onmyoji” . After all, the payment model of paying to open the box to strengthen the role has become the mainstream in China, and NetEase obviously hopes that this payment model can be carried forward overseas. 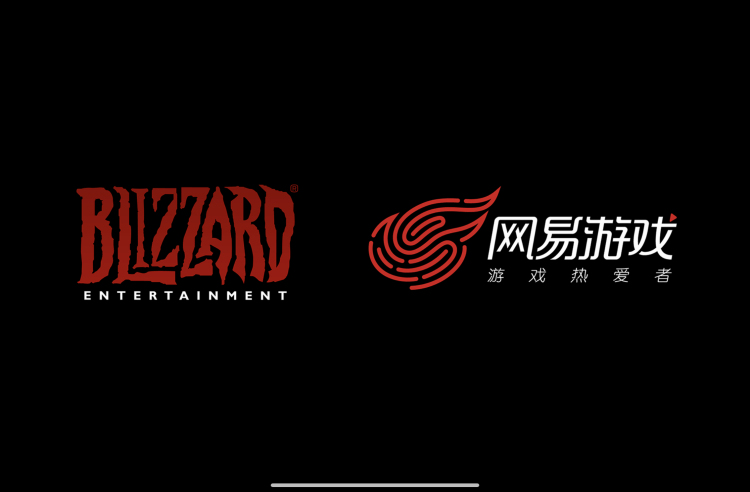 For NetEase, it is understandable for the mature payment model in China to test the waters overseas, but it is really worth the loss to try with a popular IP such as “Diablo”.

As a mature IP, “Diablo: Immortal” attracts more old players of “Diablo” rather than new players who are used to NetEase’s paid model. They are used to the buyout system and enjoy the fact that every effort is rewarded. And out of the box is also considered to be playing a “gambling” edge ball in many countries, which also leads to “Diablo: Immortal” cannot be released in some countries, which will affect the IP value of the game.

“Diablo: Immortal” reached $49 million in its first month, which is a very dazzling achievement for a mobile game. But after all, this is the first month’s running performance. A large number of curious players entered the game to try, and many people participated in the game with a “little charge” mood. But how many players can still accept this payment model and continue to stay in the game after this, we need to wait for the heat to dissipate to find out.

This article is reprinted from: https://readhub.cn/topic/8iaDBRzcDLh
This site is for inclusion only, and the copyright belongs to the original author.