The first picture, this is the chassis of two 1:18 car models. 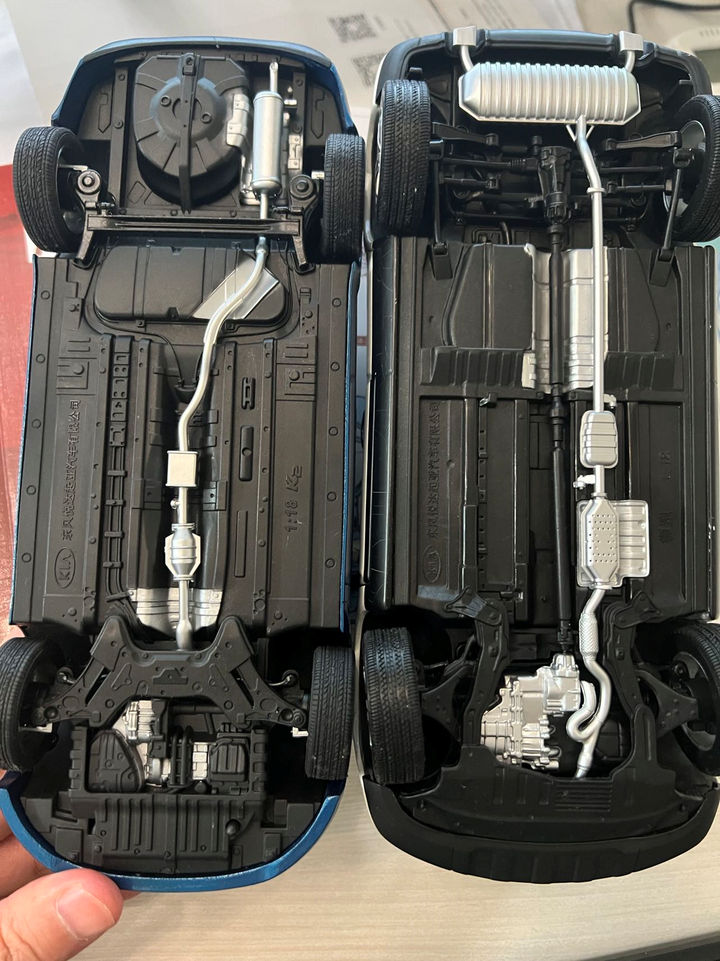 I went to the kind of gravel road in the countryside before, the ground was covered with potholes by a large truck, and it had just rained, so it was difficult to judge the depth of the pits. When I crossed a pit, the chassis was rubbed off by accident. Later, when I went to the 4S store for the annual inspection, I specifically asked the store to lift the car up and take a look at the chassis. Sure enough, there was a long, deep concave scratch under the engine guard plate I made, and a small sharp stone was deeply stuck on the guard plate and could not be pulled out by hand. The master knocked it down with a hammer. Without this guard, the consequences would be very serious.

Some people say that the engine fenders interfere with the engine’s settling function, because in the event of a frontal impact such as a frontal impact, the engine collapses and descends under the chassis and does not crash into the cockpit. The engine guards prevent the engine from sinking, increasing the risk of personal injury. In fact, I don’t think this is a need to worry about, because generally speaking, the manufacturer will reserve the interface of the engine guard plate for subsequent additions. In general, the chassis is willing to spend the cost, and everything that can be wrapped at the factory is wrapped, including the engine, without the need for consumers to add engine guards. This kind of guard plate has been considered by the actual car company, and it will not affect the collapse and sinking of the engine in the event of an accident. 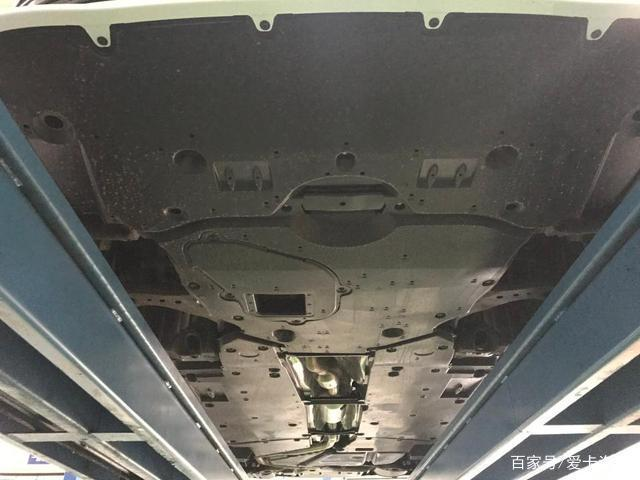 Let’s go back to the coating of the chassis armor, which is to spray the corresponding parts of the chassis to form a thick elastic coating similar to a rubber film, which can be firmly attached to the chassis and will not cause structural damage at high and low temperatures ( dissolve, crack). 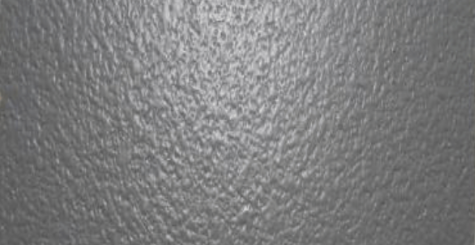 It actually has three functions as a whole.

When the car is driving, even if it is driving in the urban area, it will somewhat encounter a gravel road similar to the picture below.

The faster the wheel rolls up the rock, the stronger the impact on the chassis. Frequent stones impact the chassis , and over time, it is possible to break the car paint coating of the chassis.

Another kind of road is this kind of gravel road with potholes , especially in the case of standing water, it looks very shallow, but in fact it may be more than ten centimeters deep. Scratching can cause damage to the chassis paint. 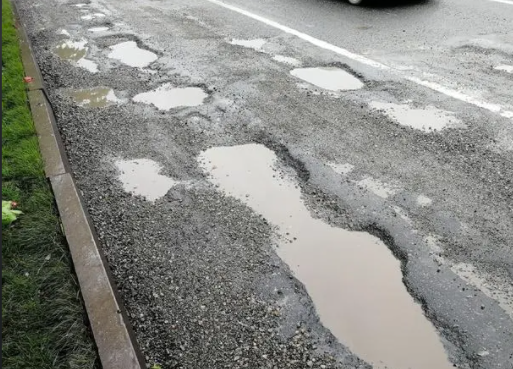 And the metal parts of the chassis have lost the protection of the car paint, so after a few years, the natural chassis will appear rust in bits and pieces. The further development of rust, the phenomenon of rust wear may even occur in serious cases, which brings hidden dangers to driving safety. This is also the source of the saying “the car breaks down first, and the car breaks down first” . 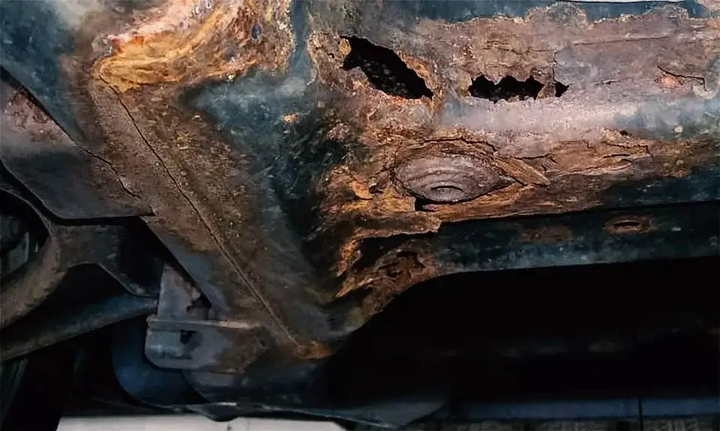 Good chassis armor can resist the impact of stones and some scratches on hard roads, reduce the damage to the original protective paint surface of the chassis, and effectively keep the chassis intact. It is important to know that when evaluating the value of a used car, the chassis is an absolute part of the appraiser’s view. If the paint remains intact and the rust is low on the chassis, the price can go up by several thousand dollars.

Even if you don’t drive on gravel roads, most road conditions are on flat urban roads, and the chassis is not scratched or touched, but after a long time, the chassis may still have large areas of rust marks.

It is because the dirt on the road surface, such as splashing rainwater, sludge, branches and leaves, various urban garbage, etc., will adhere to the chassis. These rainwater containing acidic substances, salt when melting snow, moisture (containing salt) in coastal areas, Branches and leaves, corrosive garbage, etc. may stick to your chassis, and when we usually wash the car, it is actually difficult to clean the chassis. Most of them only clean the body and interior. If the chassis is painted without good resistance Corrosive, these corrosive items are attached to it for a long time, and the metal parts will basically corrode. 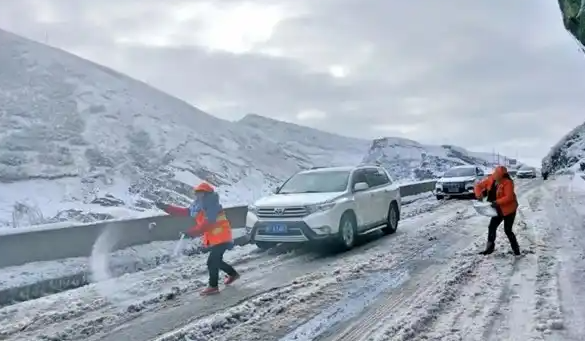 The friction sound between the tire and the road surface, the air pumping noise in the tread pattern groove, and the tire sidewall excitation vibration sound generated by the uneven road surface will all be transmitted upward to the car body. The chassis armor can slow down the noise transmission in this area and effectively improve the NVH. 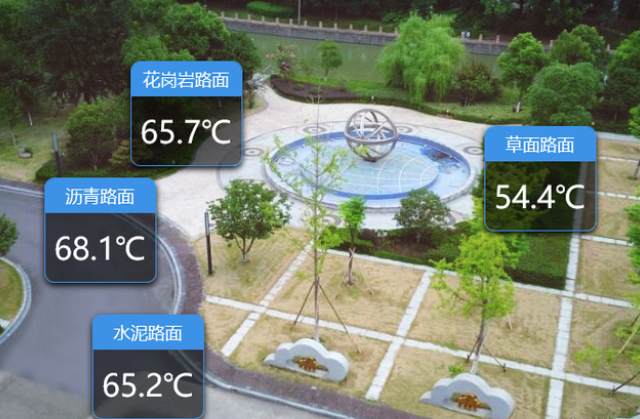 When the vehicle runs on the hot surface, it is actually a process of heat conduction from the ground to the chassis, and the chassis to the body.

The thick coating of the chassis can effectively isolate the temperature transfer on the ground and reduce the energy consumption of the air conditioner in the car. 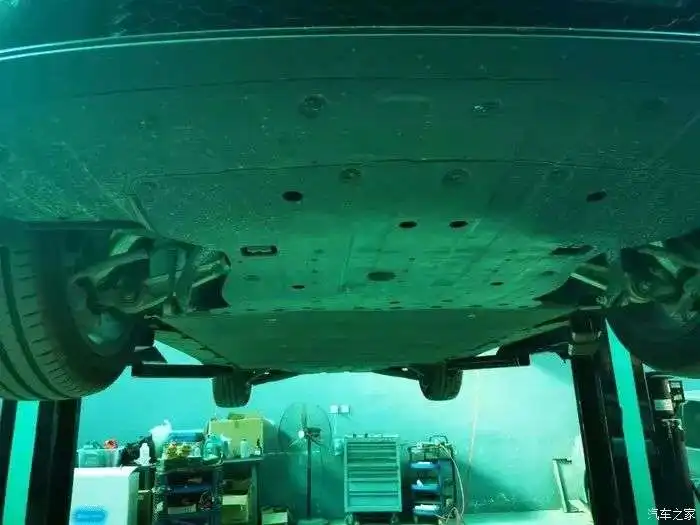 If you are concerned about new energy vehicles, you will find out why the current pure electric vehicles pay more attention to chassis wrapping/painting than traditional fuel vehicles, not only to protect the battery pack from damage, but to effectively reduce the The noise from the chassis, because the pure electric vehicle has no “big noise” source from the engine, gearbox and other components , and the three electric vehicles themselves run quietly. At this time, if the chassis is not well protected, the noise transmitted upwards is compared with that of traditional fuel vehicles. In other words, this chassis noise will be very prominent. And doing a good job of wrapping the chassis can also effectively reduce the impact of temperature differences on the interior of the car and improve valuable battery life. Therefore, if you look closely at the models of pure electric vehicles, basically the car companies will not leave the factory until the chassis is wrapped/painted.

Finally, to sum up, the advantages of chassis armor are that it can prevent small impacts and scratches, can effectively prevent corrosion and partially improve NVH, reduce air conditioning energy consumption in midsummer, and improve driving economy.

I personally think that chassis armor is not an IQ tax. If your vehicle has poor chassis protection, and there is no protective paint finish in many places, it is still a humid area in the south or a coastal city or a city with frequent heavy snowfall, or the road surface has a lot of gravel. , If the road conditions are poor, it is recommended that the new car should be under the chassis armor.

However, if the purchased model actually has better chassis wrapping and rust prevention, it can be guaranteed for 100,000 kilometers or more than 5 years on dry roads. In fact, it is not necessary to do it in the early stage. When maintenance is carried out a few years later, if the original protective layer falls off, it is not too late to do it again.

Of course, if you think the chassis armor is expensive (the better ones cost thousands), you don’t plan to sell the second-hand car, you can also do not do chassis armor, pay more attention when driving/parking, and ask the car wash shop to help lift the car when washing the car. Also clean the lower chassis.

This question has 10 more answers, see all.

What are the benefits of car chassis armor?

Is car chassis armor necessary? Could it be an IQ tax?

This article is reproduced from: http://www.zhihu.com/question/544552962/answer/2608485373?utm_campaign=rss&utm_medium=rss&utm_source=rss&utm_content=title
This site is for inclusion only, and the copyright belongs to the original author.