Let’s talk about the point first, and let’s talk about it later. The McPherson suspension has a simple structure and takes up very little space. However, due to the characteristics of the McPherson suspension shock absorber being fixed to the wheel, it limits the performance of filtering vibration for different road surfaces. The double-wishbone suspension flexibly moves up and down according to different road surfaces and filters out vibrations, but it takes up a lot of space. Let’s take a look at their characteristics and evolution based on examples. 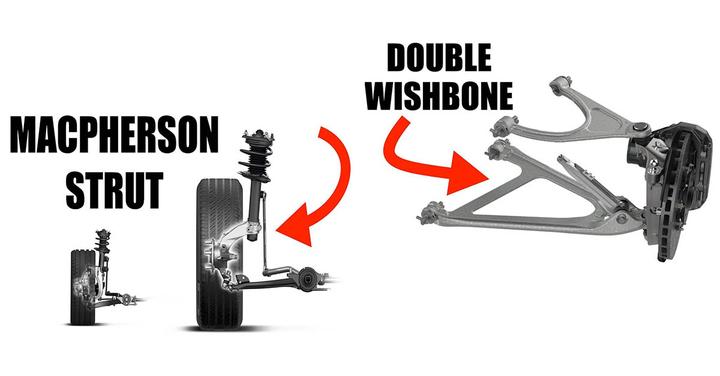 ↑The difference between MacPherson suspension and double wishbone suspension

The working principle of the spring is to support the body mass. The spring is in the rest position when at rest. When driving, the spring compresses or bounces off as the road undulates, which translates into acceptable body vibration. This vibration is manifested in amplitude and vibration period. The presence of springs can turn road undulations into acceptable body vibrations. But this vibration will continue for a long time without interference. Just like the ideal spring and slider in the college entrance examination physics test questions, there must be a certain amount of friction to stop. This frictional force is called damping in car suspension. Shock absorbers are used to provide this damping. It allows the body amplitude to decrease more rapidly with the cycle. 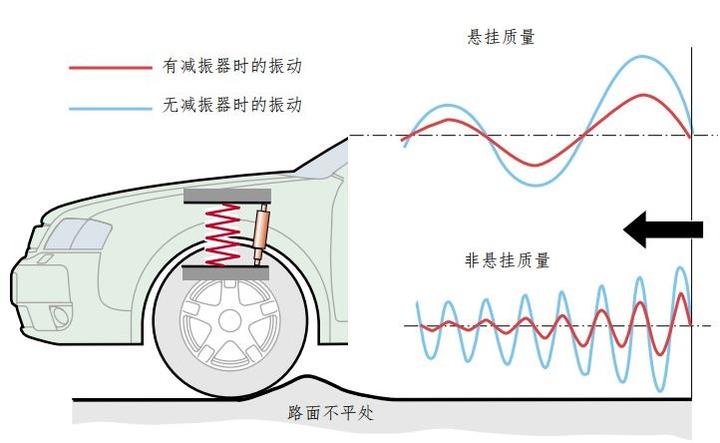 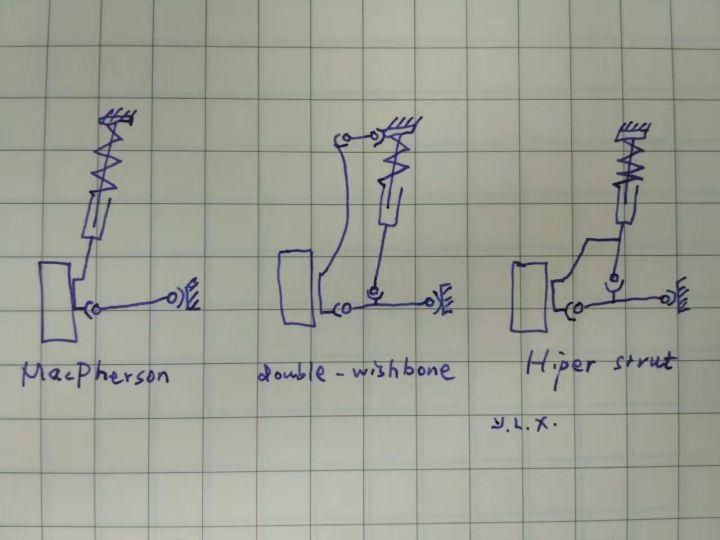 ↑The working principle of McPherson suspension

The advantages of MacPherson suspension are:

The disadvantages of MacPherson suspension are:

The horizontal layout design of the engine results in that most of the space in the engine compartment is occupied by the engine and gearbox, and most models can only use the space-saving MacPherson independent front suspension. However, due to the simple design of its single connection point, its performance can only be said to be quite satisfactory. In some complex road conditions, it still shows the phenomenon of overcoming difficulties. High-end models will use more double wishbone suspension. The shock absorber of the double wishbone suspension and the two ends of the wheel are respectively fixed on the upper and lower wishbone through two active points. So it can flexibly move up and down according to different road surfaces and filter out vibrations. 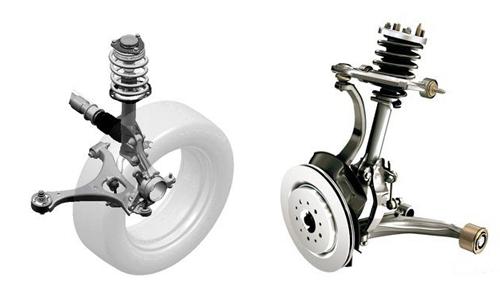 However, the double wishbone suspension has high space requirements, and most of the applied models are longitudinal engine models. How to solve space constraints and higher performance requirements, the general answer is the enhanced MacPherson suspension HiPerStrut. One end of the shock absorber tube and the wheel is fixed on the fork arm at the bottom through an active point, and the other end of the upper part is connected through the active point. It not only guarantees a compact space but also guarantees the performance of the suspension.

Maintains negative camber of the wheels during cornering, allowing the tires to maintain good grip 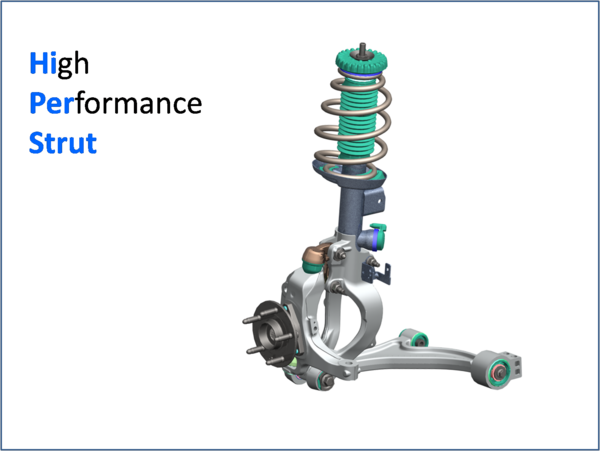 To sum up, the McPherson suspension has a simple structure and occupies a very small space, but the performance of filtering vibrations on different road surfaces is limited due to the characteristics of the McPherson suspension shock absorber being fixed to the wheel. The double-wishbone suspension flexibly moves up and down according to different road surfaces and filters out vibrations, but it takes up a lot of space. The Regal GS ensures both compact space and suspension performance through enhanced MacPherson front suspension.

There are 18 more answers to this question, see all.

Why are more and more vehicles using double wishbone suspension?

Why do car front wheels generally use MacPherson suspension?

This article is reproduced from: http://www.zhihu.com/question/322431971/answer/2602450244?utm_campaign=rss&utm_medium=rss&utm_source=rss&utm_content=title
This site is for inclusion only, and the copyright belongs to the original author.