There may be many friends who are very interested in trailers, but trailers are still a new and niche thing in our country. In 2015, the Ministry of Public Security issued the “Notice on Regulating the Management of Travelling Trailers on the Road”, requiring Guarantee the right of the trailer RV to go on the road, that is, there were basically no trailer trailers in various places at that time, so that many traffic police saw it and thought it was something strange, and detained it and did not let it go. To this day, some small cities still encounter high-speed exits that do not allow towed RVs, and traffic police interrogate and detain towed RVs.

You should have seen the news about the new C6 driver’s license for trailer RVs from April 1 this year. Friends who are interested in trailer trailers should also want to know whether it is difficult to get a C6 driver’s license, and if you have your own private car. Can the car pull a trailer, and what are the relevant laws and regulations?

Let’s go to the conclusion first: the C6 driver’s license is not difficult for drivers with rich driving experience; the current “Road Traffic Law” does not require towing qualifications for small passenger cars to pull trailers. family car) can be towed.

C6 driver’s license is not difficult to test 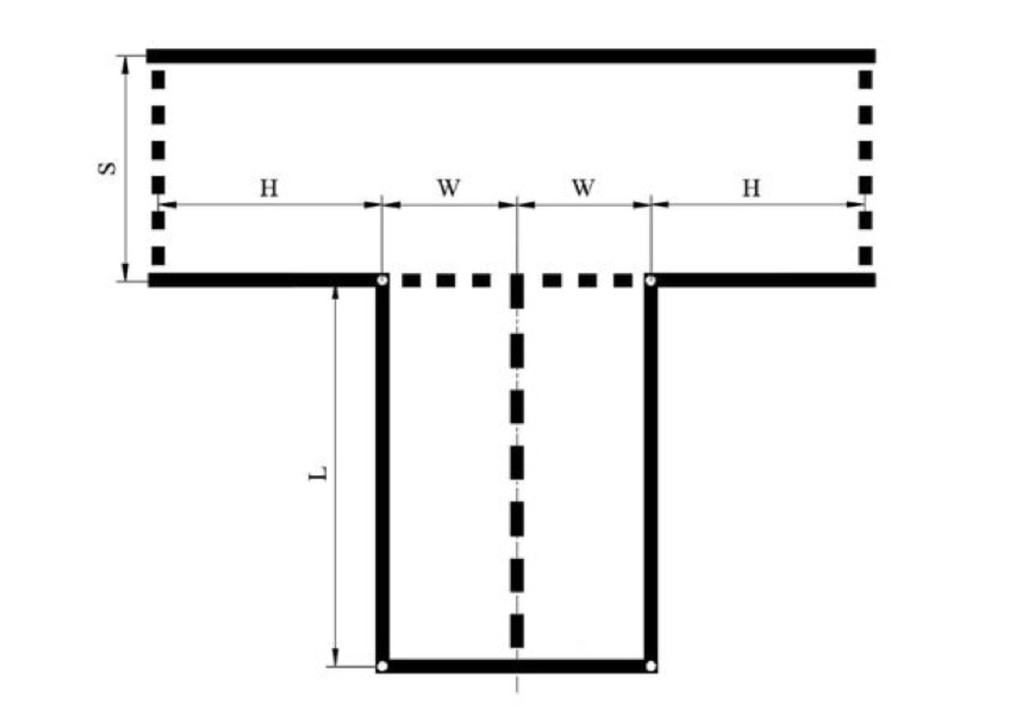 The pile test means reversing the car into the garage, and reversing the car into the two adjacent parking spaces in two separate steps (from the H on the left in the above picture to the parking space on the right, and then driving to the H on the right and pouring into the parking space on the left), the parking space There is a dotted line in the middle and there is no railing. The front wheel can be adjusted before entering the stop line. It does not require a single storage. It is enough to be familiar with the length and width of the vehicle, and pay attention to reverse the wheel first, which is the most difficult of the three items.

Driving in a corner is relatively simple. The length of the trailer used for the test is generally 4 meters, which is much shorter than the mainstream trailer RVs on the market. In addition, the front car is generally less than 10 meters, so pay attention to the difference in the inner wheel. 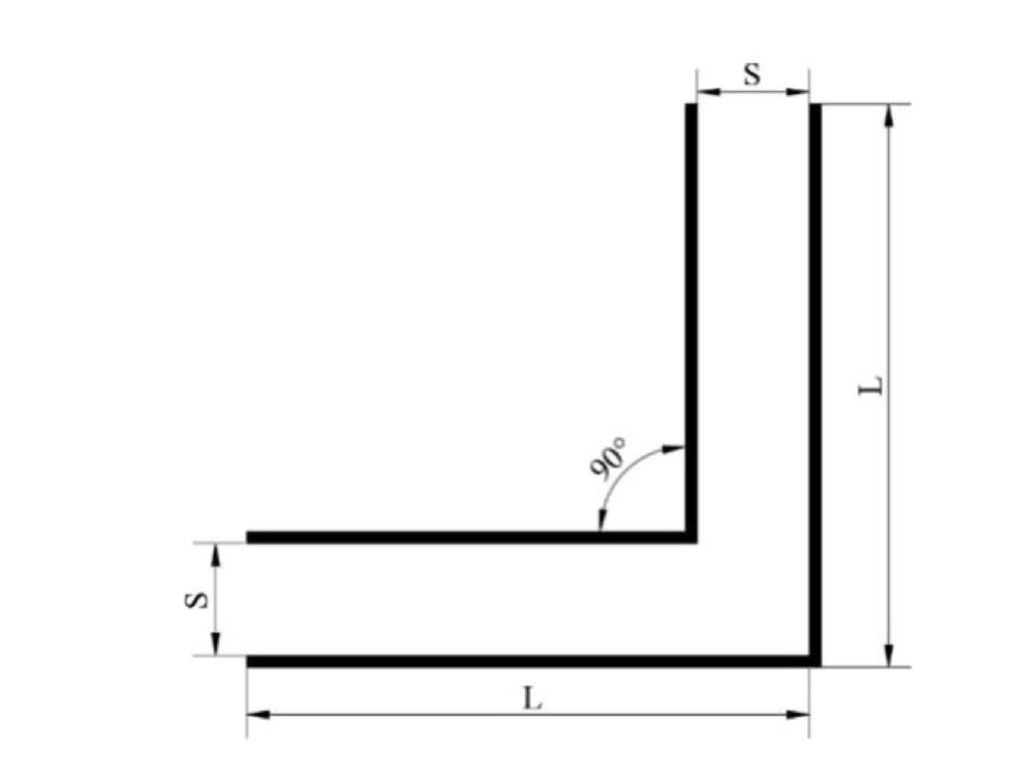 Right-angle turns should be the easiest one. The width of the road is 5.7 meters, and the width of the trailer is about 2 meters. It is not difficult to practice a few times to get familiar with it.

The most difficult part of taking the C6 driver’s license is to register, because not every city can take the C6 exam. For example, only Ningbo and Jiaxing can take the exam in Zhejiang. If you don’t have these two places, you have to move the driver’s license to the past before applying for the exam. Moving back, although it can be operated on the traffic management APP, it is also troublesome. In terms of price, the driving schools in each place are also different, and there are 3800-9800.

What kind of car can pull a trailer

According to Article 56 of the Regulations on the Implementation of the Road Traffic Safety Law of the People’s Republic of China, “Small passenger vehicles are only allowed to tow residential trailers or trailers with a total mass of less than 700 kilograms. Trailers are not allowed to carry people;” the traveler trailer here refers to the trailer. RVs, small passenger cars refer to passenger cars with a length of less than 6 meters and a passenger capacity of less than 9 people, but excluding miniature cars. That is to say, most domestic passenger cars can be towed, except for minibuses like Wuling Hongguang mini.

​There is a common misunderstanding that the vehicle in front must have a towing qualification to be able to pull a trailer. Family cars (except mini cars) can be towed and trailers are not required, although this is contrary to our common sense and intuition.

However, it is mentioned in 4.16 of “National Standard GB 7258-2017 Interpretation of Technical Conditions for Safe Operation of Motor Vehicles”: “At present, many passenger cars are not equipped with traction devices before leaving the factory, but they are added after leaving the factory in order to pull the central axle trailer. This practice violates the “Road Traffic Law”. “However, it should be noted that this document is not a legal provision, but is intended for car manufacturers and vehicle management. Therefore, some vehicle management offices will rely on this interpretation. When the trailer is licensed, it is clearly required that the vehicle in front has towing qualifications (such as Zhengzhou), but it is clearly not required in most cities such as Beijing and Shanghai. For cities that clearly require the vehicle in front to have towing qualifications to be licensed, you can borrow a vehicle with towing qualifications to license the trailer or go to a vehicle management office that does not require towing qualifications.

On April 25, 2022, the Ministry of Industry and Information Technology issued the “Notice on Regulating the Application Requirements for Light Vehicles with Traction Functions”, requiring that motor vehicles with traction capabilities should apply for towing qualifications and do relevant tests, and then report on nameplates, announcements, driving licenses, etc. place manifested. It is foreseeable that in the future, there is a high probability that the “Road Traffic Law” will add the requirements for the towing qualification of the front car of the trailer.

This article is reproduced from: https://sspai.com/post/73912
This site is for inclusion only, and the copyright belongs to the original author.