Judging from the product map of the concept car, the lidar is mounted on the left and right of the front cover of the first model of Jidu, using Hesai Technology’s AT 128 semi-solid lidar.

At the meeting, Wang Weibo, head of Jidu Auto Intelligent Driving, revealed that Nvidia’s on-board chip Orin and Hesai’s semi-solid lidar have all been on the car to participate in the test of Jidu’s automatic driving system. This is the first exposure of Jidu Auto’s LiDAR autonomous driving technology solution. 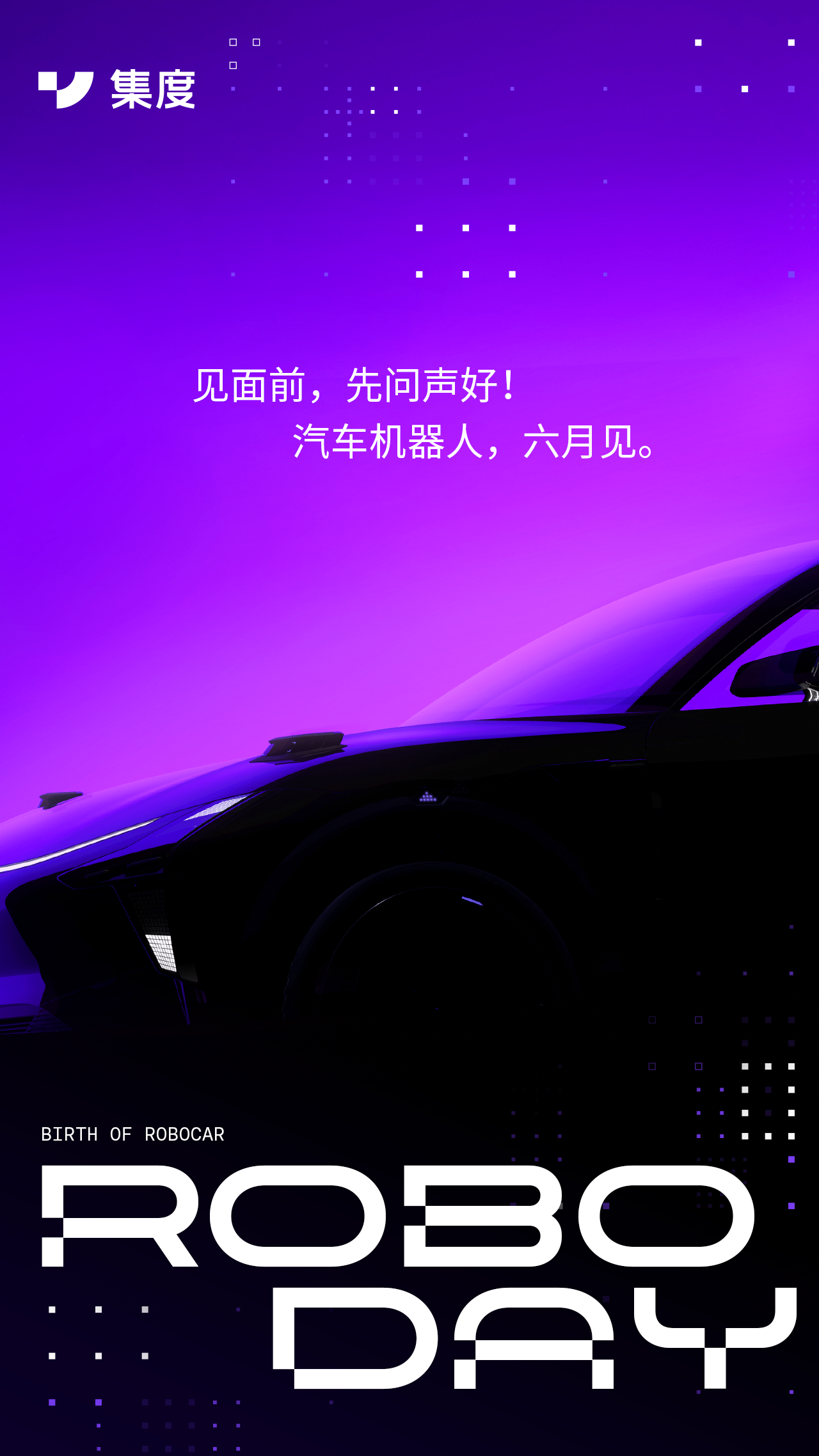 In December last year, Jidu Automobile completed the autonomous driving test in the urban domain and high-speed domain on its SIMUCar (Software Integration Mule Car), which is still based on a pure vision algorithm solution.

However, in the SIMUCar 2.0 of Jidu Automobile announced on the 18th, Jidu said that two lidar sensors have been added to its autonomous driving system, and are integrated with Jidu’s autonomous driving intelligent architecture JET1.0 (JIDU Evolving Technology, including electronic and electrical Architecture + SOA) to achieve integration.

Obviously, for the realization of intelligent driving, Jidu Automobile also believes that lidar has a safer redundant capability.

However, carrying lidar does not mean that Jidu has given up the pure visual route. According to Wang Weibao, Jidu’s pure vision and lidar autonomous driving solutions are two systems that operate independently, complementing each other.

A few days ago, Intel subsidiary Mobileye also demonstrated the driving conditions of its self-driving car in Israel. Its vehicle is also equipped with two independent perception systems: one uses only cameras, and the other uses a combination of lidar and radar to achieve The true redundancy of autonomous driving perception. The use of two redundant independent perception systems is a major trend in the autonomous driving industry.

According to Wang Weibao, the point cloud field of view of the dual lidar is wider and safer. Compared with the 120-degree FOV (field of view) designed by the single radar, the dual radar in the front of the car can achieve a horizontal 180-degree FOV coverage. , in the driving scene such as there are obstructions on the left and right, the recognition ability of pedestrians or obstacles crossing left and right is stronger.

Secondly, the identification of key areas of the vehicle is more accurate. In the area of ​​60 degrees FOV directly in front of the vehicle, the double lidar can double overlap, and the point cloud data on the target is more, and the recognition accuracy is higher.

Third, in terms of redundant safety of high-level autonomous driving, dual lidars can be mutually redundant, which is more reliable than the single lidar solution.

Wang Weibao believes that the SIMUCar 1.0 stage is like a person’s primary school stage, which is a critical period for laying a good foundation. It focuses more on the basic capacity building of autonomous driving, including the development of software architecture and related basic functional logic, and adaptation to the chassis.

SIMUCar 2.0 is like the middle school stage, which is a period of gradual improvement and formation of basic capabilities. At this stage, the underlying architecture of SIMUCar has been upgraded to a self-developed high-level autonomous driving intelligent architecture JET, including electronic and electrical architecture EEA and whole Car operating system SOA. At this time, the relevant domain controllers and sensors have gradually reached the mass production state, and some basic autonomous driving capabilities, including ADAS functions, parking, intelligent interaction, etc., will gradually reach the mass production state.

Jidu also revealed that it has started the research and development and pre-research of follow-up models, and its second mass-produced car is expected to be released at the Guangzhou Auto Show at the end of this year.

This article is reprinted from: https://readhub.cn/topic/8fjsfoWfTTV
This site is for inclusion only, and the copyright belongs to the original author.