Because of the epidemic, the optimistic attitude of the people in Hainan also became popular because of Lei Gongma and a divine comedy “Ding Dong Chicken, Big Dog Barking”. During the epidemic, it became a magic comedy on the Internet.

1. The origin of Lei Gongma comes from the fact that there are trolls on the Internet to smear the Hainan people. That’s why the phrase was created, riding a Lei Gong horse in the mountains to chop firewood, and Hainan’s official media and the official government also made Lei Gong horse a mascot during the epidemic in Hainan.

2. Ding dong chicken, big dog barking. Originally, the people of Guangzhou laughed at themselves that their Mandarin was not standard, but the people of Hainan, who have been in the same line, also regarded this as a self-deprecation. No matter how difficult it is, we have to laugh. 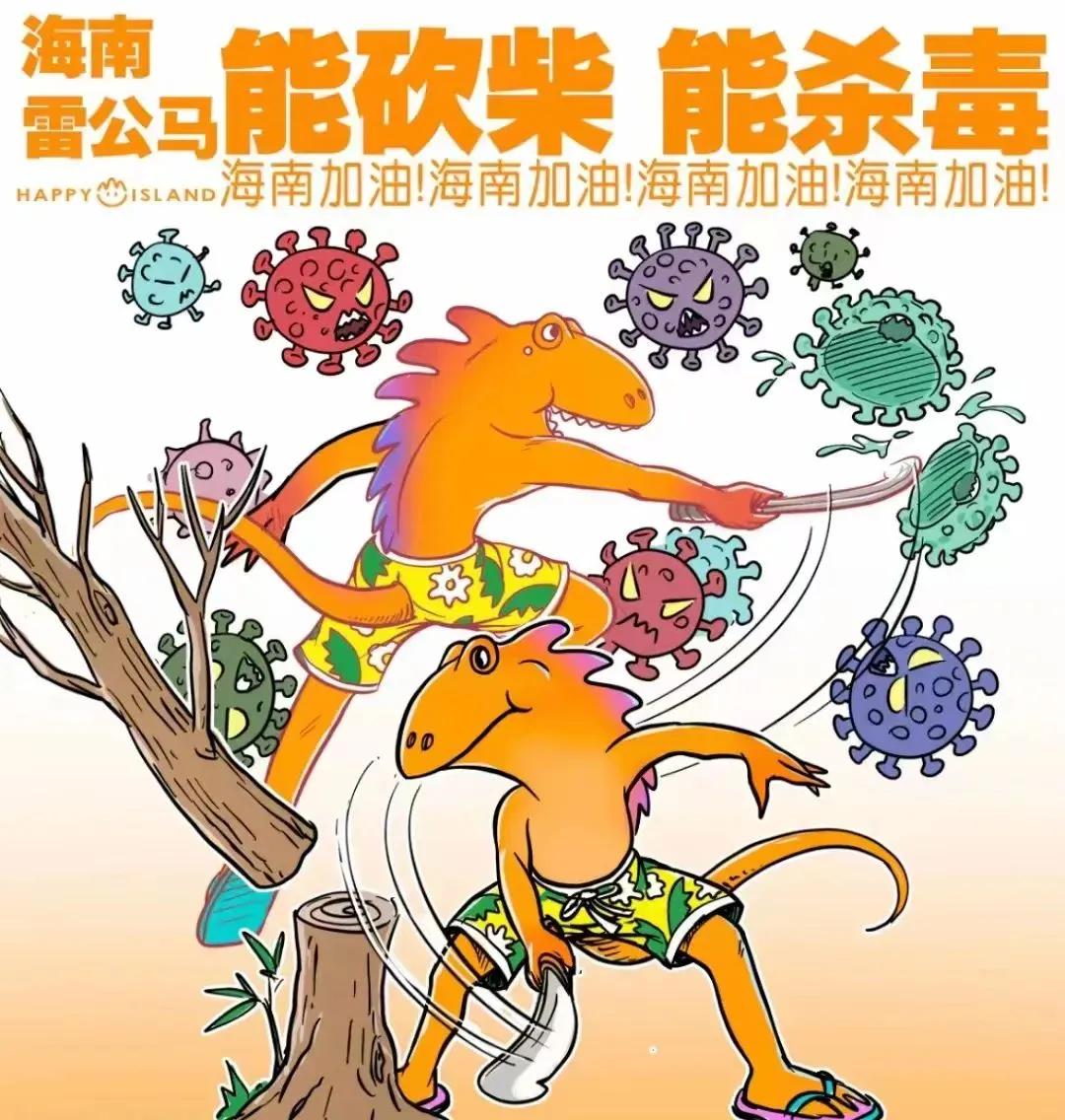 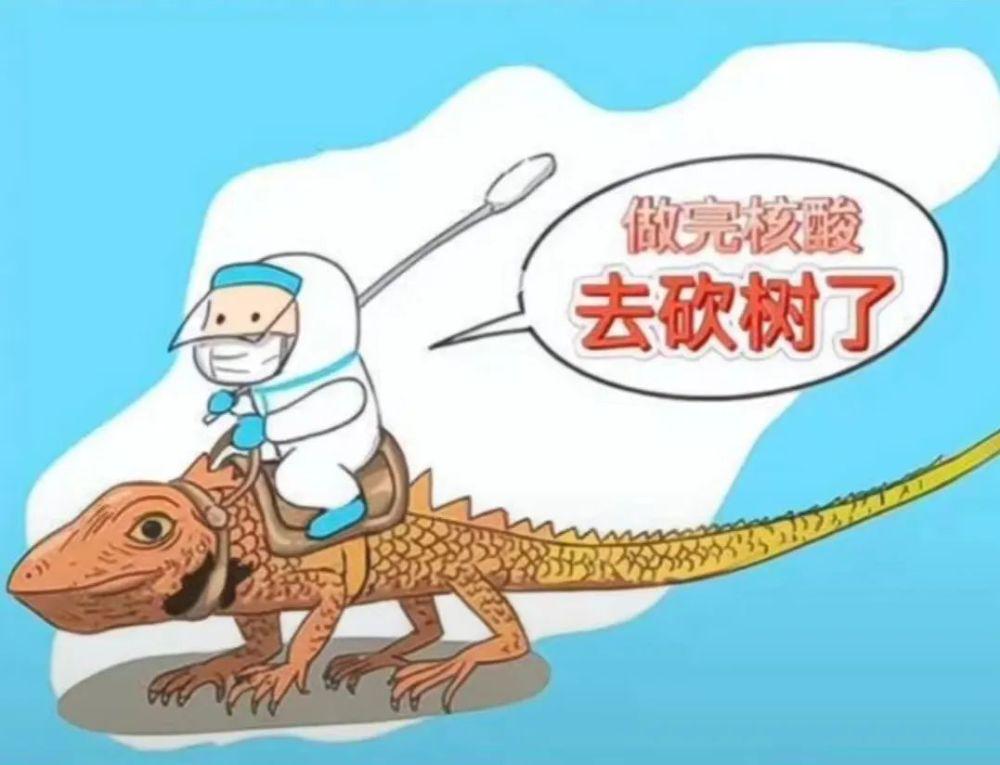 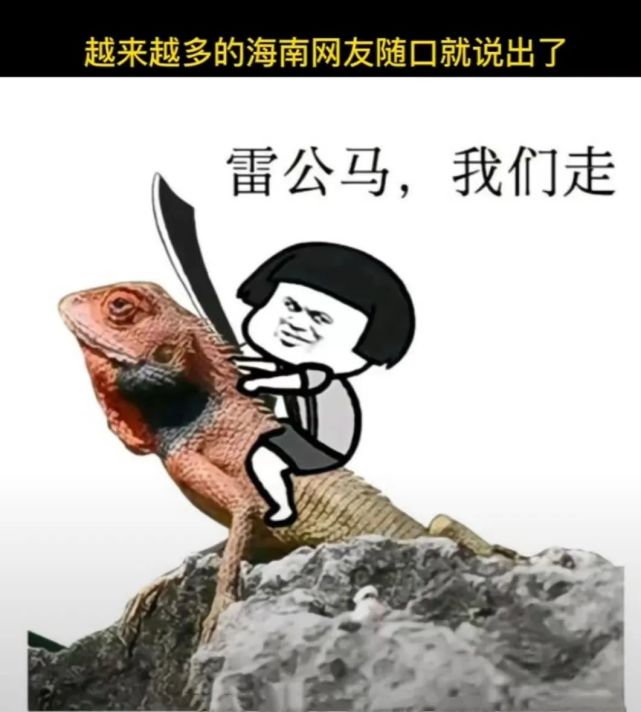 This article is reprinted from: https://www.mybabya.com/post/6033.html
This site is for inclusion only, and the copyright belongs to the original author.