The first season has a high reputation because of its freshness, but only a few episodes are of high quality. In the third season, I feel that the quality of most of the episodes is good, and there is no special crotch. Among them, a few are more impressive.

In the third season, I think it is a relatively complete episode of storytelling. After encountering the attack of alien crabs, in order to find out the situation under the ship, you need to choose a person to take a risk to check. At the beginning of the fair draw, after the muscular man was drawn, he disobeyed the rules of the game and violated the rules with violence, throwing the male protagonist Tolin under the boat, while the others watched from the sidelines.

Thorin barely escaped the disaster, knowing that going up or staying below is a death, so he made an agreement with the alien crab. After being treated coldly, the others were basically doomed. However, the subsequent series of operations of the male protagonist are really clever and clever after careful consideration. 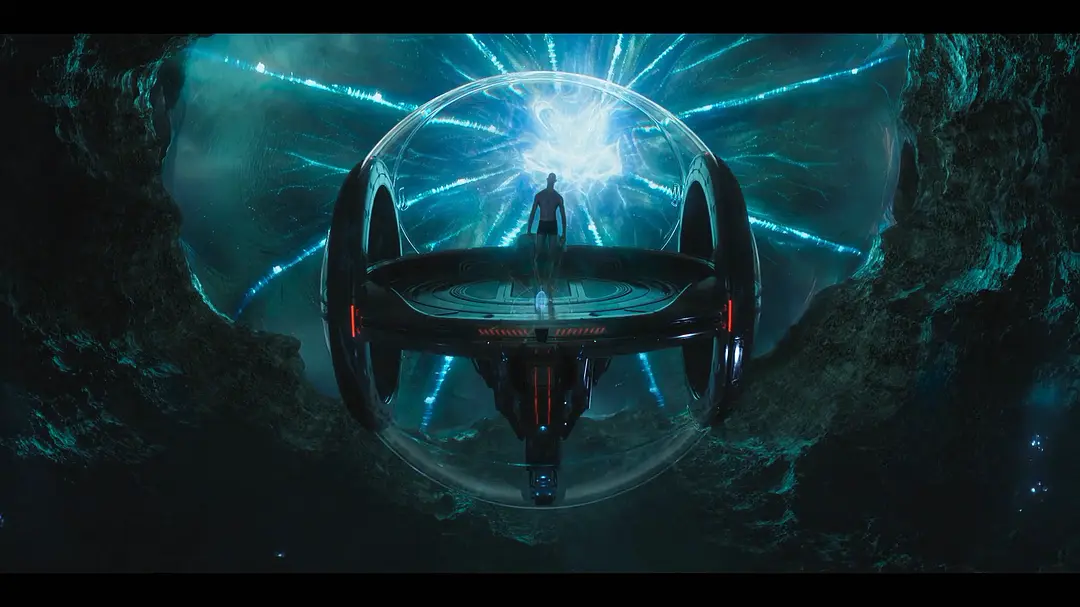 The background is placed in the future, and human beings are still proud and conceited, thinking that they can conquer everything. In trying to exploit and transform the Zerg, they saw the cost of recklessness.

Buried in a vaulted hall

When the special forces entered the cave inadvertently, the majestic dungeon, the huge stairs and chains, the mysterious low roar, I liked it very much. Mysterious, solemn, the oppression of something huge. (ps female special forces should be the modeling of Rosita actor in “The Walking Dead”. As a walking corpse fan, I recognized her at a glance, and then I saw her in the cast list.) 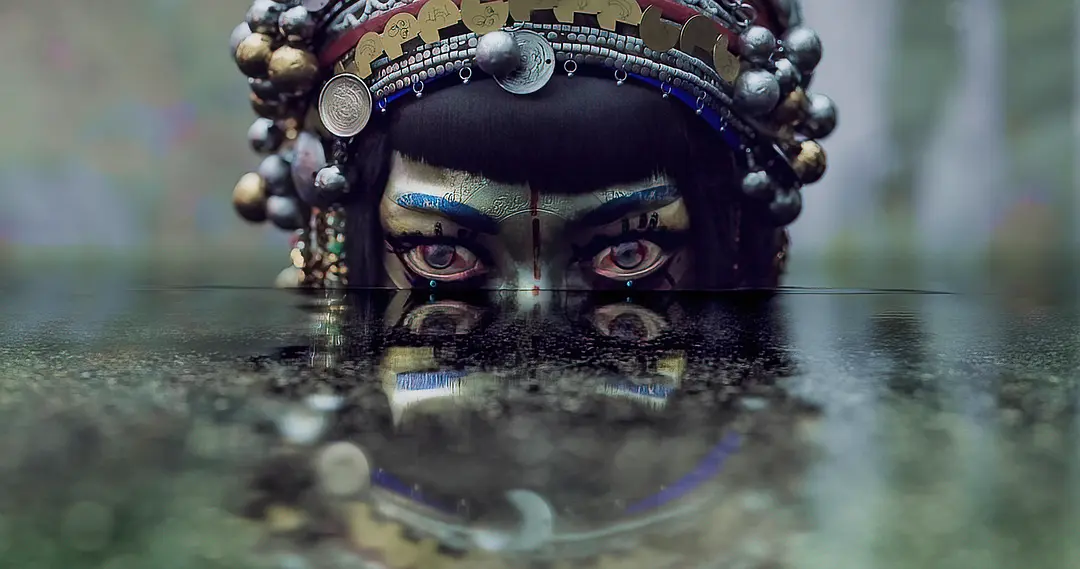 Strong art style, exaggerated colors and a little scary background music. Even if there are no lines in the whole process, I still understand it. The director is very good at this.

Why was the male protagonist not charmed in the first place, because he was deaf. There are many details of the deafness, such as the silence when the camera is from his perspective, the gestures when teammates communicate with him, and some close-ups of the ears.

Due to the frequent switching of the lens, the sound is intermittent, and the strong color, the viewing process may cause discomfort, but this is not its shortcomings, it is mine.

This article is reprinted from: https://aaronnick.github.io/posts/love-death-robots-season-3/
This site is for inclusion only, and the copyright belongs to the original author.