An ambulance arrived outside the home of a 60-year-old North Carolina woman one afternoon.

After two days of nausea, dizziness and fatigue, the woman called for help. She was still able to open the door to welcome the medical staff, but she was obviously chaotic when walking. She appeared lethargic, inattentive, and had difficulty recalling a full episode.

The doctor was busy making an initial assessment when a screeching siren rang out in the room. What is it ringing? The patient himself can’t tell. Could that be the sound of a smoke alarm or a carbon monoxide detector? The doctor suddenly thought of the patient’s symptoms: dizziness, nausea, weakness, and confusion, all of which could be explained by carbon monoxide poisoning . 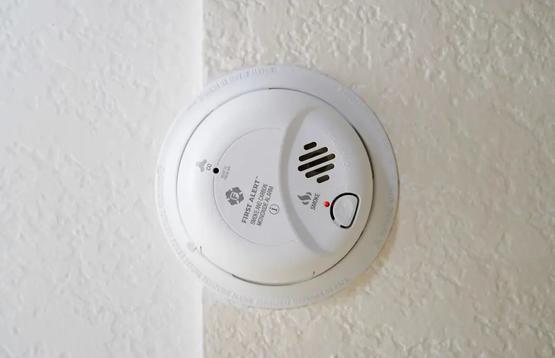 The alarm goes off, could that be a warning of excess carbon monoxide? | Rigby40/pixabay

Thinking of this, the medical staff quickly moved the patient to an outdoor ventilated place. On the way to the emergency room, the patient was initially measured for carbon monoxide in her blood. The results showed that the woman’s carboxyhemoglobin saturation reached 25%, which is much higher than the upper limit of normal – that is to say, she was indeed poisoned by carbon monoxide.

At the hospital, further tests confirmed elevated carbon monoxide levels, while also revealing that the patient had severe anemia. The patient’s condition seems to have improved slightly after oxygen inhalation, blood transfusion and other treatments. Unfortunately, however, her condition deteriorated again and her oxygen saturation plummeted. Nineteen hours after the initial consultation, the woman died in the emergency room from cardiac arrest.

disappeared without a trace?

Where does the poisonous carbon monoxide come from? Was it an accident, or was there something else hidden? To find out, forensics and firefighters went to the patient’s home to investigate.

Most of the time, the poisonous carbon monoxide comes from incomplete combustion. It can be produced from gas stoves, stoves, running cars, or various types of gasoline-powered machinery. However, staff searched the entire home but could not find any clues about safety hazards related to carbon monoxide poisoning . Air carbon monoxide readings were also consistently at 0 ppm for the entire house, from the first floor to the second floor, from the attic to the garage. 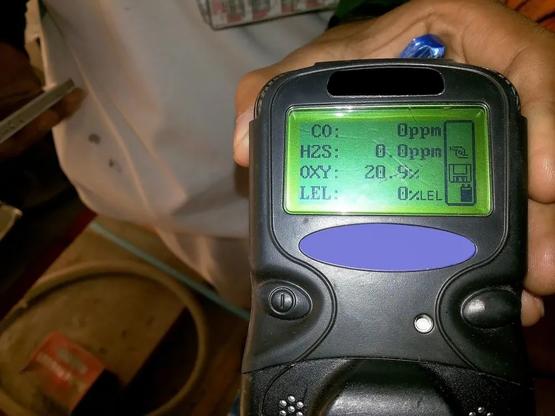 Is the carbon monoxide all gone? | Station Cool Hailuo

What about the siren then? Staff investigation found that the sound had nothing to do with carbon monoxide: it came from an inadvertently triggered burglar alarm.

Yes, the human body produces carbon monoxide on its own – this happens during the breakdown of heme . When red blood cells age and die, the heme in it will be decomposed by enzymes, which will release the ferrous ions in the heme and generate carbon monoxide and biliverdin. 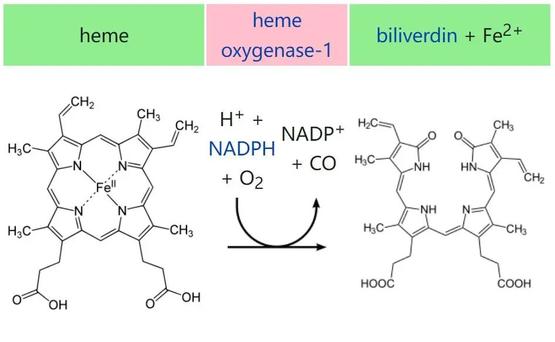 Normally, the amount of carbon monoxide formed in this way is small enough to not cause any health problems . Not only that, but endogenous carbon monoxide is also a useful “gas-signaling molecule” that can regulate a variety of physiological processes.

But in this woman, the presence of a disease made things quite different. Just 30 minutes before the patient was pronounced dead, laboratory tests confirmed she had severe autoimmune hemolytic anemia .

In the end, the forensic pathologist wrote the cause of death judgment in the report: “complication of hemolytic anemia, natural death.” To remind colleagues of this rare possibility, they wrote this case into a paper and published In the February 2022 issue of the Journal of Forensic Medicine [1].

(The title picture is a gallery picture, not the patient himself)

This article is reproduced from: http://www.guokr.com/article/461679/
This site is for inclusion only, and the copyright belongs to the original author.