The impact of “share of profits/losses of associates” on non-GAAP profit growth: It pulled down the quarterly growth rate by about 10%.

Tencent is currently at the bottom of the fundamentals

Changes in the structure of advertisers reduce revenue. In July 2021, the state introduced the “double reduction” policy, and the education and training industry has shrunk. Under the new regulatory environment, changes in the advertiser’s environment have caused the company’s Q3 online advertising revenue to drop by 338 million yuan and Q4 revenue by 9.77 yuan. billion. 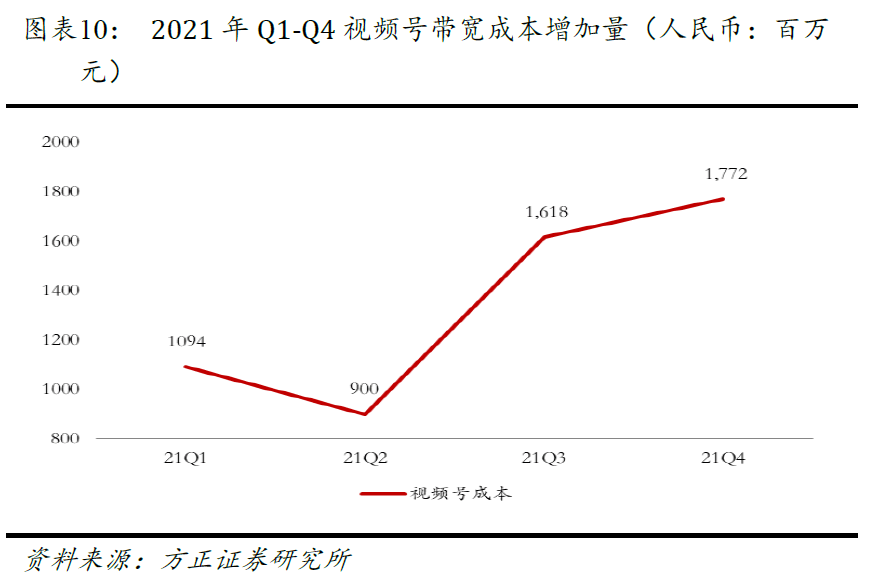 The new game “Return to the Empire” is expected to contribute 1 billion turnover to Q2, and we will pay attention to whether the DNF national server is online.

On March 29, the new game “Return to the Empire” was launched in the national service, and it is expected to contribute 340 million yuan per month in the second quarter.

We believe that Tencent is currently at the “bottom of fundamentals”, and the game business has shown signs of reversal in Q1. We will pay attention to the progress of subsequent new game launches; the re-issue of game version numbers is expected to accelerate the recovery of the advertising business in the second half of the year.

This article is reprinted from: https://news.futunn.com/post/14674142?src=3&report_type=market&report_id=203473&futusource=news_headline_list
This site is for inclusion only, and the copyright belongs to the original author.