Support for pasting multiple items under Word and Pages

As the title says, version 2.3 brings the function of “multiple items paste under Word and Pages”. This is a very important improvement to PasteNow so far, which not only brings a more consistent experience, but also greatly improves efficiency. Solving this problem is actually a bit of a twist, so let me briefly add the background:

Word and Pages, because of its inherent mechanics (perhaps a bug), do not support multi-item pasting from the clipboard. That is to say, write multiple contents to the clipboard, and then paste it in Word, you will find that only the first content is pasted, but if you also paste in the memo (or other app), it will be There are multiple contents.

PasteNow users reported this problem to me as early as last July, when I found out that the problem was caused by the inherent mechanism of Word and Pages, and decided to watch it for a while, because maybe Word will “fix” this problem after an update.

But after waiting for a long time, this behavior has not changed, it seems that it is indeed a limitation of the inherent mechanism. It happened that another user reported a related problem recently. I changed my thinking to see if I could do something from PasteNow to solve this problem. So I really found a way.

If you are a heavy user of Word, Pages, etc., you often need to paste content into Word and Pages, especially multiple pieces of content at one time. Now you can do this better with PasteNow. Please watch the video!

As an efficiency tool, 100% of various operations can be achieved through shortcut keys, which has always been the key optimization direction of PasteNow. Over the past few releases, PasteNow has enhanced the keyboard shortcut experience in two areas:

I believe that through the improvement of the above shortcut keys, the process of using PasteNow will be smoother.

The first is my expectation as a developer. At present, there are very few users of the iOS version, and the daily active users are only 1/15 of the macOS version at most. Equivalent to 15 macOS version users corresponding to 1 iOS version. This is actually what I expected, but I didn’t expect it to be so different.

On the other hand, as the expectation of users, many users have high hopes for this iOS product, thinking that it can also record clipboard content in the background and synchronize clipboard data in real time like the macOS version. But the fact is that this is not possible from the mechanism of iOS, and in the upcoming iOS 16, the operation of the clipboard will be further more difficult.

Of course, the above is not the problem expected by users, but because I did not convey the information accurately when building this product. In the iOS version, I will add a FAQ module so that users can intuitively understand that this tool can do What, what not to do, etc.

Of course, I will still try my best to improve the experience of the iOS version so that it is close to the basic functions of macOS. For example, in version 2.3, the data of pictures can now be saved to the album by long pressing. This is a more practical and basic operation.

From the release of 1.0 to today, PasteNow is still a young product for more than one year and three months. I will continue to iterate steadily according to the established rhythm, and constantly improve the interoperability between its experience and other apps. 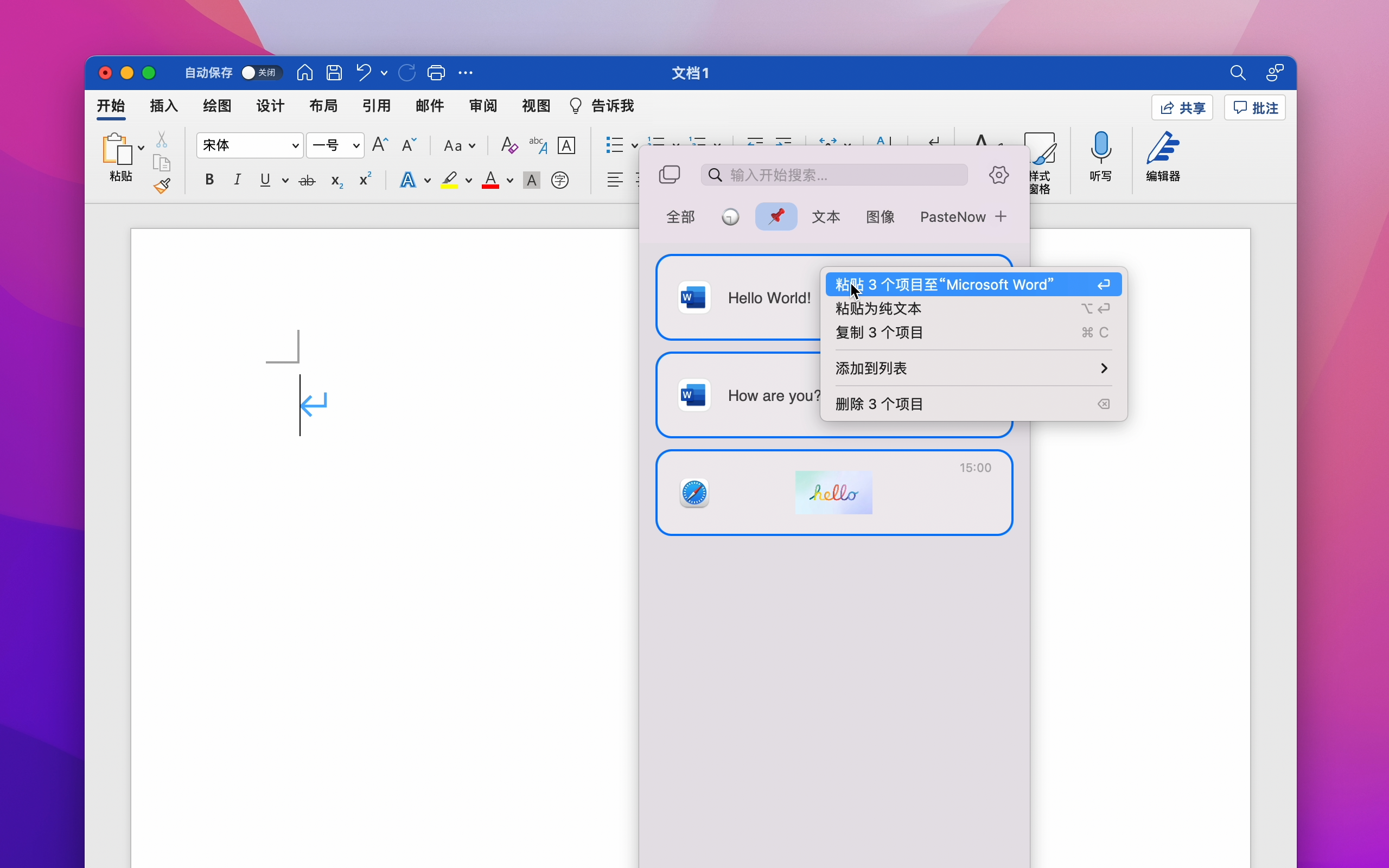 This site is hosted on Linode

This article is reprinted from: https://imtx.me/blog/pastenow-2-3/
This site is for inclusion only, and the copyright belongs to the original author.