The meaning of backup

I think everyone has encountered equipment crashes, water intrusion, theft, or even extortion by hackers. Probabilistically, data loss is only a matter of time. This is why it is necessary to back it up, otherwise, the memories of youth and all kinds of good things may be gone.

“Different devices have the same data, it is called data backup, just changing the device to store it is not called backup [1] “

I’ve talked to some great guys on the web and found that they don’t really do backups either. Throwing the data into the hard drive, throwing the data into various network disks/cloud services, and even programmers just put the code on GitHub. These are not backups, not to mention domestic network disks, such as iCloud and Google Drive, which are essentially sync disks. In history, whether it is iCloud or Google Drive, there have been downtime problems. If you don’t put your eggs in one basket, you have to be cunning.

The purpose of a backup is to restore it “without loss”. If it cannot be restored, it is meaningless to store more data.

The first type of full-disk backup, for example, is an exact move from one computer to another. Some backups do not include system setting data. After restoring the data, you need to reset the application settings, font size, system language, etc. The advantage of preparing a system backup is that it has a boot system, such as WinPE for Windows and macOS. Boot the installer . 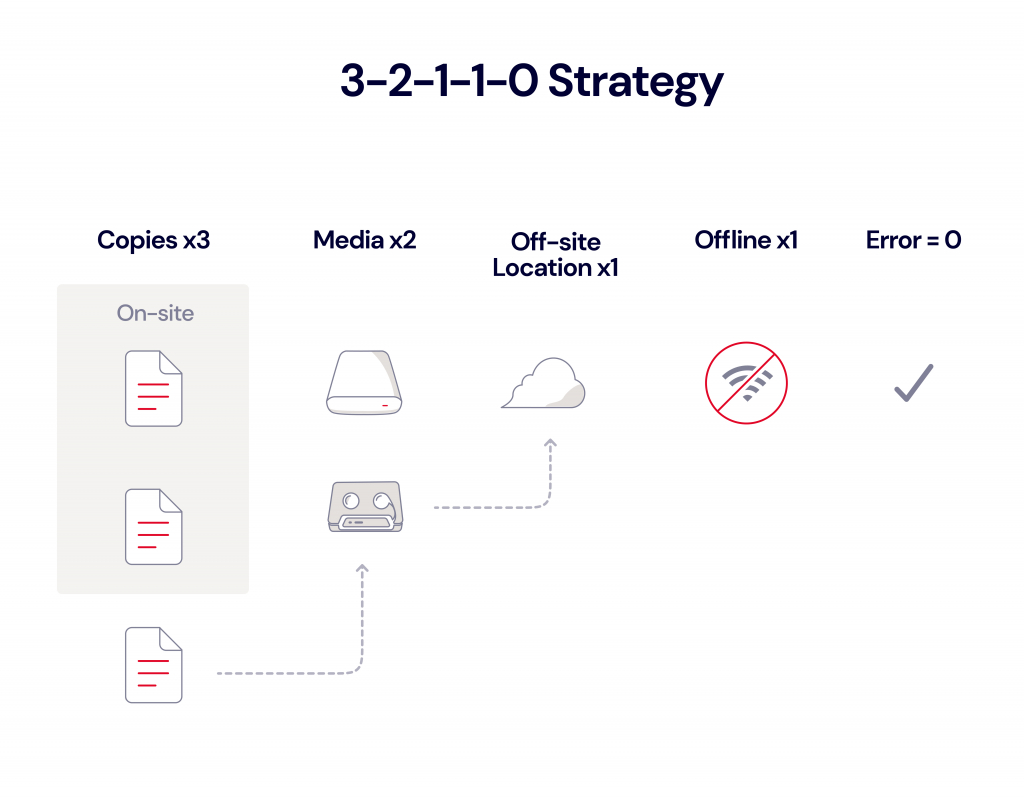 In this era of highly technological development, in fact, the safest storage method is to use tapes to store them and bury them in a corner (such as GitHub’s film buried in the North Pole [3] ).

Of course, we don’t need to be so extreme, just use a reliable cloud backup, which is also a kind of off-site backup. As I just said, conventional network disks are not considered backups. If you need to choose a cloud storage service specially used for backup, what are the reliable backup services? There are not many options.

Everyone recognized Backblaze Personal Backup . $7 per month, unlimited backup capacity, stable since 2007. The first choice for lazy people, as long as the software is open in the background, it can be backed up without feeling, and there is an App on the mobile phone to back up.

For domestic users, due to network blockage , proxy traffic needs to be consumed, and the first backup needs to pay attention to traffic. From domestic visits, stability must be considered , but there is no solution at present.

There is also a software that does not strictly provide cloud storage services – Arq , operating in 2009, $49.99 to buy out a single device, Premium $59.99/year (provides 1 TB of cloud space, not recommended)

Used with third-party cloud space, official description: Use it for encrypted , versioned backups of your important files. It is good to have encryption function. 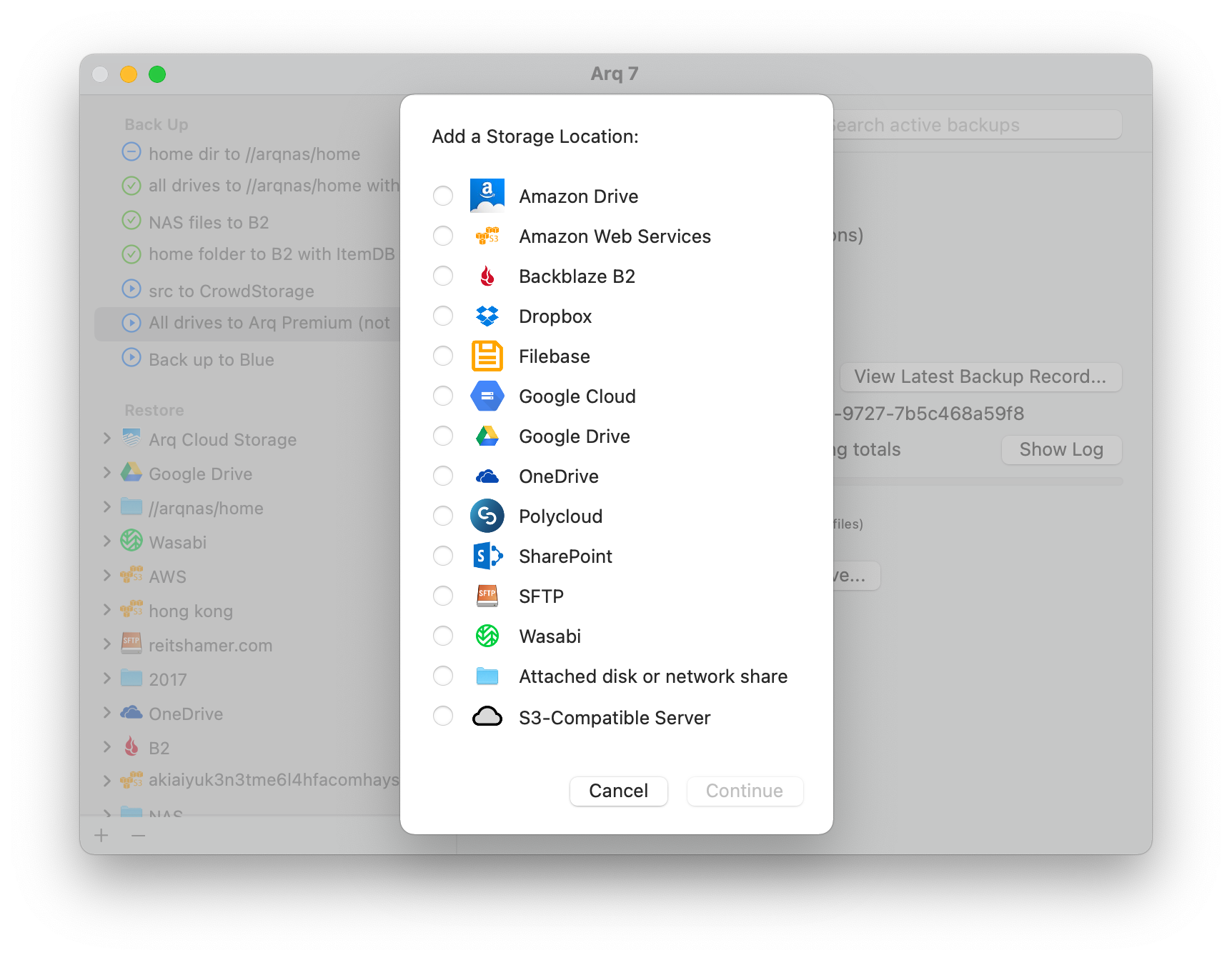 It is recommended to use hard disks for storage. Hard disks are divided into HDD (mechanical hard disk) and SSD (solid-state disk). Hard disks are very knowledgeable. I will not expand them here. If you are interested, you can search for SSDs in this blog.

In contrast, the advantages of SSD are:

Whether it is HDD or SSD, “any storage device is a consumable item” , maybe it will die someday, so prepare an extra hard disk. Although SSD can also rescue data, it is very difficult to recover (depending on where the hard disk is damaged). The key is that data recovery is expensive (basically more than ¥2000), troublesome and unsafe (Guan Xige’s pornographic photos).

Students who use Mac can use this, it is free, but it is not very easy to use , the setting logic is too simple, and Apple has not done it well, so there are the following software recommendations.

Backup software for use with hard drives

Both the above backup software and Backblaze offer trials, so you can choose the one that suits you.

I don’t use a NAS, I don’t know this, and I choose it according to my needs. If you use a NAS, you should also have double insurance, and do a good job of off-site backup. Although the hard disk is not afraid of failure, there are some force majeure factors.

After reading so much, have you backed up today? Just do it!

This article is reprinted from: http://battlele.com/data-backup/
This site is for inclusion only, and the copyright belongs to the original author.