According to 91Mobile reports, Twitter user Onleaks broke the news that Sony will launch a series of headsets called INZONE H, including three gaming headsets. 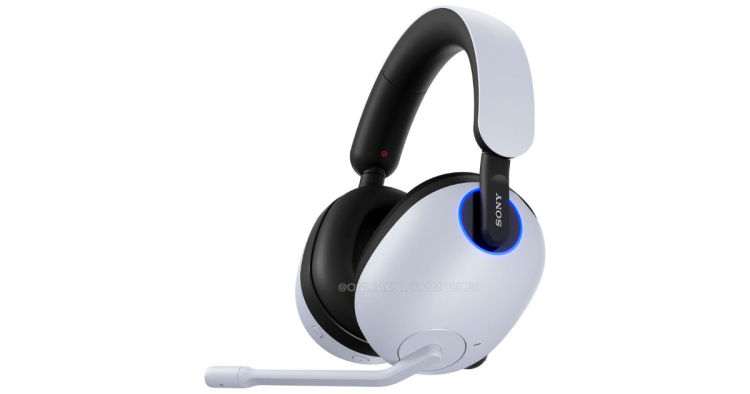 This article is reprinted from: https://readhub.cn/topic/8h1mEbG4bcP
This site is for inclusion only, and the copyright belongs to the original author.