IT House reported on August 27 that, as the leader of electric vehicles in the United States, Tesla’s performance in the European market is not excellent. According to a report by SeekingAlpha earlier this month, statistics show that Tesla’s sales in Europe halved in the second quarter of this year, and its market share fell by more than 50% month-on-month. 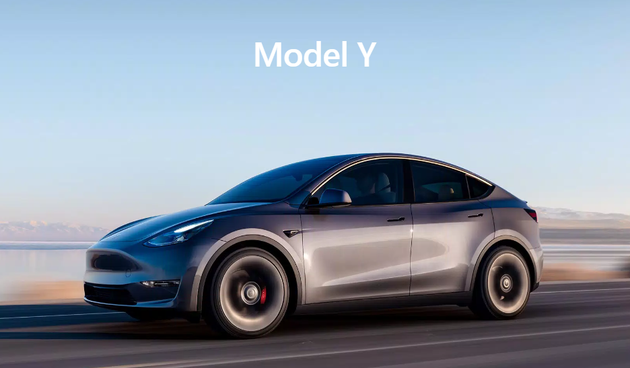 Faced with this situation, Tesla has launched a cheaper new version of the Model Y in Europe. According to electrek reports, Tesla today launched a rear-wheel drive version of the Model Y in many European countries. The car has a WLTP cruising range of 455 kilometers. For reference, Tesla’s long-range Model Y launched in Europe has a cruising range of 533 kilometers.

In terms of power, the rear-wheel-drive version of the Model Y has a top speed of 217 km/h and a 0-100 km/h acceleration time of 6.9 seconds. The official website shows that the car is expected to be delivered from December 2022 to February 2023.

In March of this year, Tesla’s Berlin plant began delivering Model Y to customers. For this updated rear-wheel-drive version of the Model Y, Tesla did not indicate whether it was locally produced at the Berlin factory or imported from the Shanghai factory, but it is likely the latter.

IT House learned that in mid-August, Tesla China’s official website showed that the delivery time of the Model Y rear-wheel drive version has been shortened to 4-8 weeks, compared with the previous delivery time of 8-12 weeks, which may be similar to Tesla’s Shanghai factory. The production line transformation in July is related.

This article is reprinted from: https://readhub.cn/topic/8iOHmD0sOcr
This site is for inclusion only, and the copyright belongs to the original author.