*This article is the original content of “Sanlian Life Weekly”

“The Wandering Earth 2” and “The Three-Body Problem” were released almost at the same time. For many sci-fi fans and fans of Liu Cixin, it can be described as a double chef’s ecstasy. All of a sudden, memes about when the Trisolarans and the Wandering Earth will meet in space flew all over the Internet. Narratively speaking, “The Wandering Earth 2” is a prequel, the background of which is set in the near future within half a century. effort.

“The Wandering Earth” in 2019 is one of the top-grossing movies in China. Its 4.68 billion box office miracle once ranked second in film history, which shows how much people expect a real Chinese science fiction movie to be released. Although there are many flaws in the plot and characterization, the crew’s meticulous construction of the world still makes most of the audience take a tolerant attitude and give a lot of positive support. After all, there has never been such a carefully shaped Chinese-style cyberspace before. The futuristic world of punk style – the stormy surface and the mechanical underground city are full of familiarity and familiarity.

It should be said that this year’s “The Wandering Earth 2” still continues the previous work in terms of the visual presentation of the future world construction, and it has lived up to the audience’s expectations. From the perspective of industrial standards, it does not feel that there is a big gap with European and American science fiction films, including Lianjia Real Estate. Such satires on Chinese reality also won the audience a knowing smile.

The contradiction in the first half of the story mainly focuses on which solution to choose to deal with the earth crisis. When the Chinese government decided to take the lead in implementing the “Mountain Removal Project” to win the support of the United Earth Government, planning to use 10,000 engines to spend 2,500 years pushing the Earth into the Alpha Centauri galaxy to solve the solar crisis, the public is more inclined to use “digital life”. “Project” allows human beings to obtain digital immortality and continue to live in the virtual world.

So an hour before the film, supporters of the Digital Life Project launch an attack on the space elevator, where Liu Peiqiang, played by Wu Jing, is training to become an astronaut. The space elevator once written by Arthur Clarke, Asimov and other sci-fi masters has become a concrete entity, bringing young astronauts who are full of enthusiasm for the future to shuttle up and down. Liu Peiqiang even met the love of his life during the training Han Duoduo. However, the crisis came suddenly, the system invaded by the opposition, the uncontrolled drones in the sky, the sky elevator falling rapidly… The realistic and grand scene design contributed the most unforgettable battle scene and sensory feast in the whole film.

I can feel the director Guo Fan’s ambition to perfect the world of “The Wandering Earth”. After all, the original novel is a short and medium novel with a length of only 20,000 words, and it hardly touches on the story of how the earth became the “Wandering Earth”. A space for many creations in cinema. In addition to representing the main story of Liu Peiqiang, a supporter of the “Mountain Removing Project”, “The Wandering Earth 2” also introduces another narrative represented by the scientist Tu Hengyu (played by Andy Lau), a supporter of the “Digital Life Project”, and also tries to focus on It shows the perspective of Chinese politician Zhou Zhezhi (played by Li Xuejian).

However, although it is 45 minutes longer than the previous work, none of the three clues are well portrayed in depth, and they are told in a hurry, making the whole film seem a bit loose and lengthy, and each character becomes more facial. Tu Hengyu repeatedly wants to bring his dead daughter back to life in the digital world. Despite the blessing of Andy Lau’s acting skills, it seems so empty and weak, lacking a strong motivation to advance the narrative. The whole movie is full of various sci-fi elements and a tribute to many classic sci-fi movies. During the movie watching, I flashed back to “Don’t Look Up”, “Independence Day” and “Interstellar” countless times.

What’s even more regrettable is that whether it’s Han Duoduo, who can rival many male colleagues during the training period, or the female astronaut who is working hard to complete the mission of placing a nuclear bomb to blow up the moon even though she cares about her daughter, these female characters are clearly professional. Excellent, able to become a rare heroine image in Chinese science fiction, but they are all reduced to the background board for Liu Peiqiang to express his personal heroism, and he is forced into the situation of the protected person every time. At the same time, the discussion that should have focused on the philosophy of the common destiny of mankind has become Zhou Zhezhi’s inexplicable insistence that China will surely achieve the mission goal and ignite the fire in the empty slogan, making the film seem to be trying to express humanism. But there is a sense of twisting between it and the grand narrative actually revealed. 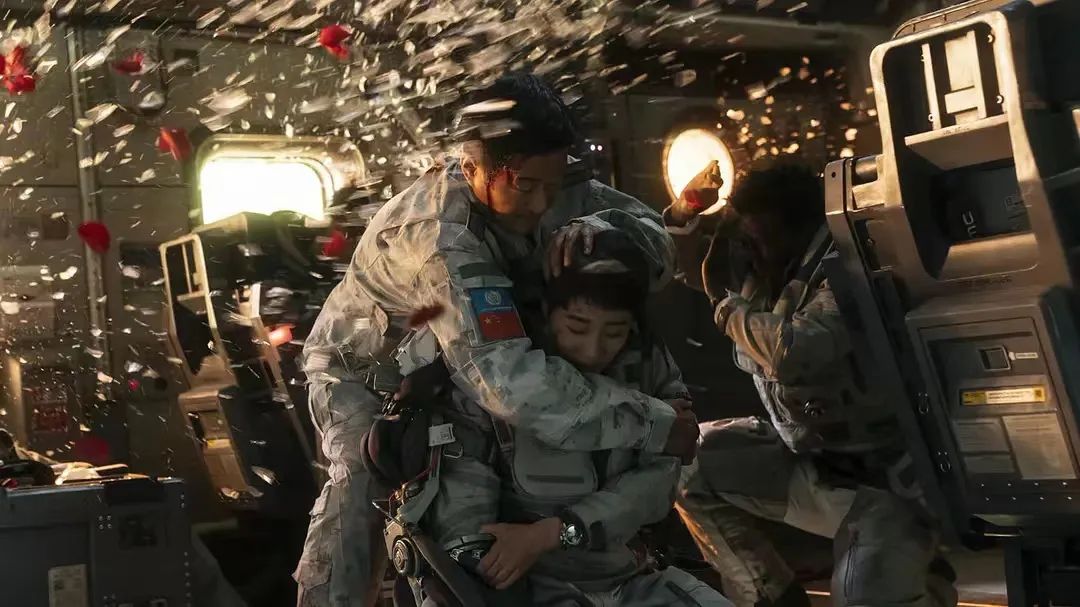 The famous American science fiction novelist Kim Stanley Robinson, best known for his Mars trilogy, once told The Guardian: “If you want to write about the realism of our time, science fiction is simply the best genre. We are Living in a grand science fiction novel that we are all writing together.” As technology advances with each passing day, these characters and stories built around possible future crises are more and more important than rosy predictions of future life. Like a metaphor for real life.

The civilizations annihilated by nuclear weapons, the wars between different races in space, and the artificial intelligence that conquers human beings often appear in science fiction films. Although they seem to be fantasies and escapes from reality, they can actually help us discuss complex topics that are constrained by reality. , to show the audience the possible endings of society and human beings, and become a carrier that reflects the controversial topics of the times. For example, Godzilla is a metaphor for the atomic bomb, and movies depicting alien invasions in the 1950s and 1960s actually satirize the Cold War and nuclear war… Science fiction movies are all trying to use the future to examine our current problems.

From this perspective, it is not surprising that “The Wandering Earth 2” has resonated widely. When the first film was released in 2019, if it was just a warning fable that small events changed human life drastically overnight, then no one could understand the narration more strongly than the audience after three years of the epidemic. Meaning – “At first, no one cared about this disaster, it was just a wildfire, a drought, the extinction of a species, the disappearance of a city, until this disaster is closely related to everyone.”

Four years later, the core of the story of “The Wandering Earth 2” is still the Chinese people’s hometown complex, but for many viewers who have not returned home for three years, this year’s Spring Festival has a different meaning. It should be just a coincidence, but it also happens to reflect the true power of the medium of science fiction movies: because the real world is re-telled in a new light, audiences often read the story in unexpected ways, and instead are able to express it more easily. Revealing the truth of the current era – as reality is rapidly becoming more and more fantastic, everyone’s understanding and feeling of the truth is more important than ever. 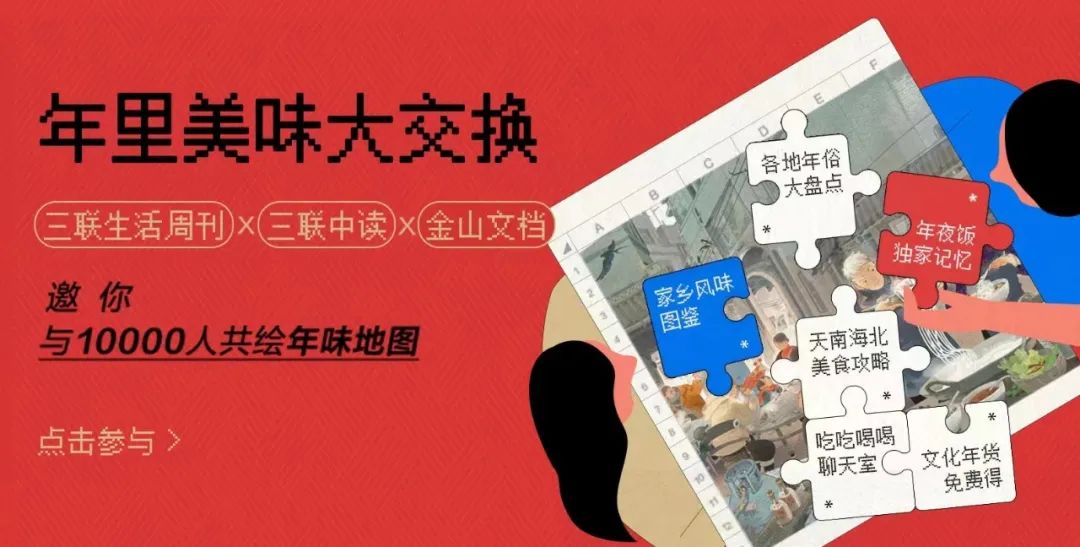 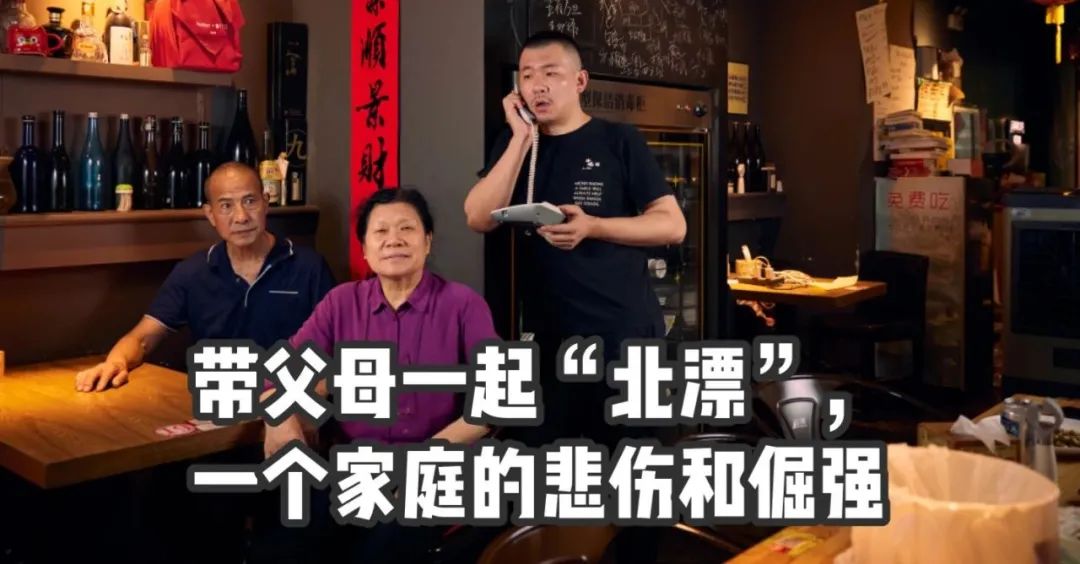 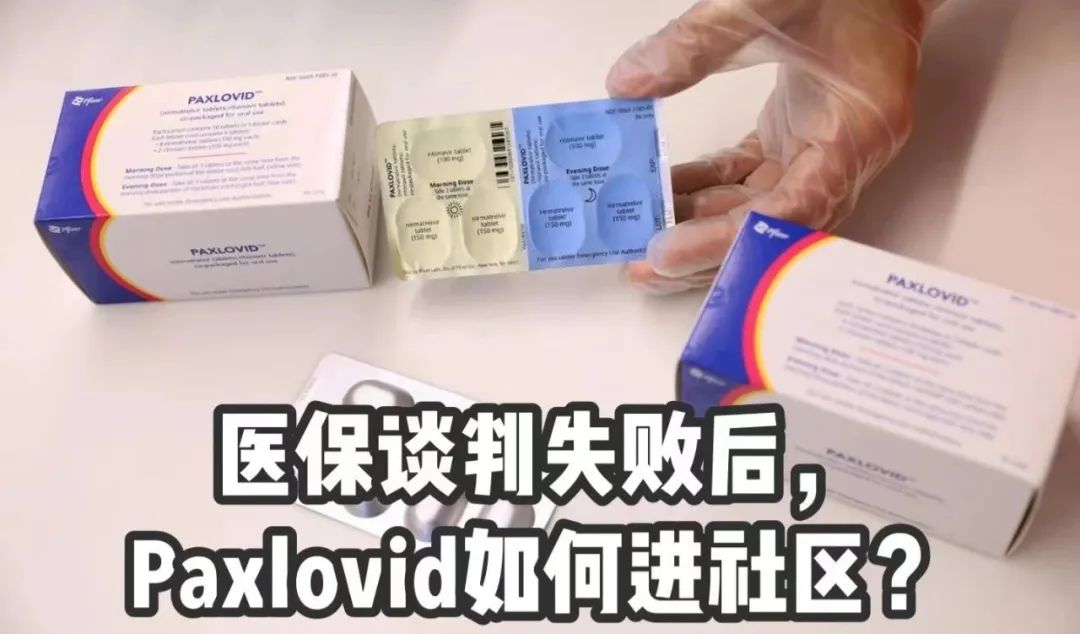 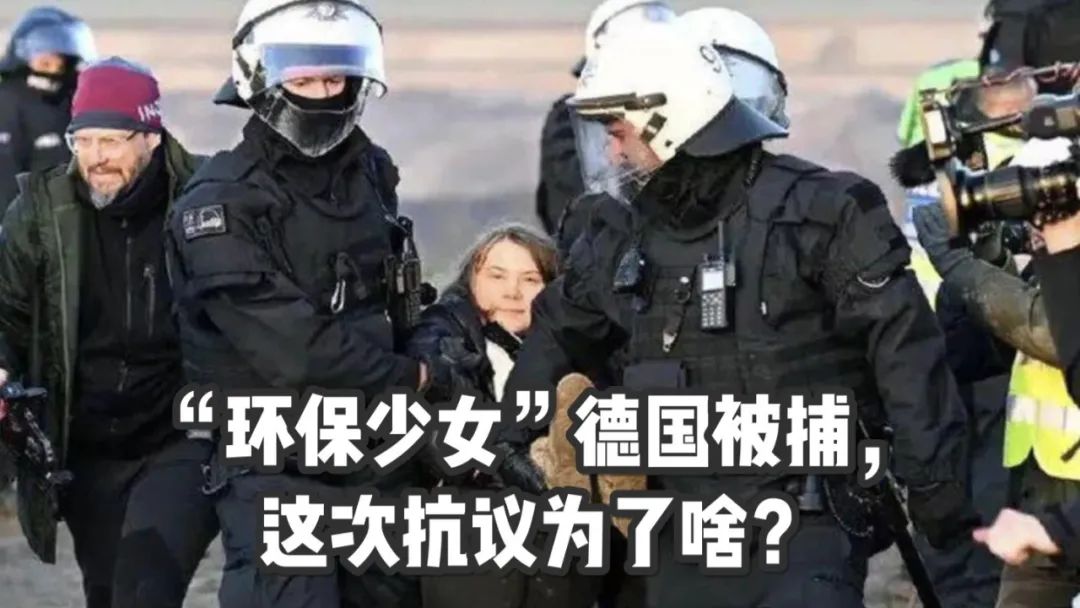 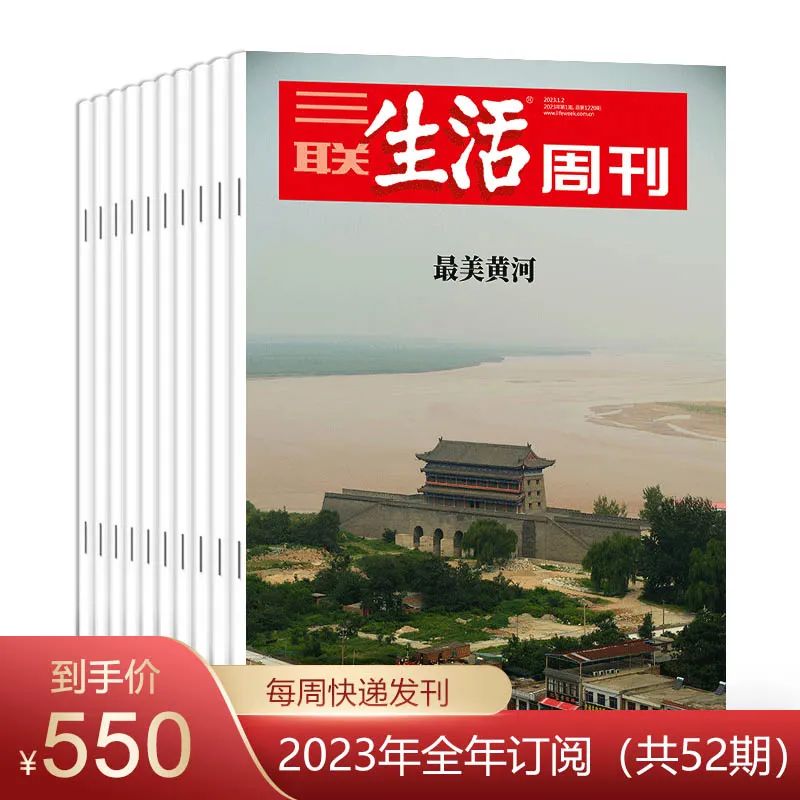 read the original text
——
This article is from: https://ift.tt/Vez2pLM
This site is only for collection, the copyright belongs to the original author