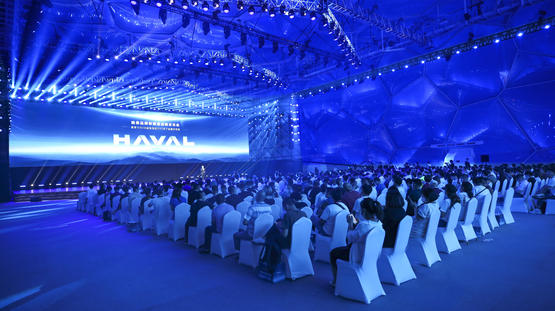 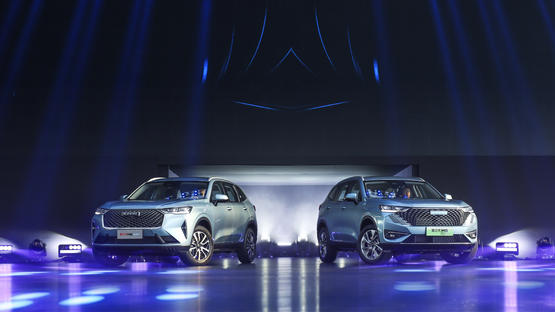 China’s auto market has officially ushered in a new era of new energy development. In the first half of 2022, the sales volume of new energy vehicles continued to rise, with a market share of 21.6%. The national “14th Five-Year Plan for Modern Energy System Planning” was completed ahead of schedule. “The sales volume of new energy vehicles will reach 20% of the total sales of new vehicles in 2025.” The goal. The curtain of the times has been slowly opened, and Great Wall Haval is facing historic challenges and opportunities. The new energy track is a marathon, the outcome is undecided, the pattern is uncertain, and the later competition will test the thickness of the enterprise’s accumulation and the speed of strategic advancement. The release of the Haval brand new energy strategy signifies that Great Wall Motors will launch an all-round charge towards the transformation of the new energy strategy with greater ambition, strength and determination.

In the core fields of hybrid, pure electric and hydrogen energy , Great Wall Motors has made in-depth layout, accelerated the transformation of automobile electrification, and seized the commanding heights of new energy technology. 100 billion yuan. 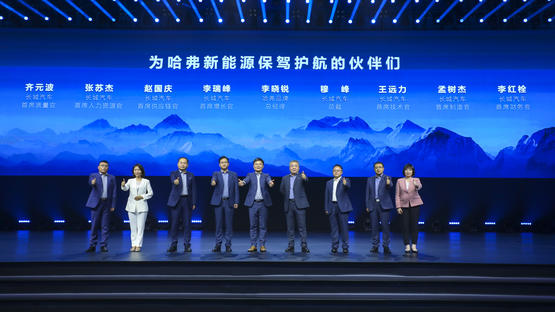 With the momentum of the king, the Haval brand turned around and attacked the new energy track

The Haval brand officially released the new energy strategy, and will open up a new experience for users with a new attitude of “new energy SUV expert” . Li Xiaorui, CEO of Haval Brand, said: ” Under the wave of the new energy era, Haval will, with the same courage and determination, comprehensively promote the strategic transformation of new energy, and restart the road to kingship in the next 10 years. ” 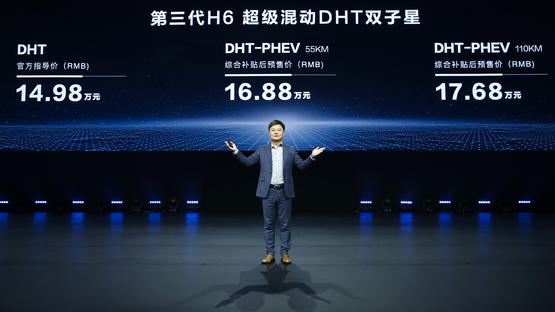 Taking the Haval brand new energy strategy conference as a starting point, by 2025, the sales volume of Haval new energy models will increase to 80%, and the sale of fuel vehicles will be officially stopped in 2030. In the future, Haval will also establish a new energy company to support and guarantee the development of Haval’s new energy business from the organizational structure.

At the press conference, the new Haval brand logo was officially unveiled. The new LOGO design of Haval brand is inspired by the traditional Chinese craftsmanship – “tenon and mortise”, expressing the inheritance and innovation of the craftsman spirit full of wisdom and originality. The ingenious design of tenon and tenon joints, solid support and redundant protection reflect the ingenious quality of Haval brand to bring users a safe and reliable experience, and convey the concept of coexistence with users and harmonious balance with nature. With the release of the new brand logo, the new visual system and terminal image recognition system will also be launched online and offline to promote the comprehensive image renewal of the Haval brand. 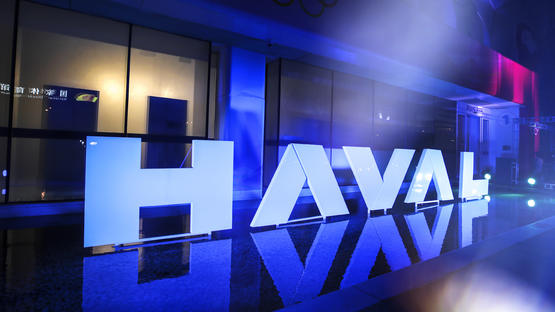 In terms of product planning, with the blessing of Great Wall Motor’s Lemon Hybrid DHT technology, Haval H6 brings the third-generation H6 Super Hybrid DHT Gemini, which will pave the way for the Haval brand to become a king. In addition, the second new energy blockbuster model of the Haval brand will be officially unveiled at the Chengdu Auto Show, and it is planned to launch a new model at the end of the year. In the new energy era, Haval will bring users new energy SUV products with better quality, and open a new chapter with more than 7.5 million car owners around the world.

When the brand strategy was released, the third-generation H6 Super Hybrid DHT Gemini was officially unveiled. The official guide price of Haval H6 DHT HEV model is 149,800 yuan, and car buyers can enjoy a six-fold gift package such as replacement and finance; the DHT PHEV model will be pre-sold at the same time, and the pre-sale price will be 168,800 yuan after the comprehensive subsidy for the 55km model and the comprehensive subsidy for the 110km model. The pre-sale price is 176,800 yuan, and it also enjoys 8 gift packages including 12 maintenance times in 6 years and lifetime warranty for the first owner.

The world’s best hybrid technology + the world’s most professional SUV car maker, the birth of the third-generation H6 super hybrid DHT Gemini is only to eliminate the mileage and safety anxiety of users in the new energy era. Rejecting mileage anxiety, the Haval H6 PHEV version has a battery life of 110km and a comprehensive range of 1,150km when fully charged. Even in a power-deficient state, the fuel consumption per 100km can be as low as 5.6L per box. Oil easily ran from Beijing to Shanghai. In order to verify the battery life of the product in extreme environments, Haval commissioned China Automotive Research Institute to conduct a battery life challenge test under the extreme temperature difference of 100 degrees from minus 40 degrees Celsius to minus 60 degrees Celsius. After 43 hours of uninterrupted driving, the Haval H6 PHEV completed the test. It has an ultra-long range of up to 1178 kilometers. 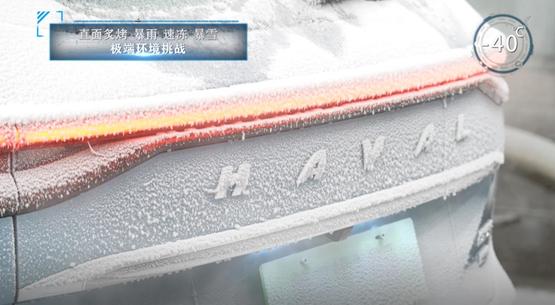 Not only to reject mileage anxiety, but also to reject safety anxiety. The third-generation H6 Super Hybrid DHT Gemini is empowered by Lemon Hybrid DHT and built on the basis of global standards. It has triple safety guarantees of three-electrical system safety, intelligent active safety, and bunker-level passive safety. The battery has withstood the fire, The three major tests of soaking in water and squeezing exceed the national standard, which completely solves the safety pain points of the new energy vehicle industry for users. The last shortcoming of new energy vehicles will be filled by Haval . Haval H6, the king of SUVs in the traditional fuel market, will create greater glories in the new energy era.

Accumulate and make further achievements. Under the tide of the new energy era, the Haval brand, as the banner of China’s SUVs, turned around with courage and determination, comprehensively promoted the strategic transformation of new energy, and restarted the road of kingship in the next 10 years. The pattern of the new energy SUV market will continue to be led by Haval, and the SUV leader will surely lead the new energy era again, and interpret the return of the king with great strength!

This article is reproduced from: http://www.guokr.com/article/462047/
This site is for inclusion only, and the copyright belongs to the original author.