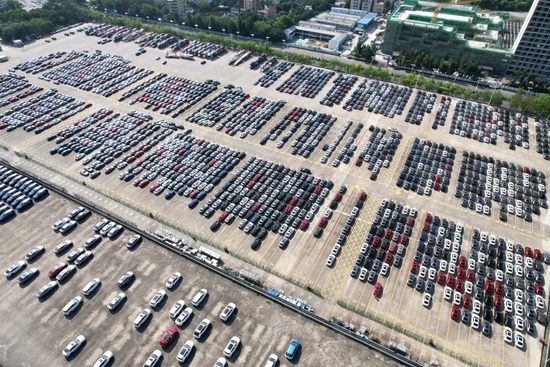 On June 10, the market value of BYD’s A-share market exceeded one trillion yuan for the first time, becoming the first domestic auto brand to enter the trillion-dollar club. At the same time, BYD has maintained a strong momentum in the domestic sales list of new energy vehicles. The only thing that makes BYD troubled is that the recent incidents of spontaneous combustion of its new energy vehicles have brought it to the focus of public opinion.

There are a lot of popular people, will “spontaneous combustion” slow down BYD, which is in full swing?

The “spontaneous combustion rate” of new energy vehicles is about 4/10,000

On May 31, a BYD Tang car owner in Shanghai reported on Weibo that his car spontaneously ignited while standing still. According to the owner’s description, because of the epidemic, the car has been parked downstairs and has not been driven for two weeks. When it spontaneously ignited, the car neither started nor was charging. According to the monitoring of the community, the car emitted thick white smoke from the bottom at about 5:10 in the morning, and the whole process lasted at least half an hour. Fortunately, no open flames were seen during the process. The owner of the car told the “IT Times” reporter that it is currently negotiating with BYD’s after-sales service. Since the relevant agreement has been signed with the manufacturer, more details of the incident cannot be disclosed.

On June 6, a BYD Tang new energy vehicle caught fire on the road in Guigang, Guangxi; on June 10, when BYD’s stock price exceeded one trillion, a spontaneous combustion incident occurred in Guangxi and Guangdong provinces; on June 12, in Zhuhai, Guangdong A BYD Song Pro DM-i was suspected to have caught fire in Yinxia Square in the city… According to incomplete statistics, from January to May this year, news media and online platforms could see about 42 spontaneous combustion incidents of BYD’s new energy vehicles. .

According to the National Development and Reform Commission, in 2021, the number of new energy vehicles in my country will reach 7.84 million. Statistics from the National Fire Protection Administration show that there will be more than 3,000 new energy vehicle fires in 2021. Based on these two data, it can be estimated that the incidence of new energy vehicle fires in 2021 will be around 3.8 per 10,000. However, because the causes of fires include traffic accidents and other reasons, the probability of actual spontaneous combustion causing fires is actually difficult to estimate. 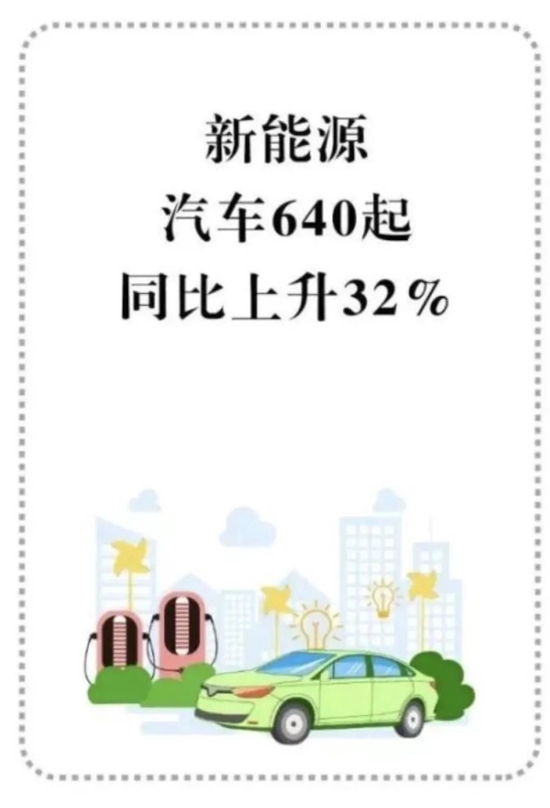 On May 13, the State Fire Protection Administration announced that the number of new energy vehicle fires in my country in the first quarter was 640. That is to say, on average, there are nearly 7 fires related to new energy vehicles every day.

On June 14, at a series of press conferences on the theme of “This Decade of China”, Xin Guobin, Vice Minister of Industry and Information Technology, pointed out when introducing the achievements of China’s industry and information development, that in the past ten years, China’s manufacturing industry has accounted for the global share of added value. It has increased to 30%, and the production and sales of new energy vehicles have ranked first in the world for seven consecutive years.

Compared with other new car-making forces, BYD, as a comprehensive group, has a large number of factories, a large scale, and a more sufficient production capacity; coupled with a huge sales network, combined with its solid capital base and strong technical strength, It can help BYD have more initiative in the manufacture and research and development of new energy vehicles.

During the epidemic this year, Tesla and “Wei Xiaoli” generally encountered supply chain problems, but BYD helped them avoid risks to a certain extent due to its own production of battery and automotive chip-related components. Zhang Xiang said: “Therefore, under the influence of the rise in battery raw materials and the lack of cores this year, BYD can rise against the trend.” 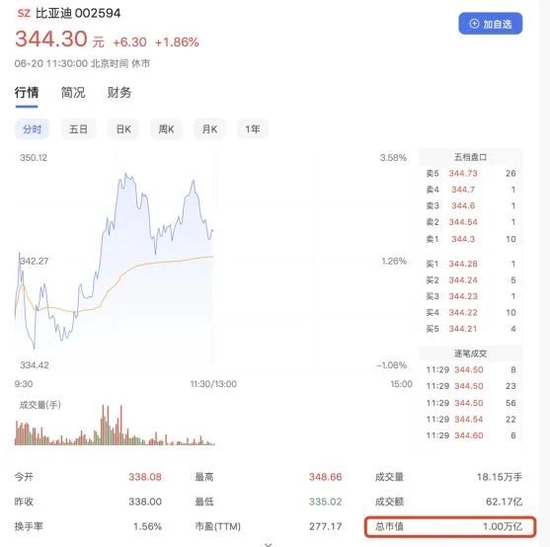 An investor witnessed the surging advance of BYD’s stock price in the past six months. She told the “IT Times” reporter that she bought BYD’s stock a year ago, and now the stock profit rate has exceeded 100%.

“The main reason why BYD’s spontaneous combustion has attracted attention is that the frequency of these accidents is relatively concentrated, and some new models are also involved, so the problem is more difficult.” A senior automotive product quality technical expert said that the rating of new energy vehicles for safety accidents It can be divided into three levels: the fault alarm is the first level; after the system recognizes the fault, the function degradation and safety redundancy caused by the function limitation are the second level; the most serious one is bypassing the car monitoring system, sudden The risk of smoking, burning, explosion, etc. is the highest level. “The danger of this type of accident is that you can neither get an early warning nor control the dangerous situation, so it will cause far more harm than others. two categories”.

Up to now, BYD has not publicly explained the known cases. BYD chose to keep silent, the reason may be related to the battery. 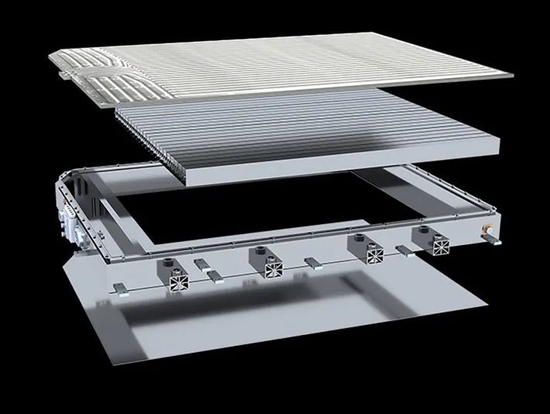 In the opinion of the above-mentioned experts, the phenomenon of smoke, fire, and combustion of the car in the video can be determined that a large amount of internal energy is released when the car spontaneously ignites. It is speculated that the cause of the fire may be related to the car battery. “The lithium iron phosphate cathode material used in blade batteries is indeed relatively safe, but this does not mean that there will be no problems in other process links, assembly links, manufacturing links, and quality control links.”

The “pain” of the new production line

At the end of April, BYD filed a recall plan with the State Administration for Market Regulation. It has been decided to recall some electric vehicles of Tang DM models produced from September 2, 2021 to March 14, 2022, starting from April 29, 2022, totaling 9,663 vehicles. The reason for the recall is that due to manufacturing reasons, the power battery pack tray of some vehicles has an uneven installation surface of the tray ventilation valve, which has the risk of water ingress. This may cause the electrical circuit failure of the power battery system, and in extreme cases, there is a risk of thermal runaway of the power battery, posing a safety hazard. Although it is unclear whether the manufacturing problem is due to the pain caused by the adjustment of the production line, industry insiders generally believe that in the long run, this will not have much impact on BYD.

Shengang Securities stated in its “Automobile Industry Research Weekly Report” that with the improvement of the epidemic situation and the support of various stimulus policies, the industry’s bottoming out is clear, the prosperity continues to pick up, and production and sales are expected to continue to rise in the future.

Hongta Securities also believes in a company research report that in general, with the continuous consolidation and improvement of BYD’s product layout, its competitiveness in the domestic new energy vehicle market is expected to continue to maintain its leading position, while in the current new energy vehicle terminal market Under the condition that the prosperity is still high, BYD will better enjoy the dividends of industry development.

This article is reproduced from: http://finance.sina.com.cn/tech/csj/2022-06-21/doc-imizmscu8000819.shtml
This site is for inclusion only, and the copyright belongs to the original author.