1. The framework of “demand determines direction, supply affects elasticity” does not apply to crude oil

(1) Demand does not determine the direction of oil prices

From 2008 to the pre-epidemic high, the oil price kept falling, and crude oil went through a 12-year bear market. I believe many people will mistakenly believe that the demand for crude oil is weak after the financial crisis, but the opposite is true. Crude oil demand grew at an average annual rate of 1.3% in 2001-2008 and 1.6% in 2010-2019.

The main reason for the bear market of crude oil from 2008 to before the epidemic was the transfer of pricing power and the improvement of marketization. 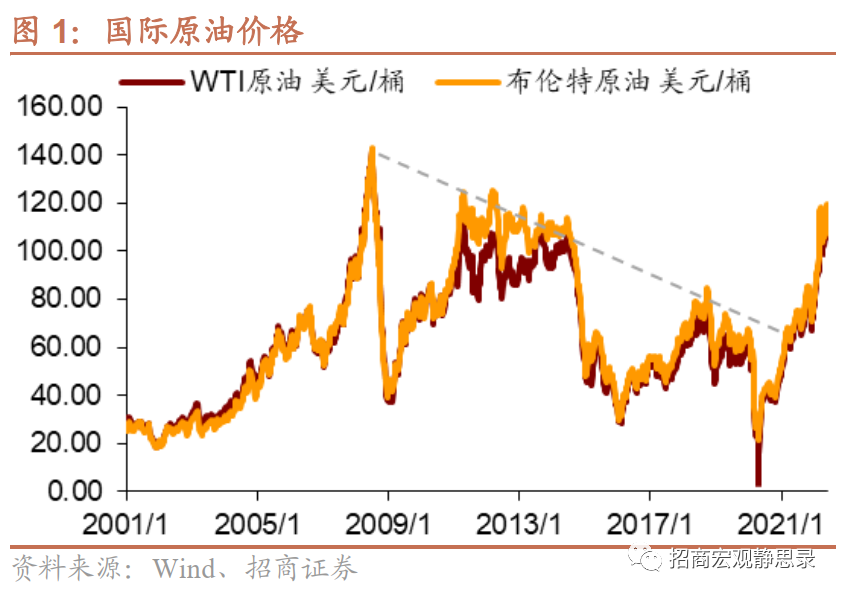 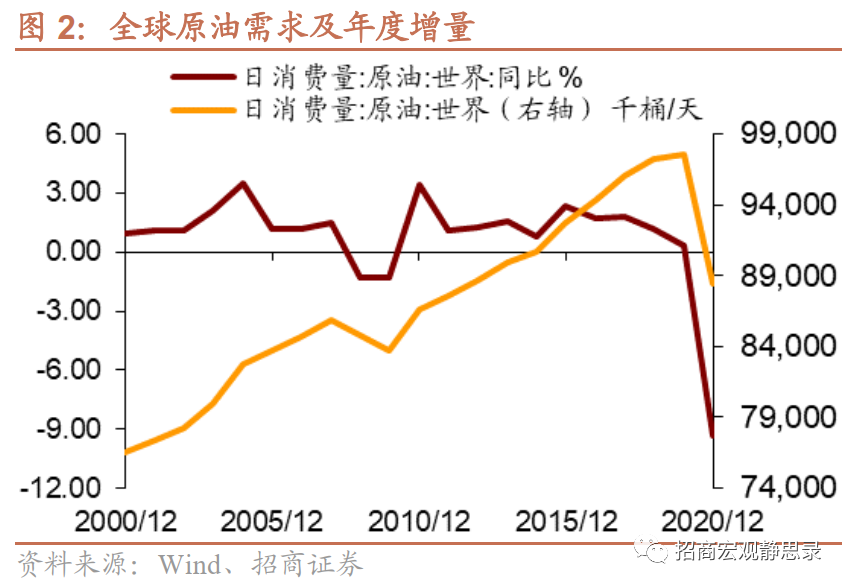 In turn, the United States has gradually gained the right to price crude oil. The bear market in the 12 years before the epidemic reflected the downward movement of shale oil costs. 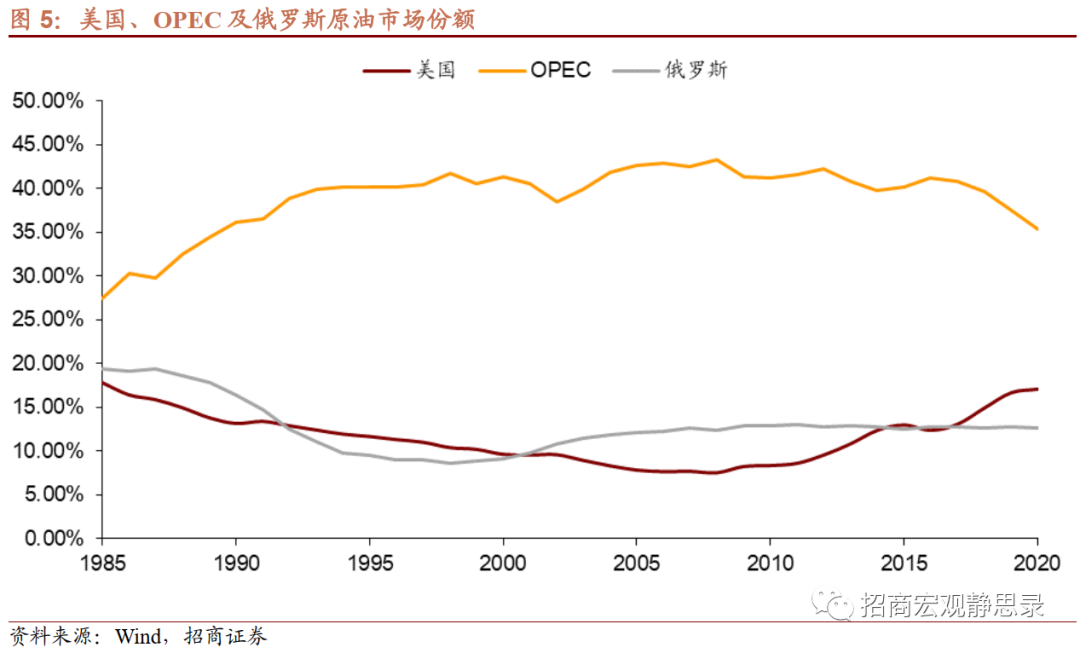 (3) Supply and demand determine the direction of oil prices: the epidemic is a watershed for crude oil price bulls and bears; the crude oil bull market is likely to continue until around 2025

Supply and demand determine the direction of oil prices: the epidemic is a watershed for the bulls and bears of crude oil prices; it is still in a bull market for a long time, but the risk of adjustment will intensify in the next 3-12 months. After Biden took office, the United States opened an era of new energy development, and also imposed policy constraints on traditional energy. The replacement of traditional energy by new energy is not achieved overnight, and the peak of crude oil demand may appear in 2025. Taking the epidemic as a watershed, international crude oil has ushered in a bull market with rising demand margins and shrinking supply margins, and the logic of this bull market will continue until around 2025. However, this is the long-term logic. As far as the short- and medium-term trend of crude oil is concerned, we need to pay more attention to two points: one is the marginal change in supply and demand; the other is the “valuation” of crude oil reflected by inventories and prices.

2. Is there a yardstick for measuring oil prices? stock level 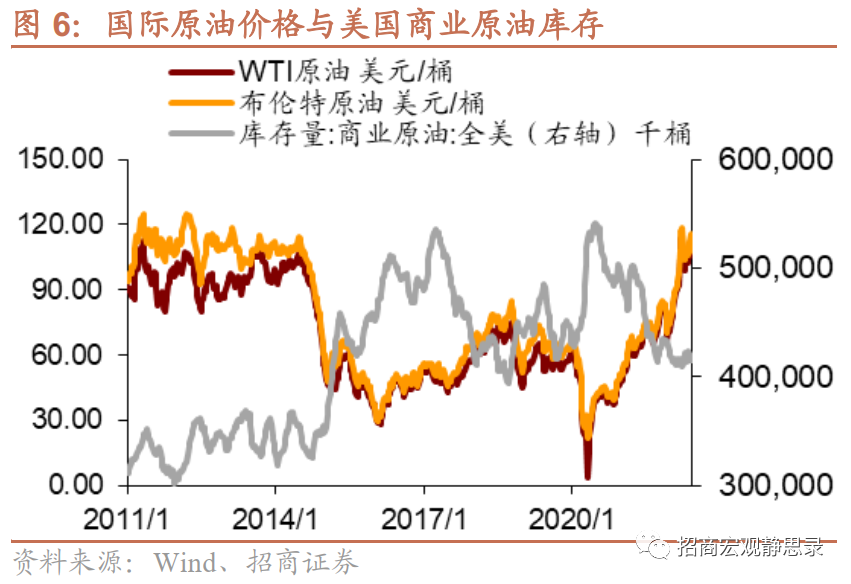 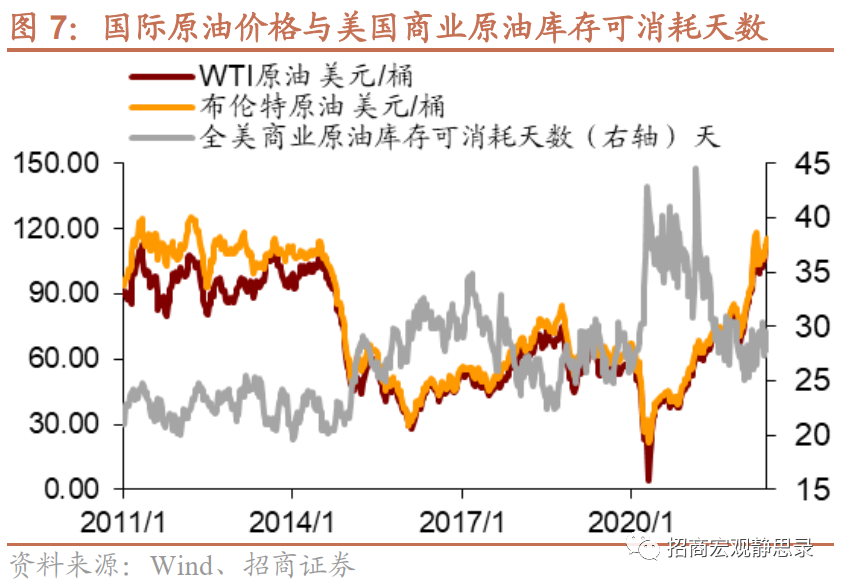 3. The current “valuation” of crude oil is a bit high

The current crude oil price is significantly higher than the historical comparable period, indicating that the “valuation” is too high, or it may include the shortage of supply and the expectation of a sharp rebound in travel demand after the global epidemic has cooled.

Since November 2020, the price of crude oil has been mainly driven by the fluctuation of the epidemic and the shock of supply.

Crude oil’s “long options” may still be valid in the short term, but the “time value” is also declining. After overseas travel and the resumption of production and market in Shanghai, China, the contradiction between the demand side of crude oil may switch to weakening demand at some point in Q3. At that time, if there is no expectation or fact of a supply shock, the international crude oil price will likely rise and fall. In addition, if the Iran nuclear talks are reached, or the situation in Russia and Ukraine improves, oil prices may face greater pressure to adjust.

Should be alert to oil prices or some last rush. 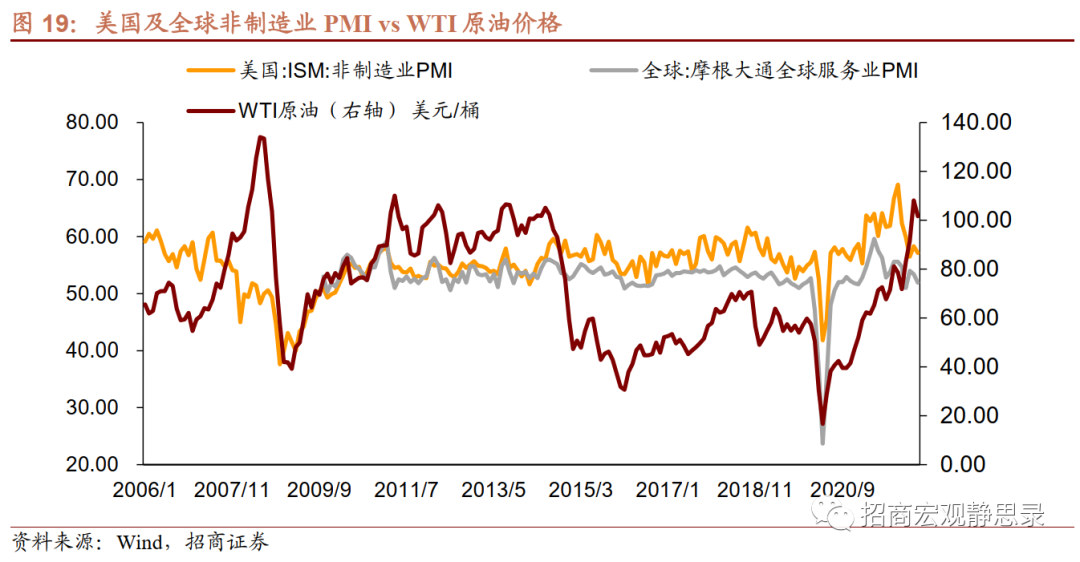 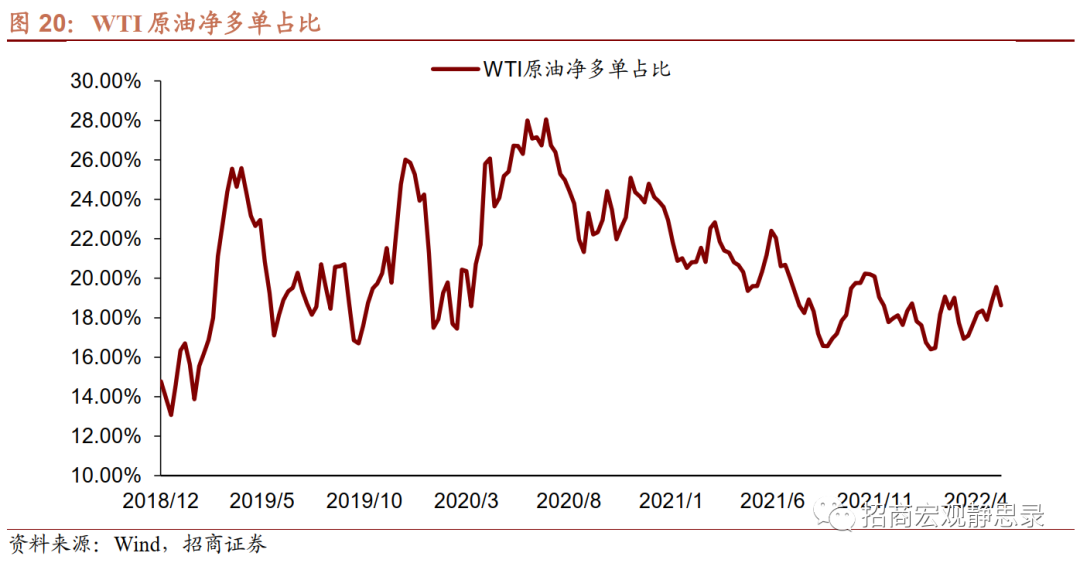 Crude oil prices don’t necessarily turn into declines in the early days of weaker demand. In a state of high emotions and uncrowded transactions, it cannot be ruled out that the possibility of another upward pulse in international oil prices driven by sudden factors or short-term changes in fundamentals cannot be ruled out. Once this happens, the global market risk appetite may also be rapidly tightened in stages, after which oil prices will plummet from highs until demand picks up again.

This article is reprinted from: https://news.futunn.com/post/16285367?src=3&report_type=market&report_id=207728&futusource=news_headline_list
This site is for inclusion only, and the copyright belongs to the original author.