wheel of the week

This week we will implement a widely used tool, which is the well-known husky. Almost all modern front-end projects and Node.js projects will access this tool. Its purpose is to manage the Git Hooks scripts in the project in a unified manner. It doesn’t matter if you are not familiar with the tool, let’s briefly introduce husky, what problem does it solve, and why do we need to use husky.

Wheel of the Week: “Husky of the Weekly Wheel: Git Hooks for Unified Standard Team”

Last week , He Caitou shared an article “New Toys, New Addiction Heads” on the public account, which introduced a Google AI image generation program Disco Diffusion , which can render corresponding images according to the keywords describing the scene, really It’s amazing, you can play it if you are interested.

Borrow a picture from the text to show the effect: 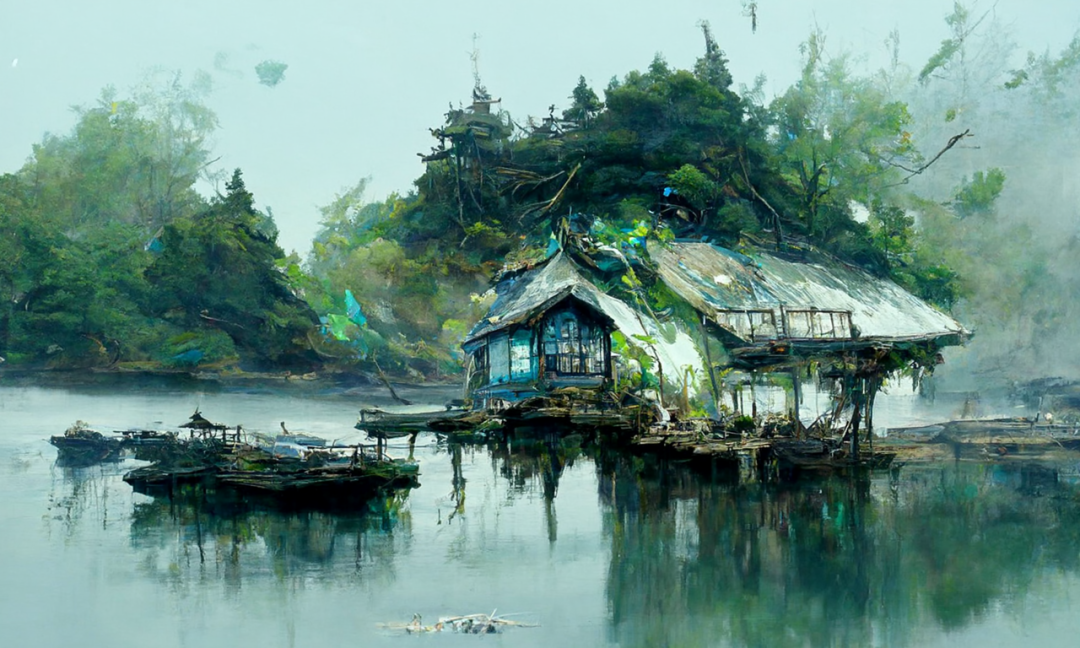 This is an AI model Imagen of Google, which can generate realistic pictures according to the input text. The following cat playing guitar is generated by it: 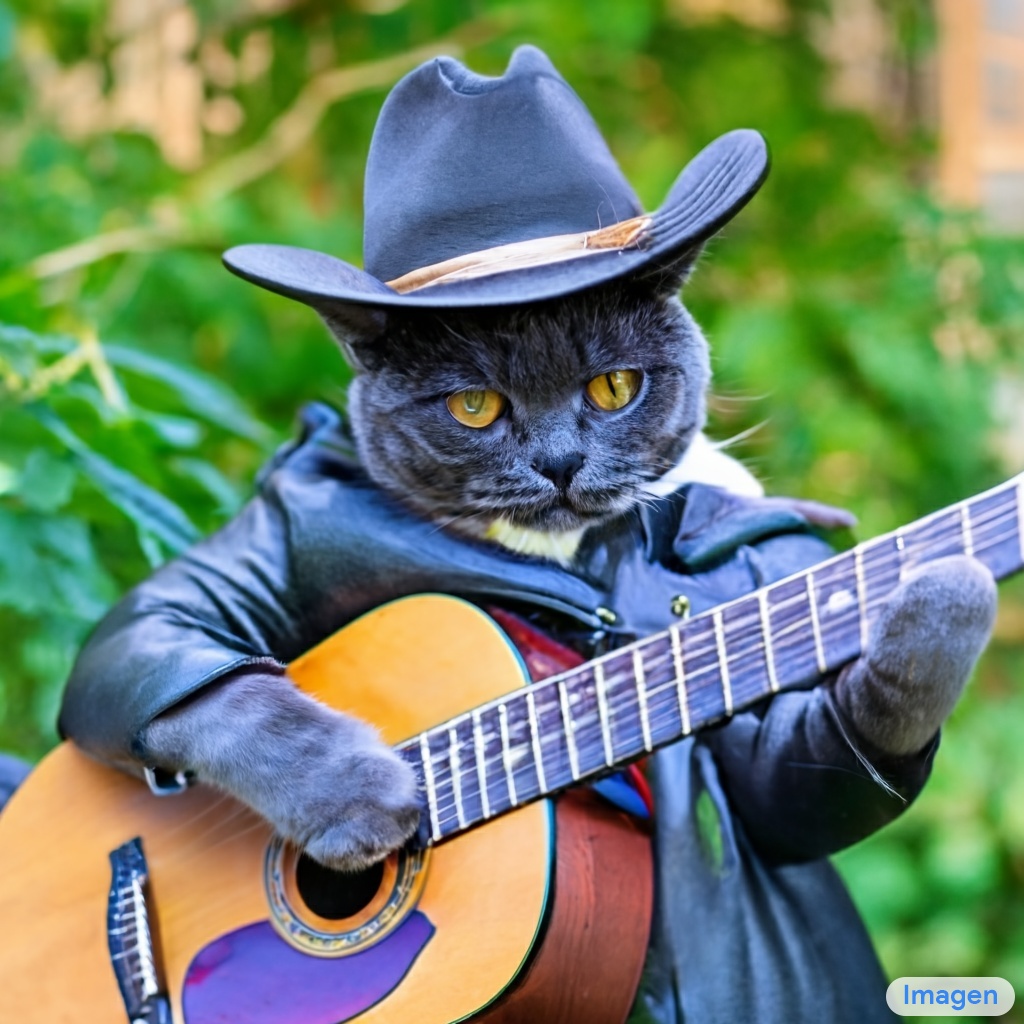 Microsoft Turing team released an AI model Super-Resolution (T-ISR), which can improve the quality of pictures, it will be applied in Bing Maps and Edge browser, it has been released in Edge Canary , and will be released in the next few days. Monthly promotion to users. 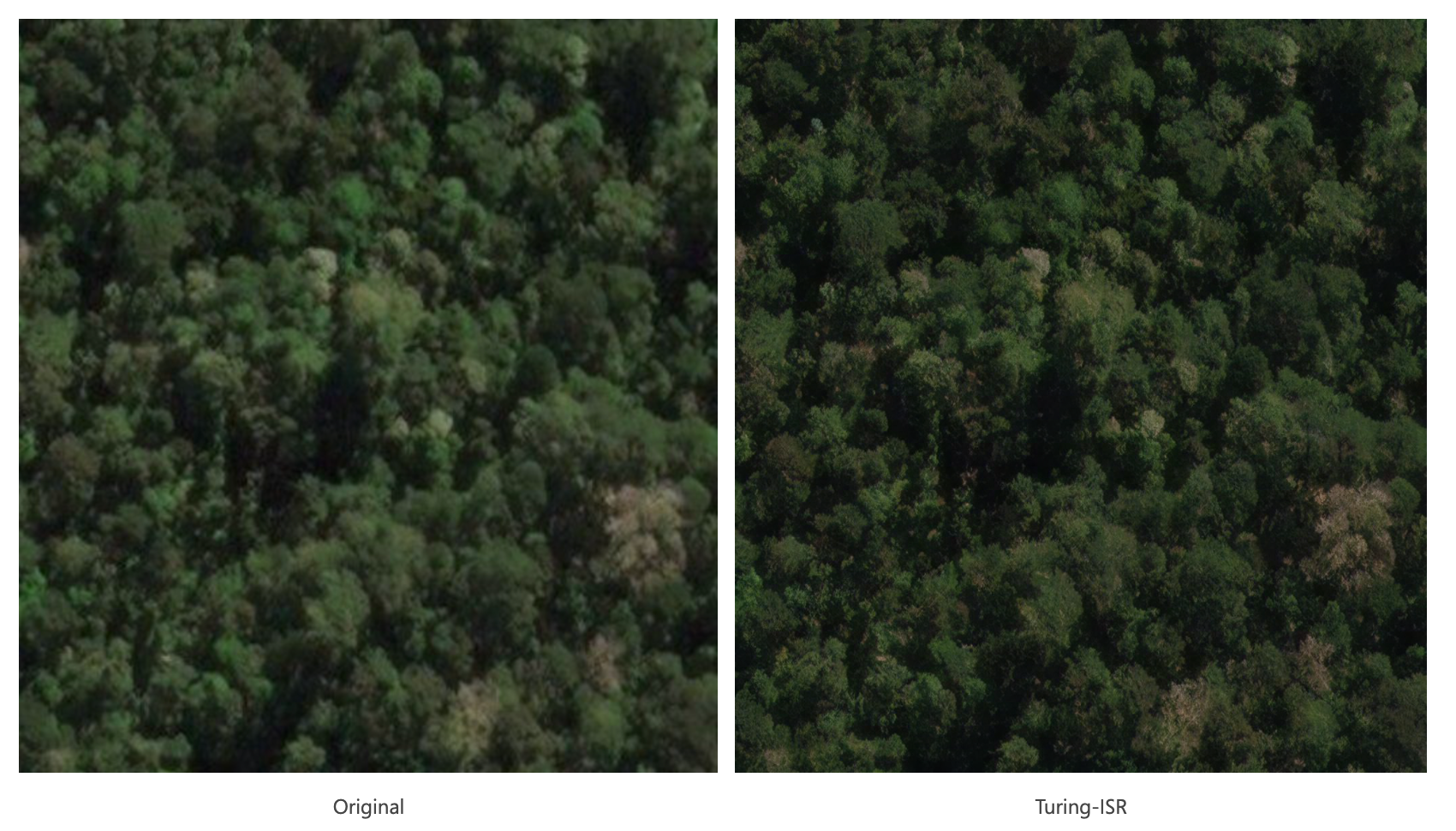 Imposter syndrome is a psychological phenomenon in which a person doubts his skills, talents, or achievements and has a persistent inner fear of being exposed as a liar.

To be honest, from the time I started blogging to today, I have also written some in-depth technical articles, and I often feel the lack of knowledge at this time. When I publish these articles to the technical forum, on the one hand, I naturally hope that I can help more people. On the other hand, I also hope that I can meet more like-minded friends through these articles, but whenever someone praises my articles for writing well, I am happy but also vaguely worried. Whether I can afford it, in fact, it took me several days and nights to reluctantly come out with these articles. It is not easy. I know that I am not as powerful as they say, and even many times I forget to write in the articles. The knowledge I have had, but the advantage is that I can pick it up very quickly, so in order to allow myself to continue to output articles that are helpful to others, I need to spend more time on writing. In fact, the biggest benefit is Own.

Docker is a must-have tool for almost every developer, but Docker Desktop for Mac has also been criticized by countless people. Now we can finally get rid of Docker Desktop and use Colima to run Docker on your computer.

However, I followed the steps in the document and encountered this error:

If you also encounter the same problem, you can try these steps:

Major version numbers are not sacred

The version number incrementing rules are as follows:

But ten years after the author proposed this specification, he found a problem: everyone regards the upgrade of the major version number as too important.

The article mainly conveys a point of view: the upgrade of the major version number should not be used as a marketing gimmick, as long as there is a breaking change (major change), it should be upgraded, no exceptions.

Let’s talk about some of the author’s immature views. In the practice of projects, especially open source front-end component libraries, we often face a choice dilemma: we have to make breaking changes to an API, but this API is only used in a few scenarios. It is used, if we strictly follow the semantic version, then we will upgrade the major version number, but for users, it will be considered that the entire component library has been upgraded, so I think this point still needs to be considered according to the actual situation.

This article is reprinted from: https://4ark.me/post/weekly-13.html
This site is for inclusion only, and the copyright belongs to the original author.