Now that “Xenoblade Chronicles 3” (hereinafter referred to as XB3) has been released for half a month, the mainstream argument has settled.

I myself actively blocked various related discussion posts during the game, and noticed many problems in this game. After reviewing the multi-party debates of netizens, I found that everyone’s views were surprisingly consistent. Let’s give a general review of XB3 at the beginning: the foundation is great, but it is full of regrets. Although we are not happy to rate here, I just want to give this work a 7.5. As a comparison, the first generation and the second generation are both 8 points in my heart. 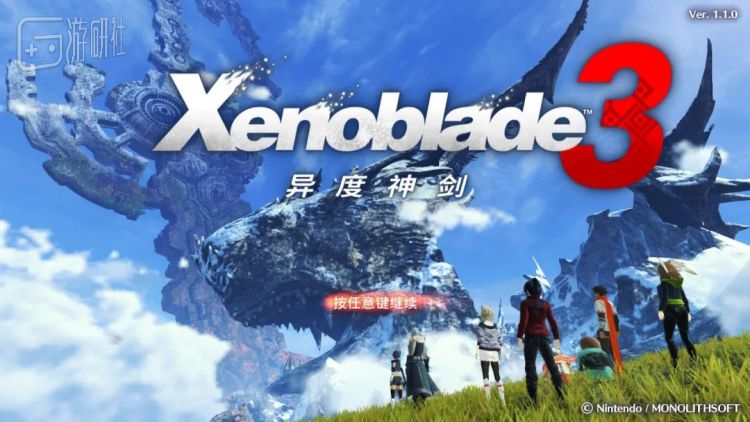 This article is actually a summary of the thoughts generated in the process of writing the XB3 evaluation – of course, the evaluation has been yellow, but it is a pity that some things are thrown away, and they are simply thrown into the night talk. Therefore, the main purpose of this article is actually: Why is the sales of the “Xenoblade Chronicles” series that everyone said has been mediocre, and the XB3 has not received any dividends from the installed capacity of NS?

To state in advance, sales ≠ quality. The word-of-mouth masterpiece “Bloodborne Curse”, which is reported to be on the PC every year, has no more news after the official announcement that its sales exceeded 2 million; the initial sales of “Monster Hunter XX”, regarded by countless monster hunters as the best in the series, are in The series is also at the bottom of the list; My favorite “God” has even won the Guinness World Record for “The Most Commercially Unsuccessful Game of the Year”. From this point of view, in fact, the sales of the XB series have been called “not bad”. If I had to answer a question about sales in one word, I would use the somewhat simple word “sell”.

Appearance is a relatively abstract concept, and the most intuitive is the game screen. Although core players don’t like the recent screen arms race of big manufacturers, the fact is that the higher the resolution, the better the look and feel of the screen, and the more passers-by players can buy it.

The resolution of the XB series has always been a disaster, especially the first generation of the 3D version and the second generation on the NS. The 3rd generation has improved, but there will also be a significant drop in resolution at some moments, which almost sentenced the entire series to the death penalty for the large-scale outing of the circle. The impact of blurry eyes on the look and feel is that even the most beautiful scene art and exquisite level design are all irreparable. In addition to the resolution, the scene settings in the screen also make the game suffer a lot.

Tetsuya Takahashi’s design philosophy has always been based on the map. He also said that “the core of a role-playing game is the map, not the story.” This kind of deviant remarks. However, after all, he is an artist from an artist background. In the golden age of JRPG, he served as the art work of several famous historical works, and with the blessing of Nintendo’s “any taste”, it is understandable to say such a thing.

However, compared with the linear process, the open world requires developers to control the player’s camera lens. The scene settings that are deliberately arranged in linear games may not necessarily allow players to enjoy them from the best angle and from the best perspective when placed in an open world game. The artwork of the XB series is highly unified, the scene art with similar styles dilutes the original epic sense, and the overall two-dimensional style of painting frustrates the favorability of passers-by groups. For ordinary players, there is no difference in the scenes of the three main works of the XB series. It is always a piece of green grass and a majestic mountain in the distance. 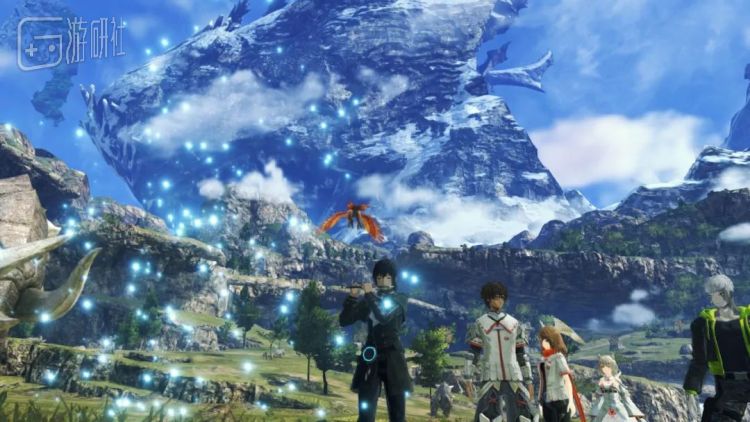 Of course, the details of the XB3’s pictures are still quite excellent. You can take screenshots at any time by pressing the left and right shoulder buttons in the game. There are dozens of beautiful pictures in my NS gallery. 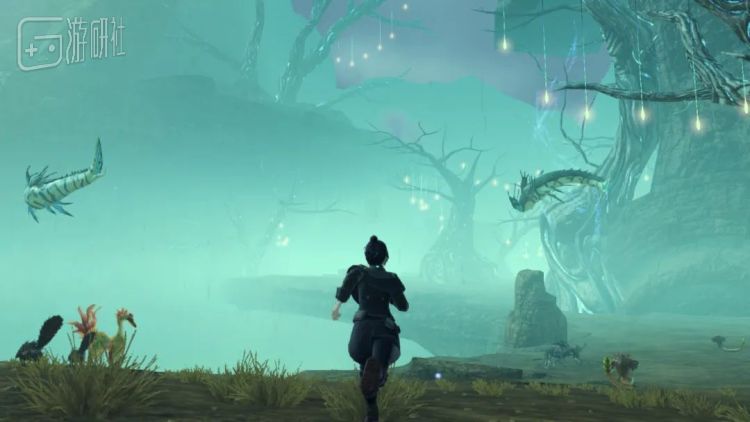 Of course, the average player is not just after the game’s map – on the contrary, map design may be the least important aspect in many players’ minds. If the plot aside, the gameplay of the game, the so-called Gameplay, is probably the most important part, but RPG games often cannot escape this fate: 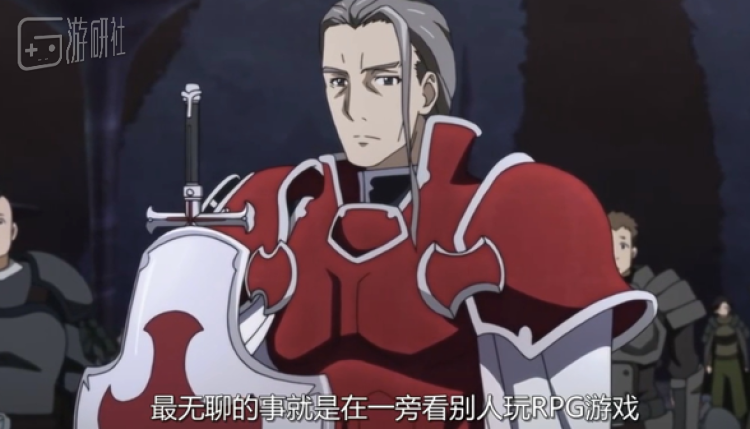 The gameplay of the XB series is quite disadvantageous for “seeing”. In terms of combat, it adheres to the automatic combat of monsters, and there is no interaction between moves. Basically, you hit you and I hit me; there is no vehicle in the map, and the seamless large map depends on the measurement of the legs. A player who has never been in contact with the XB series wants to find a live video to see if the game is suitable for him, but sees boring running maps and boring automatic battles. I am afraid it is difficult to buy the game? If I can play it, XB’s combat system is actually quite addicting, I can take the lucky 7 to kill the monsters in Siwon all day. But running the map can only be attributed to historical issues, and the sleepy left stick endurance challenge is a must-have for this game series. 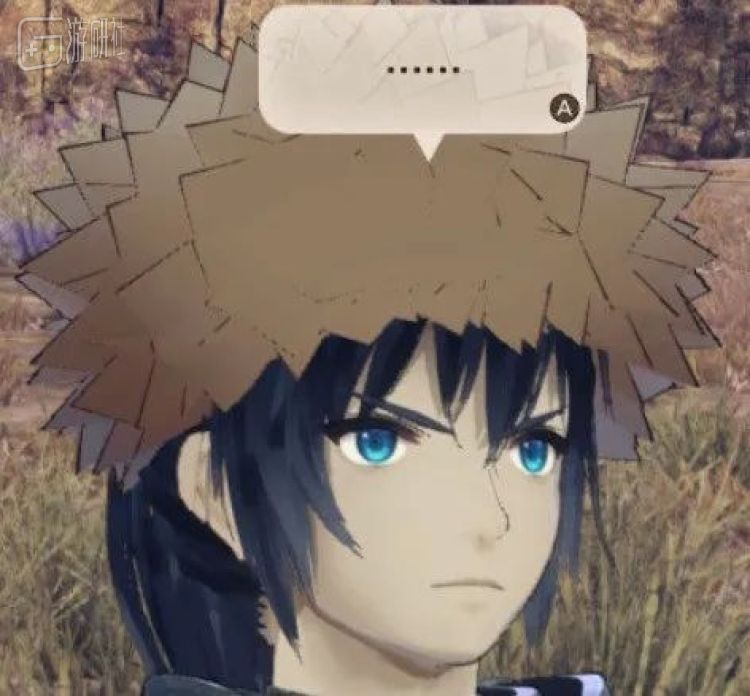 Not only in China, but also in European and American cultural circles, netizens who love Japanese anime-style works are often mocked as “Weebs”, and they are also the lowest-end existence in the food chain in the dank Internet.

In addition, the domestic NS player group is even more special: the proportion of female players is quite large, and their perception of the “Xenoblade Chronicles” series is generally not good – this is not a stereotype about gender, but the reality of public opinion. Reflection: Under the discussion about XB3 on Weibo, the following speeches are often seen:

You ask me whether this game is charming or not, it is indeed charming

Writing here, I found that the number of words has exceeded the standard. In fact, my outline also contains information about how the Japanese view the XB series, the fate of JRPGs, and the XB3 plot, but it would be too long to write them all out.

It looks like I wrote a long article criticizing XB3, but I actually like this game. I spent nearly 100 hours in the game during this time, but its advantages don’t seem to need me to say – I can feel XB3 Where are the good players, it is very likely that they have already cleared this game.

If I write XB3 like this in the headline article, I will definitely accept the group ridicule, and the white night talk is more personal, and the number of readers is not as many as the headlines. There is always an inexplicable excitement when I put my violent remarks here for public execution— – Maybe that’s why I like the XB3 but wouldn’t recommend it to the average player. 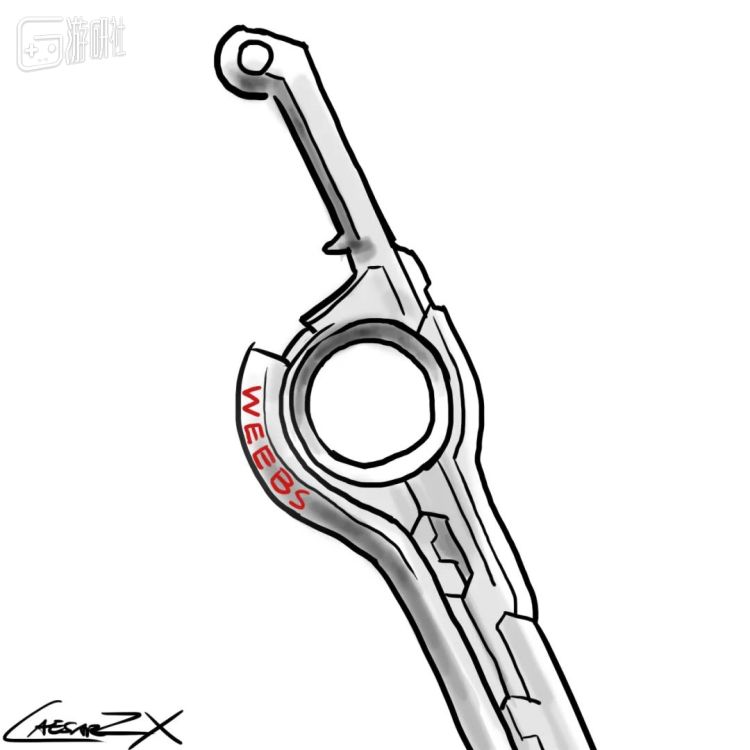 I don’t know which type of two-dimensional enthusiasts in China can Weebs accurately correspond to? -CaesarZX

This article is reproduced from: https://www.yystv.cn/p/9624
This site is for inclusion only, and the copyright belongs to the original author.