“Street Fighter 6” released a preview earlier this month, and the effect is quite out of the loop. After all, the first brother of 2D fighting, whether it is development cost or production level, the gap with most similar games is visible to the naked eye. Especially this time, a single-player mode that can be explored in the third person is added, and the simplified operation of one-click kill is added, and the popularity of passers-by is particularly good. However, for the more core fighting players, the biggest feature of this new work is probably the strong return of the grid system similar to “Street Fighter 3”.

Speaking of “Street Fighter 3”, even players who haven’t played fighting games may have seen Umehara’s amazing performance in EVO in 2004: In this game, he was at a disadvantage in the blood and face. For the opponent Justin Wong’s naked killing of Phoenix Wing Fan, he used the unique block system of “Street Fighter 3” to resolve all Chun Li’s attacks. Killing killed Justin Wong, became famous in one battle, and became the most famous match in the history of fighting e-sports.

Everyone can reminisce about the classic

It stands to reason that the return of such a classic system should be welcomed by old players. However, Mago, who is known as the 2D God and has won many Street Fighter championships, recently took the lead in expressing his dissatisfaction in his live broadcast. Although it is a half-joking tone, Mago believes that a system like grid file, only those who watch it are very enthusiastic, and those who play it do not like it. And pointed out that “Street Fighter 2” is very popular, and the “Teenage Street Fighter” series is also good, but why did it die violently when it reached “Street Fighter 3”? The problem must be with this grid system. 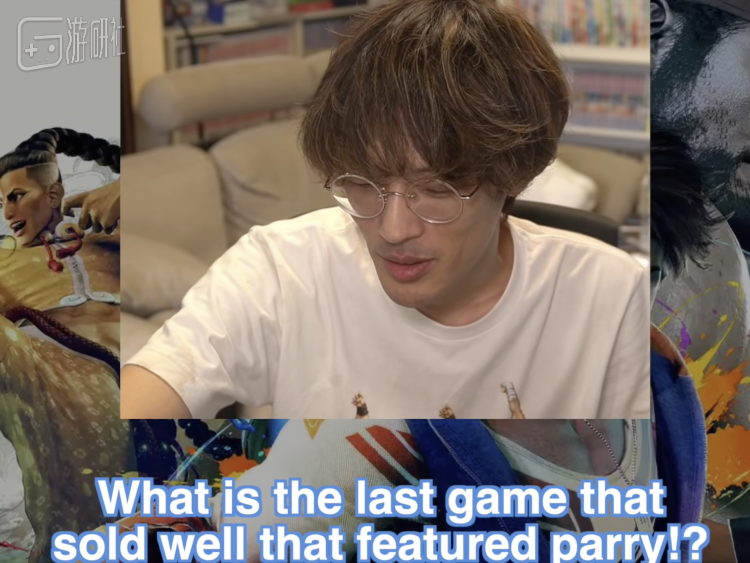 Mago sent out soul torture, are there any games with grid files that sell well?

To be honest, Mago’s remarks, although extreme, are not completely unreasonable. The grid system in Street Fighter 3 challenges people’s psychological intuition. To successfully grid, the player must push the joystick forward or down the moment before being attacked, which is the opposite of defense. Regardless of the difficulty, beginners who want to use this system must first cross a high psychological defense line. During the practice process, they will repeatedly use their faces to pick up the wave boxing. Although you can get a huge pleasure after reaching the master state, it is very aggrieved in the process of reaching the peak. This really makes “Street Fighter 3” seem high and low. 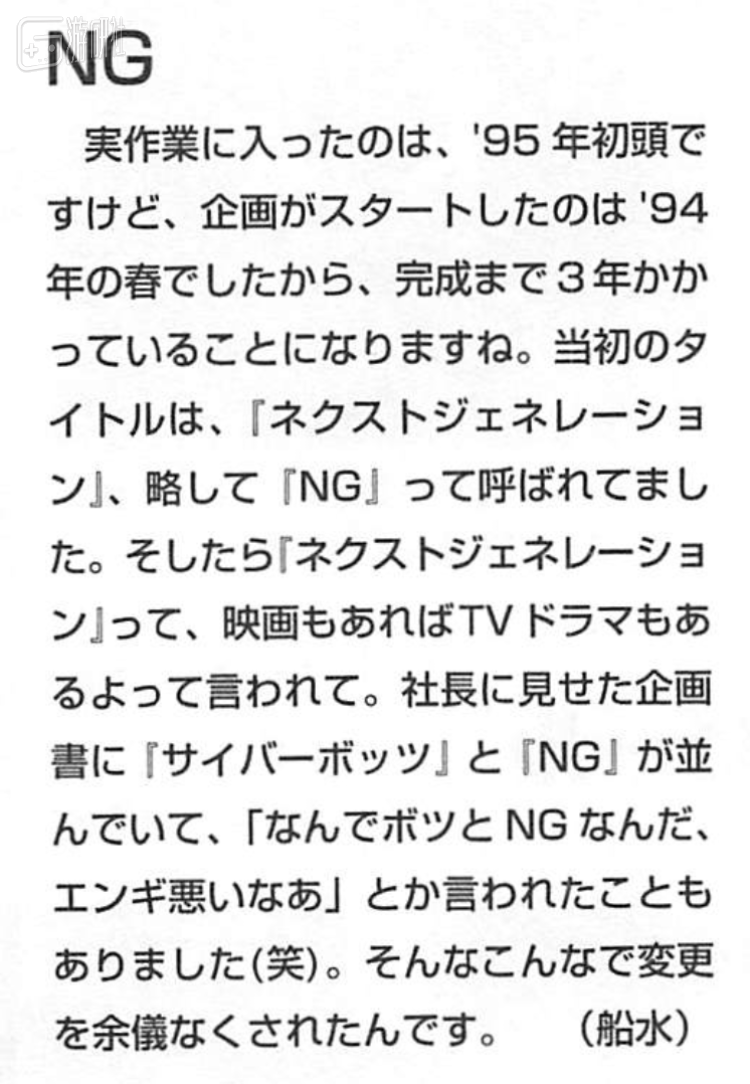 Originally this game was called “NG”…

Second, arcade games had already been hit by home consoles and began to decline. Japan can still keep the water and soil on the arcade side, but another major market for Street Fighter, the arcade halls in North America, has suffered widespread extinction. Fighting games on home consoles are a must for success. However, “Street Fighter 3” uses a new substrate CPS3 in order to show its innovative power, and the fluency of the characters is explosive. But at the same time, it was also destined to be insulated from the mainstream household machines at that time. The porting won’t happen until Sega’s DC console comes out, when North American players have long lost interest in 2D fighting.

Finally, the “Street Fighter 3” that everyone is familiar with is actually “Street Fighter 33”, which is the last version of Street Fighter 3. Originally, “Street Fighter 3” debuted in 1996. The grid file system was just introduced, and it has not yet been adjusted. complete. Many characters have infinite connections and are completely half-finished products, which have been criticized by players. The launch of “Street Fighter 32” the following year still did not improve. It was only after a painful recollection that in 1999, “Street Fighter 33” was created as a brand new game. In the end, I received… the praise of core players. In fact, the popularity has not been pulled up, but it has laid the foundation for the future of this series.

Although it seems that “Street Fighter 3” is responsible for the decline of the Street Fighter series, as mentioned above, after 2000, both arcade and 2D fighting are gradually declining. Capcom entered a long vacuum after 2004, and for a time sealed all fighting game projects. Fortunately, during this period, there were fighting dramas in Japan and EVO in North America. The embryonic form of fighting e-sports is beginning to take shape, and the vacuum period is forcibly held up, leaving the core players behind. Umehara’s 2004 EVO breakout, the most important thing is the grid file system of “Street Fighter 3”. I think whether it is the resurrection of “Street Fighter 4” or the prosperity of fighting e-sports today, the origin may be inseparable from the reverse drama of the backwater, and it is also inseparable from the grid file system of “Street Fighter 3”.

Back to “Street Fighter 6”, although this new grid system is very close to the grid file of “Street Fighter 3”. But the operation method is not to push forward, and at the same time, it can also be held down to consume gas automatically. Compared with “Street Fighter 3”, it would be better to say that it has borrowed a lot from another game “Zue Ji Fighting”. Specifically, it is impossible to play as high and low as “Street Fighter 3”. However, what Mago said is right, this kind of exciting system, people who play may not necessarily love to play, but audiences must love to watch.

Now, it’s also important that the audience loves to watch.

This article is reproduced from: https://www.yystv.cn/p/9277
This site is for inclusion only, and the copyright belongs to the original author.