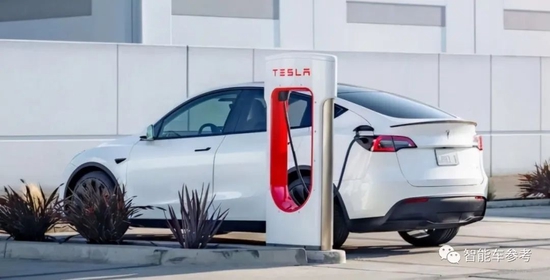 Not only did it not drop, but it also followed the pace of North America and raised prices sharply.

Just now, Tesla China’s official website was updated, and the price of the Model Y long-range version increased by 19,000 yuan to 394,900 yuan.

Let me see who is slow to start?

Is the sudden price increase the Tesla family, or is it a prelude to big industry volatility? Can it come back down?

Among the domestic models involved in price increases, there is only one Tesla Model Y long battery life version:

The official website shows that the price of the Tesla Model Y long-range version has increased by 19,000 yuan, and the price after the price increase is 394,900 yuan, with a delivery cycle of 20-24 weeks.

And just the day before, Tesla North America offered a “price increase for the whole family”. Almost all models, the price has been increased, and the price increase has reached as high as 6,000 US dollars (equivalent to 40,200 yuan). The specific price increases are as follows:

In fact, Tesla’s price increase did not start today. Since the beginning of this year, affected by the supply chain and battery raw material prices, Tesla’s entire range of models has risen again and again.

The most exaggerated thing is that in March this year, Tesla’s models rose on three days a week, and the main targets of price increases were its main sales models, Model 3 and Model Y.

That is, yesterday, some domestic netizens broke the news that the price of Tesla’s rear-wheel-drive version of the domestic Model 3 will be reduced by 60,000 yuan to 219,900 yuan, which aroused a wave of enthusiasm on the Internet, but was then slapped by Tesla’s official end. : The price cut is a rumor.

The price cut is fake, but the price increase is real. The two events are linked together, and the parties on the Internet are wailing:

Some netizens said that according to this trend, the price seems to be irreversible.

Of course, there is always someone who can find “business opportunities” in it:

Why did it go up? Can it come back down?

Is it following the price hike in the US?

Musk said a while ago:

Affected by shortages of parts and chips, Tesla factories have been running short of capacity for several quarters, and this situation is likely to be there for a year.

Some people cite this sentence to explain the trend of Tesla’s price increase this time, but it doesn’t make sense. 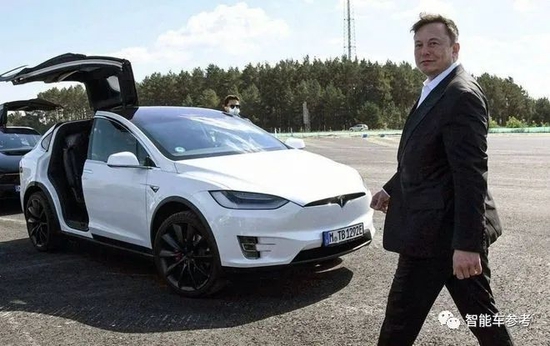 It can be found that even though affected by various unfavorable factors this year, Tesla’s sales and production capacity in the first quarter have increased significantly compared with the same period last year.

And even with limited production capacity, it’s the lead time, not the price, that affects.

More likely, it is related to rising prices of raw materials and logistics.

In the first quarter of this year, the outbreak of the epidemic in East China and the conflict between Russia and Ukraine were the direct factors that caused the price of upstream raw materials to rise. 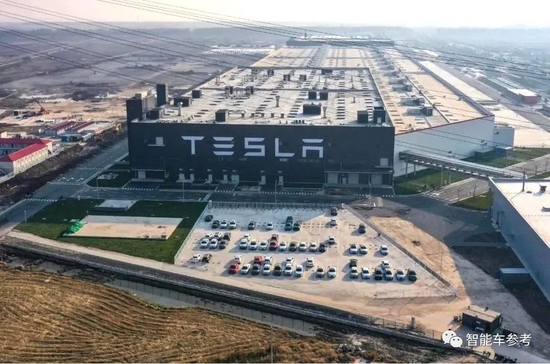 On the other hand, on June 10, the United States announced the May CPI data, which showed a year-on-year increase of 8.6% and a month-on-month increase of 1.0%. The inflation level exceeded expectations.

Inflation in the United States affects the world.

Prices of raw materials such as batteries and chips for electric vehicles have risen globally. At the same time, the rise in oil prices has led to a surge in logistics prices.

In addition, the biggest difference in the raw materials of the Model Y long-range version of this price increase is the use of LG’s ternary lithium battery, but LG actually has a factory in China.

This also shows that the price increases are more upstream raw materials, and the root cause is not limited to the domestic market. 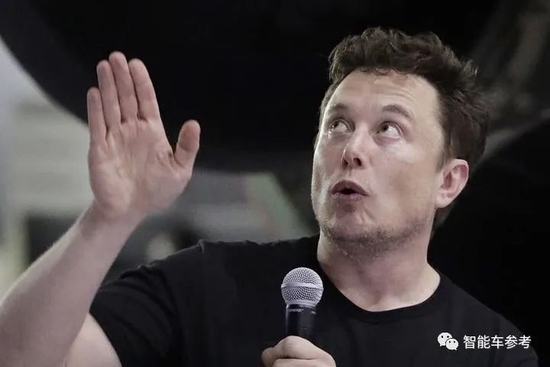 Therefore, this wave of price increases will not only affect the Model Y four-wheel drive long-range version, but it is likely to expand to other models and electric vehicle brands in the future.

But there is also good news.

As far as the domestic market is concerned, our inflation has been well suppressed, and since mid-to-late May, the supply chain has shown signs of easing and recovery. This momentum, as long as there are no more surprises, will definitely increase.

Generally speaking, the cost fluctuation of the automotive industry supply chain is transmitted to the user end with a delay of about one quarter.

This fall, the supply chain and cost pressures of domestic car companies should be eased.

Maybe Tesla and other EV brands will pull back their prices then.

This article is reproduced from: http://finance.sina.com.cn/tech/csj/2022-06-17/doc-imizirau9030449.shtml
This site is for inclusion only, and the copyright belongs to the original author.