Although it’s a bit late to mention it, I did watch a very interesting debate a few days ago – which pair of Xinlan and Ke Ai is the better CP. 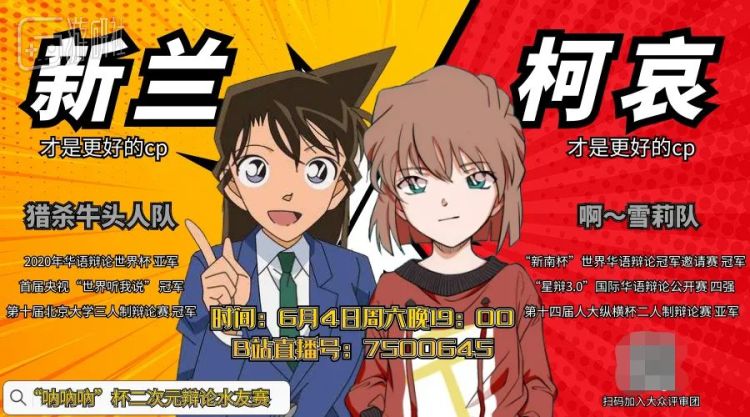 This dangerous title has been controversial since it was announced. Before the start of the competition, the debaters on both sides of the comment area have already started the debate in advance. The tense atmosphere was on the verge of breaking out. At the time, I thought it would be a very exciting debate. 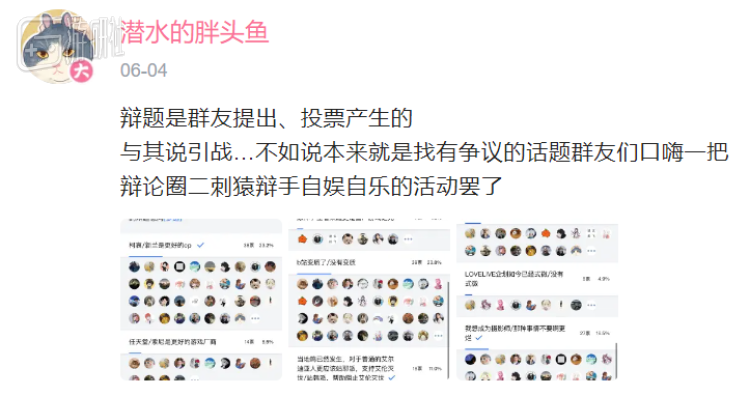 First of all, I will clarify my position. My impression of the work “Detective Conan” is only in my childhood memories, and I know very little about the CP related to Conan. I only know that this is a long process spanning decades. war. The pure mentality of eating melon fun drove me to the scene as soon as possible, and the titles of several contestants looked quite professional. But I didn’t expect that, with the mentality of watching the fight between gods and gods, I laughed in the live broadcast room for half an hour.

However, after the most exciting confrontation, the situation gradually began to get out of control. Here you can see the incoherent speech of the six fellow men in a hurry, the countdown that has no practical effect, and the perfect restoration of the original undercover setting (for Xinlan Debating debaters actually like Haibara Ai), as well as various wonderful metaphors of the debaters.

There is no reason to say it, so let’s just put a highlight moment on the opposite side: beside the young detective, there is a heroic, kind and enthusiastic peak of combat power, who can easily take down escaped prisoners. The unique hairstyle is her most conspicuous sign. She is also the goddess of childhood for many people. So who is she? Of course it is Ling Chuchu, the heroine of “Youth Bao Qingtian”.

I don’t really care about the content of the debate. After all, I’m really just here to watch the fun. Aside from the collision of values ​​on both sides, it’s the first time for me to see a man tearing CP with such genuine emotion. I am still deeply impressed by the process of the three debates between the pros and cons. The two sides are obviously angry with their opponents. The positive side is insanely calling the opposite side “you Xinlan”, while the negative side is saying “you” every time. , has a strange meaning of yin and yang. The smell of gunpowder at the debate scene is extremely strong. If it is really put offline, there will be a fight between the two sides.

As for the outcome of the debate, it really doesn’t matter, because although the square has clearly supported Xinlan throughout the whole process, the debaters of the square have not shy away from clarifying their selfishness in the closing debate. Yuan Ai is beautiful alone, because “Hai Yuan Ai is the queen!” The vivid dream male model makes the whole debate more like Ai Wei VS Ke Ai. 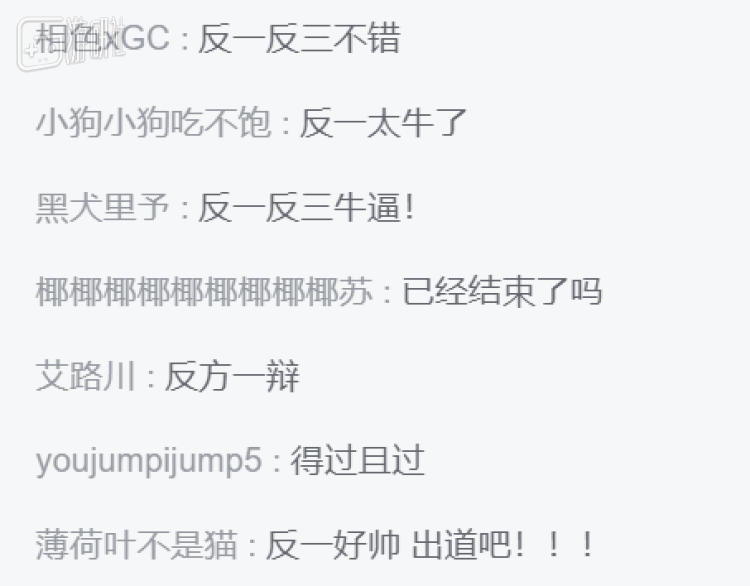 To be honest, I was looking forward to seeing the battle of Tianwang Mountain at the top of the world, but I didn’t expect it to be such a serious one-sided overrun. Afterwards, I also looked up some of the disputes between Xinlan and Ke Ai in the relevant forums, and it can be regarded as a little bit of understanding of this party dispute with the longest history in the second dimension. After reading the top-level understanding of the fangirls, I have to admit that this friend is quite reasonable: 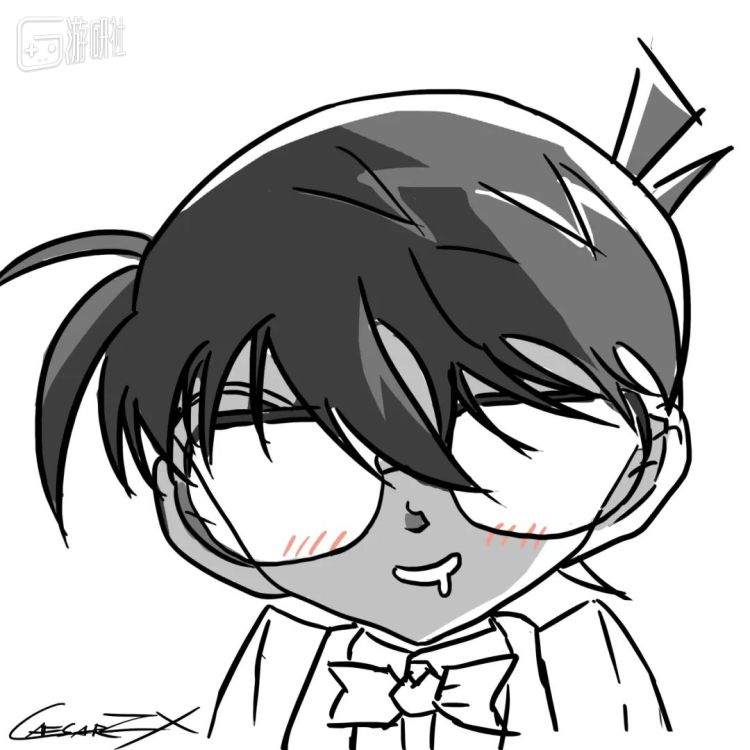 This article is reproduced from: https://www.yystv.cn/p/9269
This site is for inclusion only, and the copyright belongs to the original author.