At the Xbox and B company game conference two days ago, B company’s space-themed role-playing game “Starry Sky” announced a 15-minute real machine demonstration, which is quite rich in content.

The demo’s skill tree, sandbox building, space combat, and a highly customizable system of characters, weapons, and ships look quite enjoyable. Different planets have different landscapes and ecosystems, which also make players fascinated. At the same time, the picture quality of the real machine demonstration is not very good, and the shooting feel shown is also lacking in strength like the “Fallout” series after the B agency took over.

The last part of the demo is especially interesting. Todd Howard, director of the B agency, promised that every planet in the game allows players to log in and explore any corner. There are hundreds of galaxies and more than 1,000 planets that can be explored.

The gorgeous presentation of “Starry Sky” and Todd’s high-profile promises make it hard for players not to think of a few typical cases in the history of games that have professionally drawn cakes but failed to deliver, such as the first release version of “No Man’s Sky”, which is also a space theme. And “Cyberpunk 2077”, which is also a role-playing game.

But these hidden worries do not affect the fans of B Club who have been paying attention to “Starry Sky”, or players who have just turned to fans after watching the demo, express and convey their joy. They hope to find every detail worth pulling and analyzing from every second and every frame of this demo, and then share it on social media to stimulate heated discussions among players. 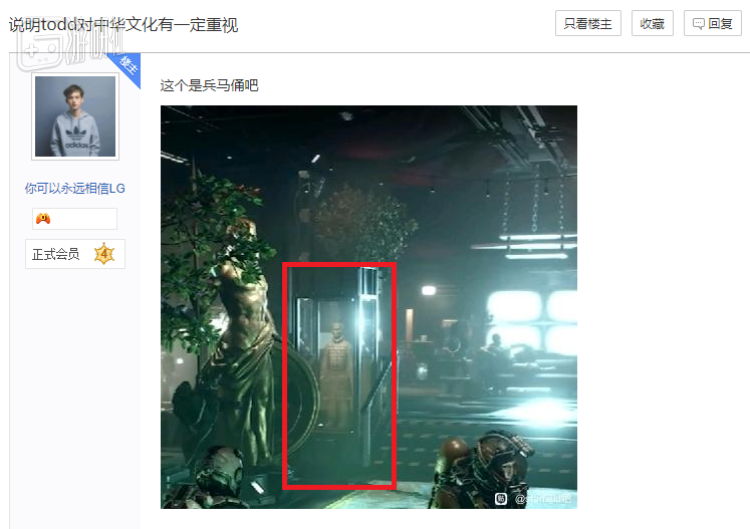 A flash of terracotta warriors

Compared with the fanfare “Starry Sky”, another highly anticipated work “The Elder Scrolls 6” by B agency has been silent for a long time, and only one 2018 promotional film has been released so far. This promotional video also only shows a simple logo, with an inexplicable wilderness as the background.

Now a player claims that he found the wilderness used in the production of the promotional film in the live demonstration of “Starry Sky”. Although the greening conditions of the two wildernesses are very different, the style of painting is almost the same, and the shape is not similar, perhaps because the same engine is used for rendering. Since “Starry Sky” uses a homologous engine, it is normal to inherit the “traditional arts” of Dian B company and have some bugs. There is such an ancestral bug in the real machine demonstration: the head of the passerby NPC twists back to an extremely unnatural angle. 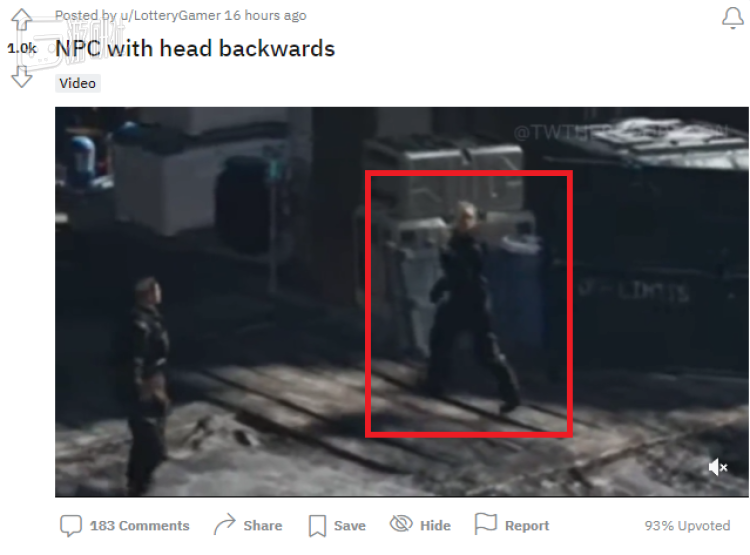 The skill system featured in “Starry Sky” is also a topic that players are talking about. In the demo, the custom character stage at the beginning of the game allows players to choose a background occupation with unique skills and 3 innate traits. One of the traits specifies that the protagonist’s parents are still alive, and the player can go home to visit them at any time, but they must hand over 10% of their income to the family. There is also a trait that mentions that the protagonist buys a small house on a peaceful satellite, for which he has to repay a loan of 50,000 yuan to the bank.

The most controversial segment at the end made fans sure that “Starry Sky” exists in the real solar system. There is a galaxy map in the real machine demonstration, which lists a galaxy named Sol, which refers to the solar system (Solar
System). Next to Sol is Alpha Centauri, or South Gate II, which is the closest star system to the sun in reality.

The actual demonstration showed the scene depiction of a batch of planets. One of the planets, with yellow sand and dark clouds covering the sky, resembled Mars, and a Mars rover appeared in the center of the picture.

After verification by players on Reddit, the prototype of this car is the “Spirit” designed by NASA, which landed on Mars in 2004 and worked diligently for 6 years before losing contact. This scene design similar to easter eggs can also prove that “Starry Sky” exists in the solar system we know, and a Mars that allows players to land. The previous trailer for Starry Sky, released in October 2021, revealed that the game’s story mainly takes place in a “colonial galaxy” in the 24th century, about 50 light-years away from the solar system. If the explorable galaxies and planets in “Starry Sky” are designed based on the real solar system and observable star systems within 50 light-years around, it can indeed reduce the workload of the development team. 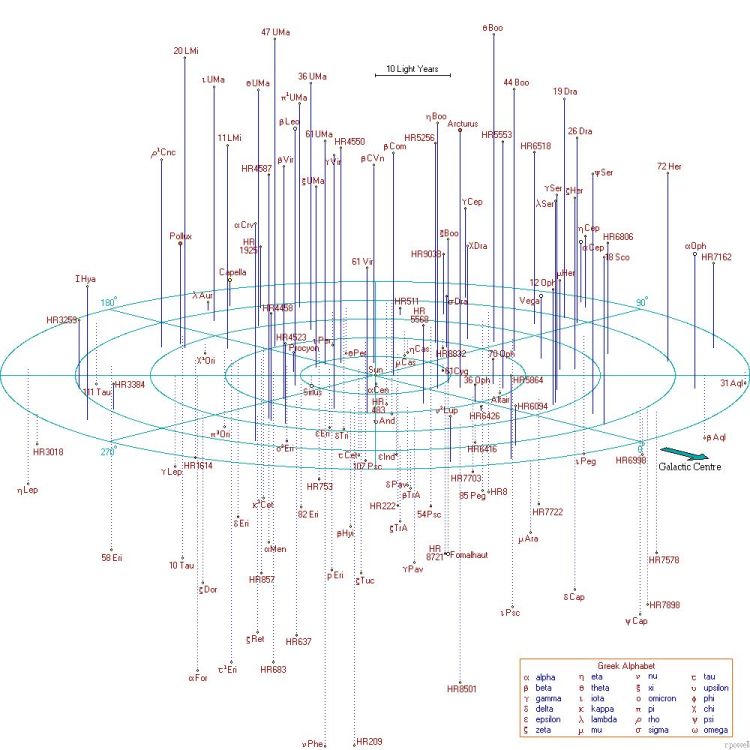 At present, players have the last question left unanswered by the real machine demo: Does “Starry Sky” have an earth? Considering that no game on the market can explore every corner of the earth, Todd’s promise of “freely log in and explore every planet” probably doesn’t apply to Earth.

But no one knows what the Earth will look like in the 24th century. Some players envision that in 300 years, the earth will be quite prosperous, but players can only land in a few areas of the earth, as “Star Citizen” did.

There are also many players who pessimistically believe that the earth will become the wasteland that appeared in the “Fallout” series. The reason may be a nuclear war in the plot design, or it may just be that the development team is too lazy to design.

“You land on Earth and find yourself playing Fallout 5”

This article is reproduced from: https://www.yystv.cn/p/9268
This site is for inclusion only, and the copyright belongs to the original author.