It was about to start three days ago when China Mobile sent me a text message asking for an identity check. I vividly remember that it was Sunday morning, and I just woke up in bed with no sane mind. Although my body has taken out my ID card under the perennial discipline, when I was about to go to the official account for verification according to the procedure, somewhere in my brain, I had successfully completed a “suspicious” judgment.

I am reminded of the news of various fraud cases such as holding ID photos and being used to borrow online loans, online law enforcement by police officers, and court summons. Who knows? Who knows if the scammer has quietly hijacked my website when I clicked on this text message.

I carefully looked at the four big characters of China Mobile, and after repeatedly confirming whether it was China Zhudong, or China Mobile Jie, etc., I gave up thinking and decided to forget about it.

After all, taking no action is the best way to deal with fraud.

If you have an impression of the previous night talk that also mentioned mobile , then you can probably guess that I am about to usher in a similar plot.

Two days later, my mobile phone card was indeed shut down, and there was no outgoing and Internet access functions. At this time, I hurriedly logged in to the page that originally asked me to log in for verification. This screenshot says it all

Originally, I was quite fortunate, because there was no problem with my ID card, and there must be no predicament of “prove that I am me” before. But I never expected that there is a small line at the bottom of the login page “Please disconnect the wireless network, and connect the mobile data that needs to be authenticated for verification”. Thank you, old Paul, what a useful meme you have contributed

At this time, I started to panic. According to the text message, the next step would be to run back to the Guangdong business hall with my ID card (already thinking of a new series of night talk columns in my mind).

I’m not in a hurry to make calls, it’s just that my calling card is the main source of traffic, the other pension card’s 100 megabytes of traffic per month is just for emergency use, and the Wifi at home needs to be shared with others, so the signal and network speed are approximately equal to No, for a long time, I have relied on my mobile phone to turn on the hotspot to live.

What puzzles me is that I have already passed numerous verifications when I purchased the card, why do I need to verify it again now? That’s the main reason why I was skeptical when I first saw a text message. (Secondary reason may be because I’m too stupid)

After looking around for a solution, I also saw many people on the Internet with the same resentment.

This measure has been reflected in the government mailbox in 2017, because the certified mobile phone number needs to be certified twice. The reason for this move is also very simple. Mobile needs to verify identity information to combat telecom fraud.

Well, I support this decision, it is my own problem after all. But let’s put the end of this matter aside, I want to talk about why I always feel that operators are my parents.

In addition to this card that was suspended, the other phone card was a so-called “contract phone” matching card that my dad bought for me in person at the business hall when he was celebrating my college entrance examination.

This kind of contract card generally requires users to guarantee continuous use for several years, and exchange relatively high tariffs for a little discount when buying a mobile phone.

For it, I kept a monthly fee of nearly 150 yuan a month throughout college – I always thought other people’s phone bills were as much as me. By the time I realized it was too late to change cards, too many accounts were tied to this phone. So I had to follow the online tutorial, try to call the mobile phone, and replace it with a pension plan that only costs 8 yuan per month.

The whole process is quite tortuous, because all the customer service who receive the call will continue to persuade you, “Dear, the monthly traffic and talk time of this package are not cost-effective, I do not recommend you here…”

“Although your parents support your decision, we still think that you are not suitable for this major, so choose another one. Of course, this is just a suggestion, son, you should think about it carefully.”

The scene of gritting my teeth and persevering really made me feel like a rebel who didn’t listen to advice.

The same thing happened last month, I wanted to exchange my points for something in the mobile mall. Thanks to the countless fees paid by the university, I have a considerable amount of points in my account to spend.

Although all the things that can be exchanged are not very valuable, but something is better than nothing, so I carefully selected a more satisfactory clothes steamer, and three rolls of toilet paper.

Just two minutes after placing the order, before the joy was fully distributed, I received a phone call. The other party claimed to be the shipper of the mobile mall. She told me apologetically that due to the epidemic in Beijing, the goods could not be shipped temporarily.

I asked her when she would be able to post it, and she told me hesitantly that nothing has been posted there for more than half a year—I can imagine her embarrassed look at the ceiling.

So I asked the customer service to cancel the order, she breathed a sigh of relief, and briskly agreed. Then three days passed, and a large box of toilet paper appeared in the express cabinet downstairs in my house.

When I begged my parents for toys when I was a child, my mother bought me a few books instead, telling me how I bought them when I grew up to comfort myself—she still gave me a box of toilet paper after all.

Going back to the previous story, I finally realized that I still had the option to call 10086 after trying several apps and official accounts to no avail.

The customer service was very refreshing this time, saying that they would restore the network to me soon, but they had to authenticate immediately during this period. So I quickly uploaded a video of myself reading the guarantee letter – very much like my mother when I was a child who made me promise to go home on time after school in the future. 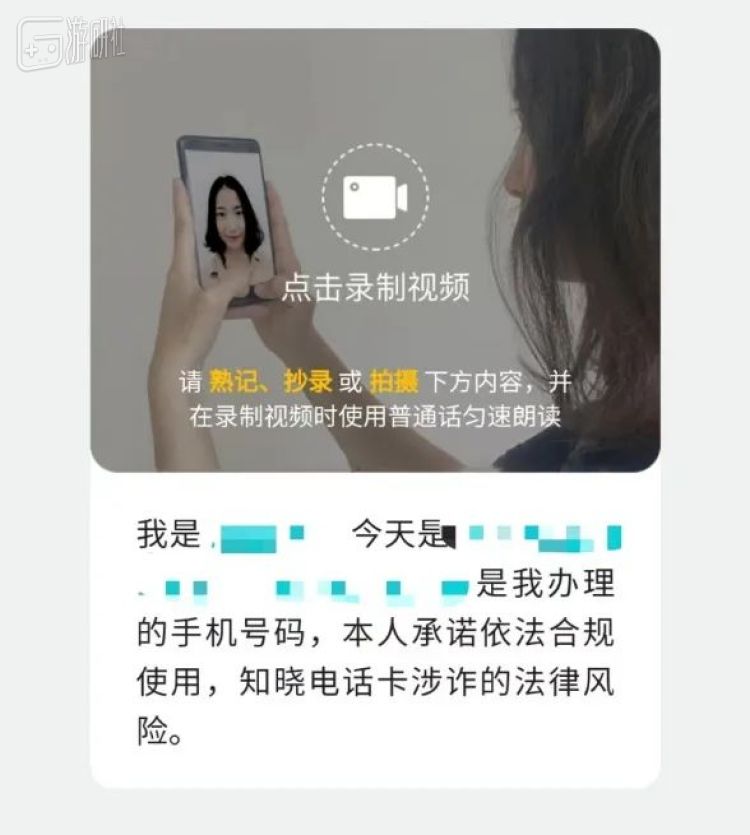 I promise to be on time next time 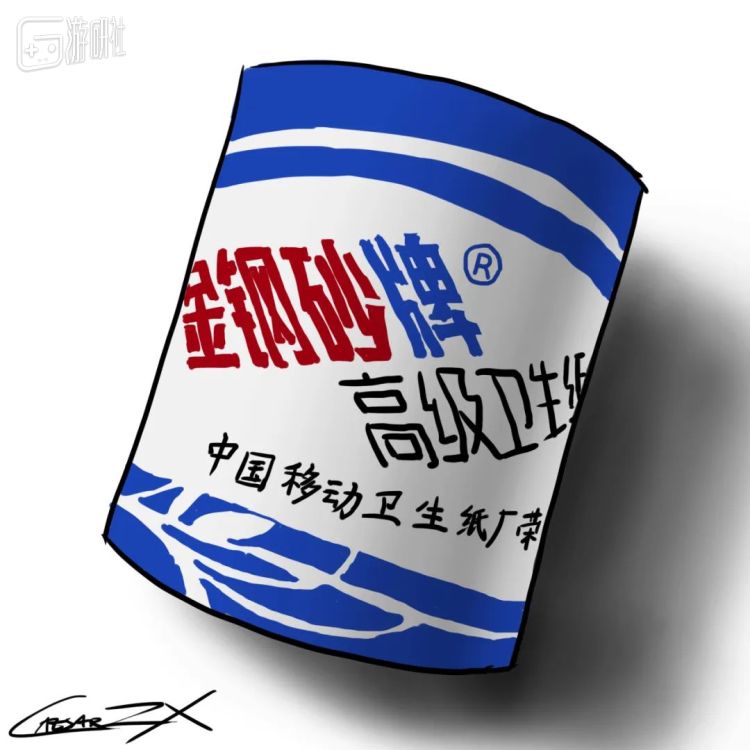 “…People of my age, ah, before each use, they have to do at least ten minutes of softening treatment.” – Fu Ming old man

This article is reprinted from: https://www.yystv.cn/p/9609
This site is for inclusion only, and the copyright belongs to the original author.