A few days ago, when I was on Twitter, I suddenly noticed a problem. Most of the emoji used by Westerners are very simple. A colon is used as an eye, and a symbol is added as a mouth. One emoji is simply completed, and These emojis are all horizontal. On the other hand, looking at the oriental emoji represented by Japanese emoji, various complex forms have developed, not only expressions, but also various body movements. At the same time, these emojis are all vertical.

Western emoticons are simple and need to be read horizontally, while oriental emoticons are complex and can be read vertically. Why? With a hint of curiosity, I started research on emoji, trying to dig out the reasons behind the differences between eastern and western emoji.

A brief history of the development of emoji

Before the appearance of emojis on computers, the earliest time when emoticons appeared should be in March 1881. Four emojis, known as typographic art, have appeared in Puck magazine, founded by American cartoonist Joseph Koppler. However, due to the limitations of traditional printing techniques and the fact that these expressions could not find more uses at that time, there was no better space for them to play, so this type of printed symbolic expressions did not develop further in the future. But even so, it can still be said that this is the super ancestor of online emoji – printed emoji. 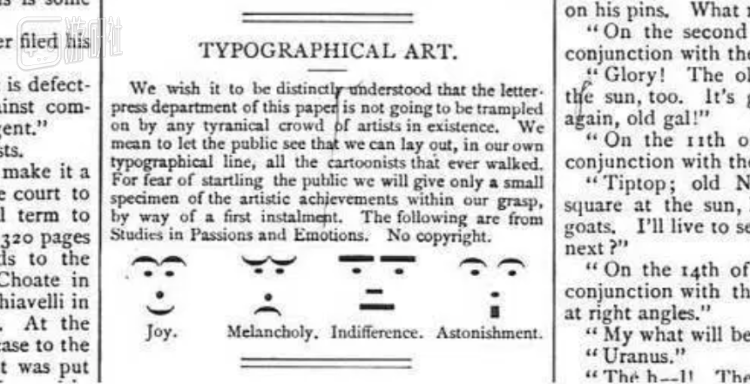 Back in the 1980s, Carnegie Mellon University began using the BBS, where faculty and students alike freely discussed important issues of the day. Maybe because they belong to the Department of Computing Science, most of their daily discussions are more serious, and occasionally some lighthearted jokes are interspersed. At this time, there is a problem. Some people make some jokes, but because words cannot express emotions, many people mistake the jokes for truth, which leads to errors in information transmission and misunderstandings. So they tried to solve this problem. For example, some people suggested to use * for jokes and % for bad jokes… The symbols are out of their original use and started to be used to express emotions.

Finally, on September 19, 1982, Farman, a teacher at Carnegie Mellon University, typed 🙂 and 🙁 on BBS, which was the first emoji that appeared on the Internet. Kaomoji also officially entered the stage of history.

When emoji first became popular, westerners invented a set of western emoji, and typed emoji such as: D , : ] ; : >…. It can be seen that these emojis are generally very simple, with few changes in shape, and they are horizontal, requiring the head to be turned at a 90-degree angle to see it.

Later, the craze of emoji entered Japan. On June 20, 1986, Wakabayashi Taizhi wrote the first Japanese emoji (^_^) in BBS based on the ASCII character code table. Words are more complex to express, and at the same time they are vertical so that people no longer have to turn their heads to look at them. 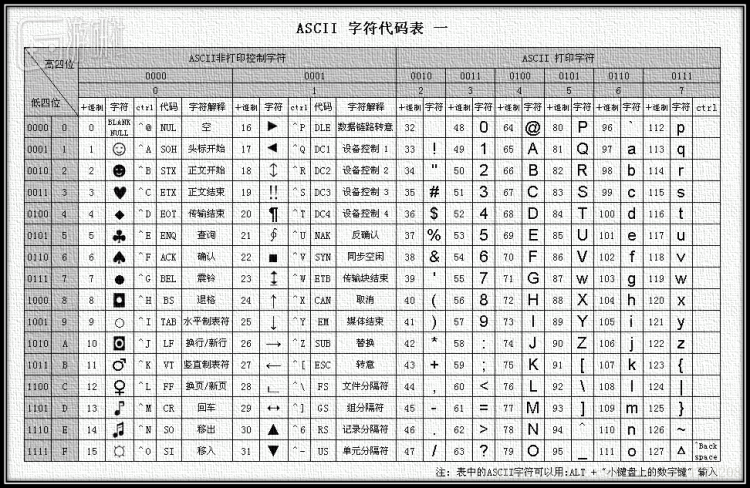 The reason for the difference

Western emojis only use ASCII characters, and the choice of symbols is quite limited. At the same time, the development of their input methods is also relatively backward, because most mobile phones and computer keyboards are set up for English, and they can easily complete the chat with the input method that comes with the system, so most of them still directly Using the system input method, the intelligent input method has no soil for fire. To this day, the users of Western-style emoji, because of its simplicity, type their emoji by themselves using keyboards.

In the East, the situation is quite different. Japanese emoji used the ASCII character code table from the beginning, greatly expanding the range of available characters. In the 1990s, Unicode was born. It organizes and encodes most of the text systems in the world, so that all kinds of characters in the world can be interpreted normally without being garbled (for example, our Chinese is “UTF-8”). And what does this mean for Japanese emoji? It means that they have a larger stage to display. They can absorb strange symbols in various languages, resulting in more subtle expressions and even physical movements.

After the appearance of Japanese-style emojis, Japan, which has a strong atmosphere of “cute culture”, was quickly attracted by this cute emoji, and many websites dedicated to emoji appeared, and even the annual emoji awards, inspiring ordinary people. Create and spread emoji. This is how emoji is developing in full swing in Japan.

Japanese netizens are generally proud of the invention of Japanese emoji, believing that this is a superiority of Japanese culture. Although the emoji did not originate in Japan, there is no doubt that the Japanese have developed emoji to a great degree, which has long surpassed the level of the United States, where the emoji originated. Many Japanese believe that emoji culture should not be called “ASCIIArt”, but “JIS Art” (JIS Code refers to the QR code used in Japan, where J stands for Japan). In the Japanese game “collar*malice”, every sentence has an emoji character Gang Qiqi, and players also think he is very cute.

Later, the emergence of intelligent input methods gave wings to the development of Japanese emoji. Many smart input methods have their own Japanese emoji. Users can either go to the emoji section to find the emoji they want to send, or when entering emotional text, the emoji corresponding to the emotion will appear in the options. . Users do not need to type these complicated emojis by themselves, just pick and choose. At the same time, there are also some special emoji input methods for emoji lovers. 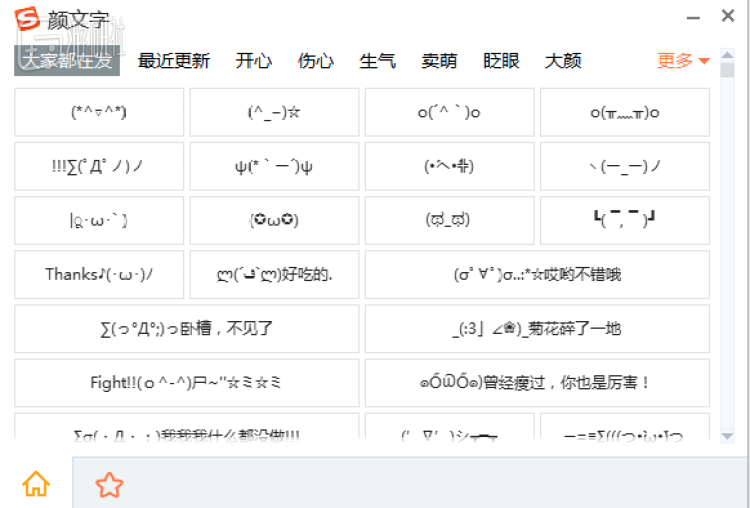 Influenced by individualism, Westerners are more open-minded and outgoing, and are more willing to express their feelings in front of the public and show their individuality. They read each other’s expressions through their entire face, so they tend to express their true feelings with their mouths that can make large movements. 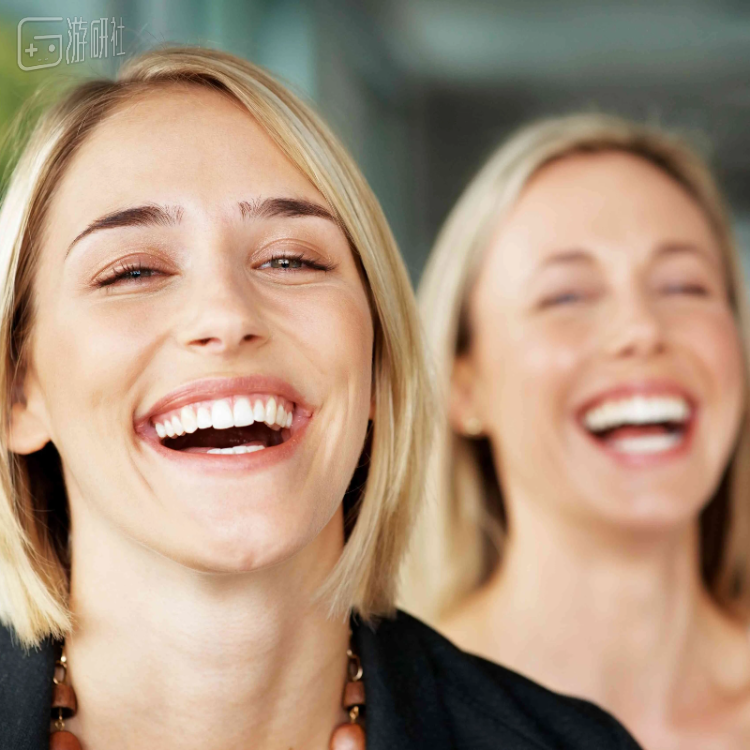 The undisguised laugh, the mouth occupies a large proportion of the whole face 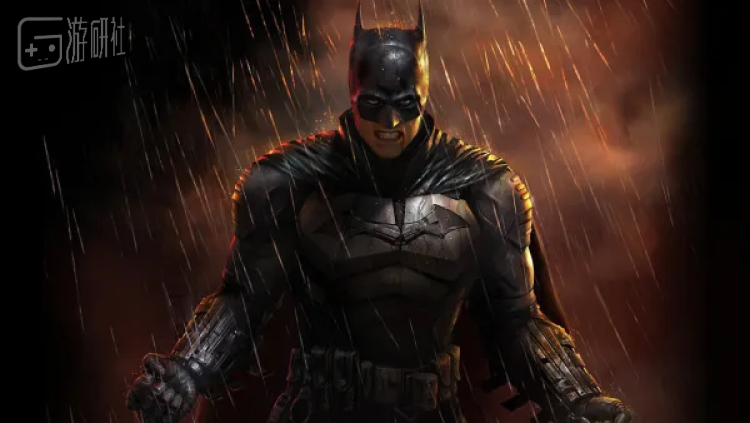 In Western film and television works, the action of the mouth is usually emphasized on the shots showing the emotional part of the characters. For example, in the movie “The Witch”, the witch played by Anne Hathaway has an exaggerated mouth to show her emotions. The same goes for the Joker in Batman.

In the East, where collectivism prevails, people pay attention to interpersonal relationships, and they have been taught to suppress their emotions since childhood, their emotional expressions are more delicate and restrained. There is a saying in China that “the eyes are the windows to the soul”, and there is also a Japanese proverb: 目は口ほどにものを言う. (The eyes will speak like the mouth). The eyes do not make big movements like the muscles of the mouth, but different eyes can have different delicate expressions, so the Orientals pay more attention to the details of the eyes. 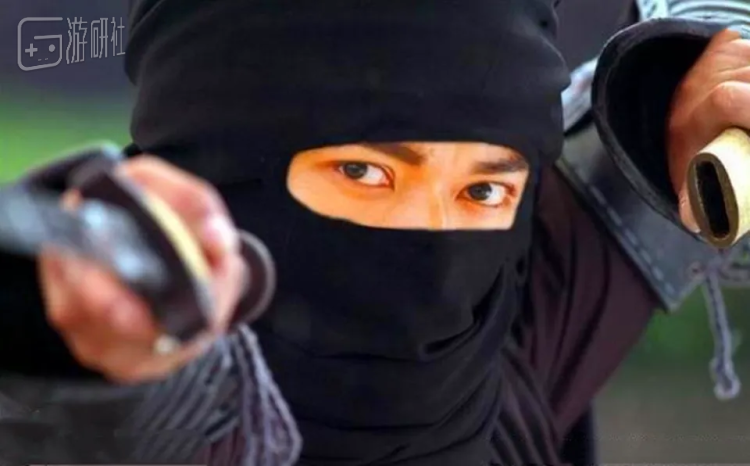 Contrary to the West, the masked heroes in the East prefer to show their eyes and cover their other facial features.

In oriental TV dramas or movies, the director usually pays more attention to the performance of the eyes. Whenever it is time to show the emotional changes of the characters, he often pulls into the camera and focuses on expressing the changes in the actors’ eyes, a meaningful look back, and a flow of eyes. , a tear that seems to be left but not left in the corner of the eye, and the confused and empty eyes can express the most subtle emotions of the characters in the film and television drama. The audience’s judgment on whether an actor’s acting skills are good or not is also closely related to whether the actor can express multiple levels of eyes when the camera is pulled in. The movie “In the Mood for Love”, this film fully demonstrates the “eye-drawing” style of acting in Oriental movies

The follow-up development of emoji

After nearly 40 years of development, Western-style emoji is still active in a few simple symbols, while Japanese-style emoji has a huge family group. In the West, people use emoji as a tool to express their emotions, while in the East, emoji is more like a tool to liven up the chat atmosphere.

In Japan, the kingdom of emoji, emoji is still a symbol that is often used in daily life. In the West, because of the simplicity of the Western-style input method, emoji still remain in people’s daily use. Today, however, with the emergence of emoji and self-made expression packs that come with the system, the use of emoji has dropped significantly. The functions of the three of them are the same, and they are all used to express emotions and dilute the coldness of the text. However, the expressions of the former two are more diverse, more vivid, and more convenient and quick. In China, unless it is a senior two-dimensional, or a lover of cute culture, few people use emoji in daily chat. But the emojis are so cute, you can still use them occasionally ᕦ(･ㅂ･)ᕤ

This article is reproduced from: https://www.yystv.cn/p/9687
This site is for inclusion only, and the copyright belongs to the original author.