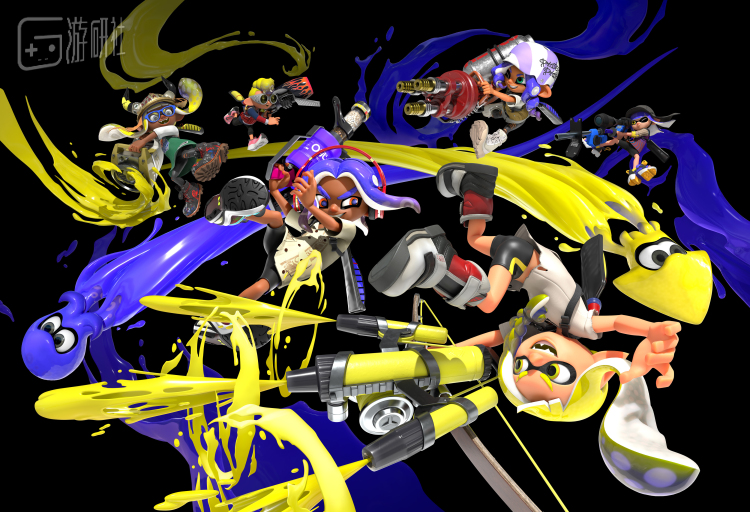 2. The games that Epic gave away this week are “Rumbleverse – Burst Boxer Content Pack” and “Doom 64”. 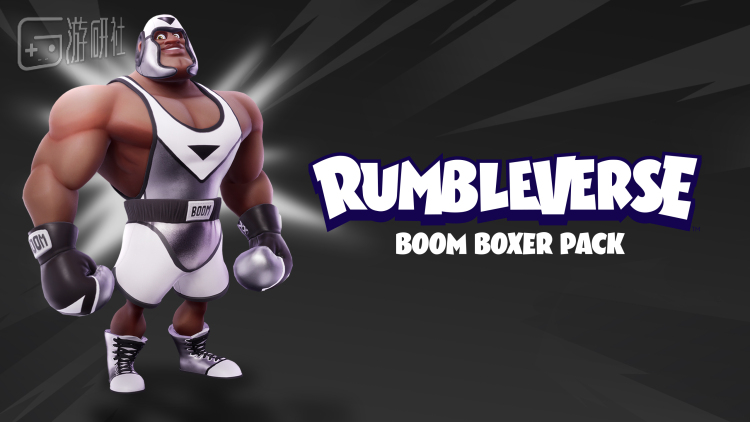 Doom 64 is an enhanced version launched in 2020 to celebrate the 25th anniversary of the DOOM series, giving players the easiest way to experience the original game on modern platforms. The game has enhanced visual effects, improved keyboard and mouse operations, supports gamepads, supports widescreen resolutions, and supports native 60FPS. There are more than 30 levels in the game. 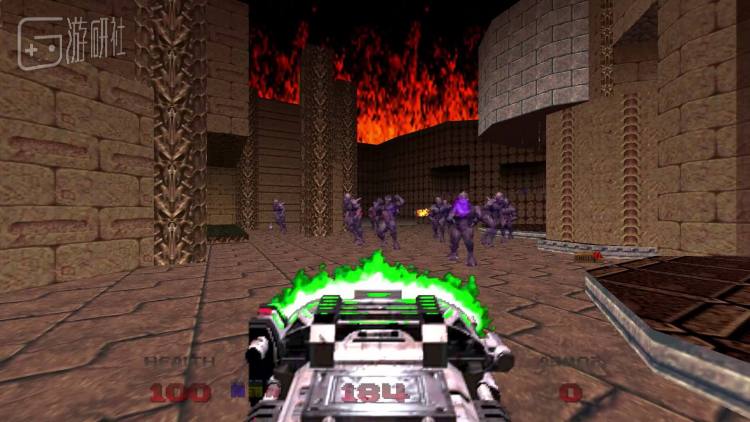 3. “Famitsu” announced the sales of physical games in Japan for the past two weeks (August 1st to 14th). “NS Sports” returned to the top of the sales list after the release of the update. The details are as follows: 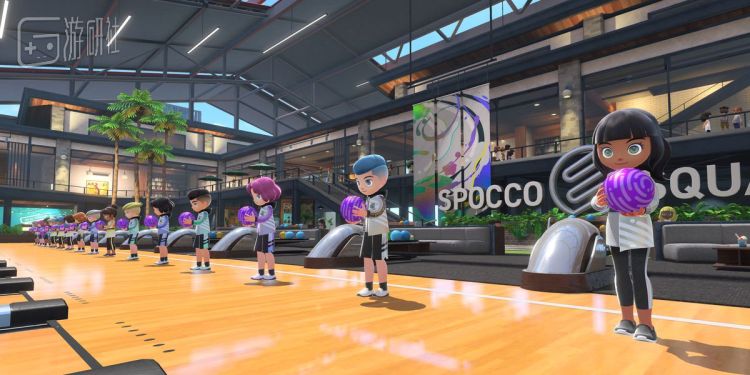 4. Blizzard announced that “Diablo 4” will continue to update seasonal content, and an “army of developers” will provide support for the update. The game will announce a new feature in each season. At the beginning of the new season, players need to create a new character to start their own journey.

5. The fourth avatar of “Xenoblade Chronicles 3” is online. You can enter Nintendo Switch Online from the console to exchange the avatar. 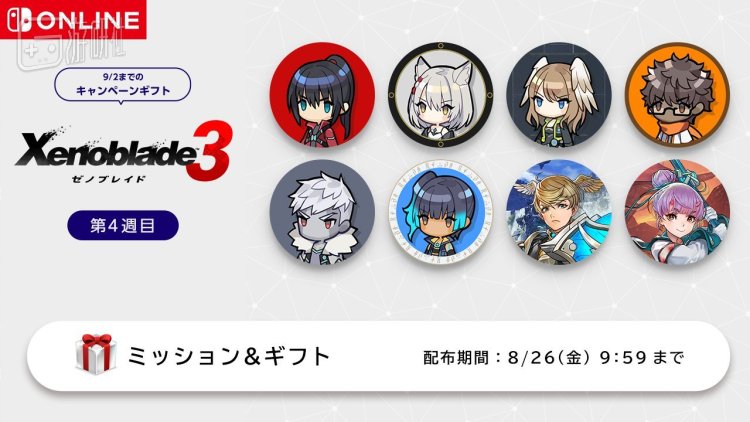 This article is reproduced from: https://www.yystv.cn/p/9616
This site is for inclusion only, and the copyright belongs to the original author.